Since we came back home late last night, it was decided that I will join the Sunday morning run but let Nikita and Sharmila sleep in. This morning as I was putting my running clothes on, eight year old Nikita sprang from her bed and said she will come out. Sharmila and I were concerned that she might not have rested well but she was adamant she will come out – even after I told her that her best friend was not going to join today.

I was impressed by her energy – so I switched back from running shoes to walking shoes and Sharmila also decided to join us. Amitesh, Samaresh and Paroma came and they ran with Sharmila for 5K. Nikita and I walked for 2.5K. Met Lara from our running group at the Greenway.

During the walk, Nikita asked me when do I get up for my run on weekdays, how much do I run and when do I finish. I was getting excited that she might want to come out on some weekdays too. So, I answered her questions and then asked “Why, what are you thinking?”. She said “Nothing. Just making polite conversation”!! 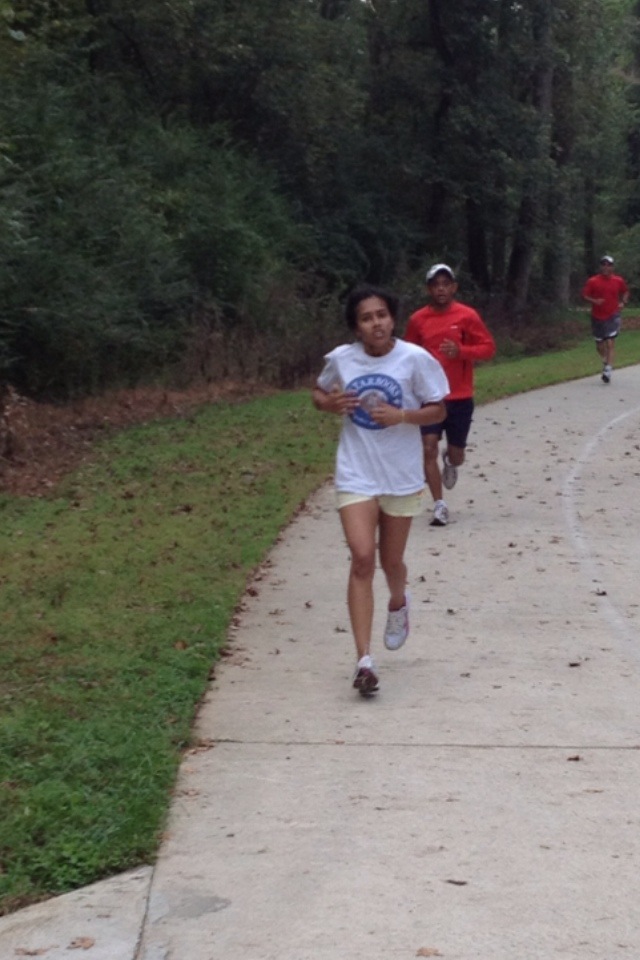 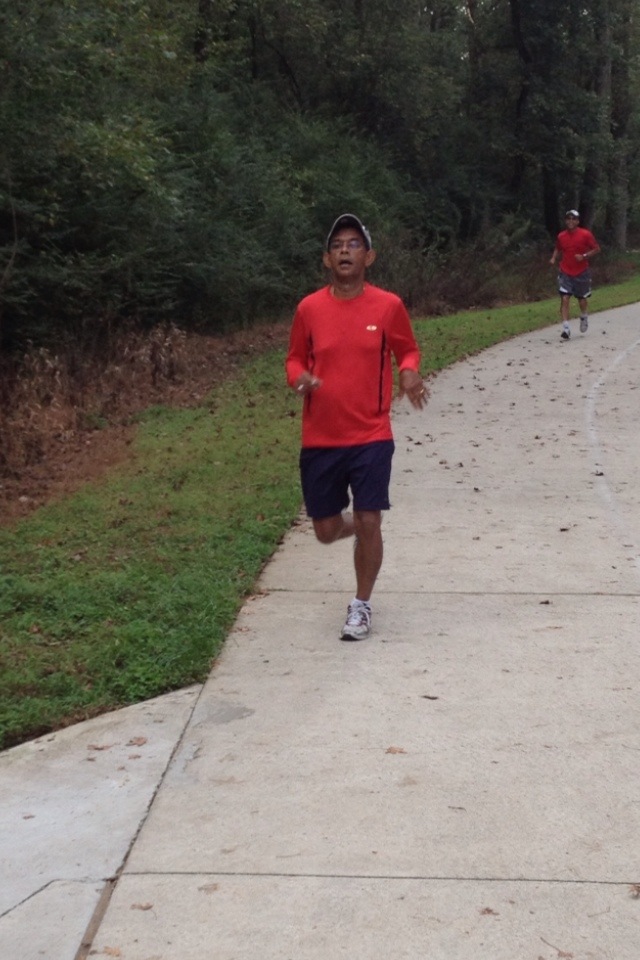 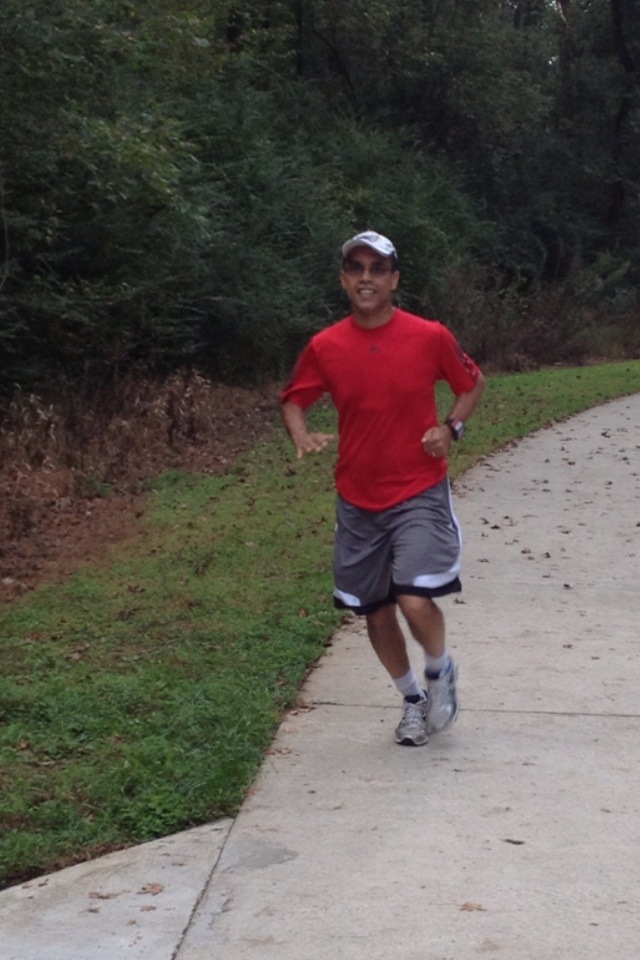 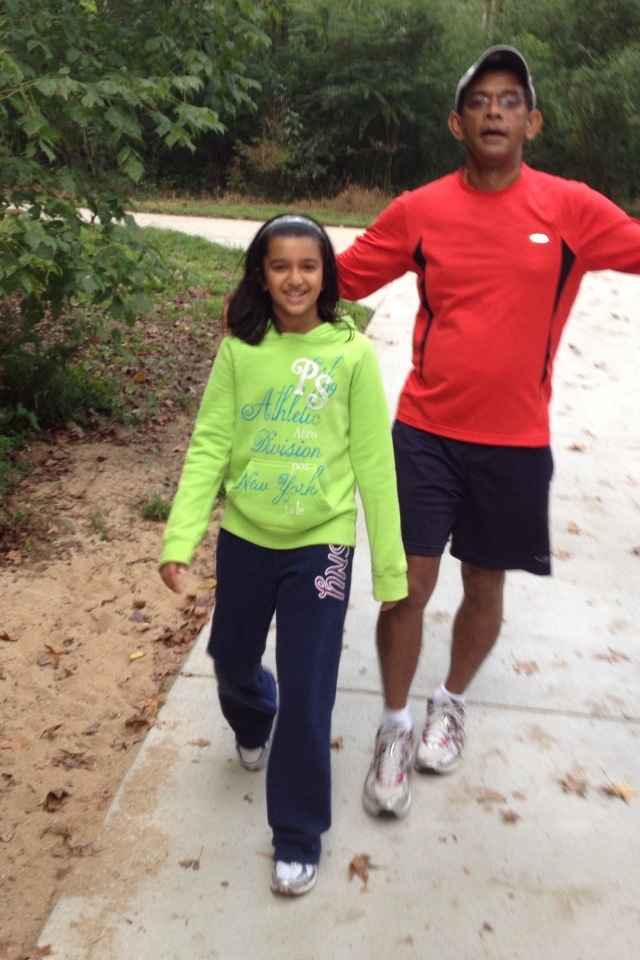 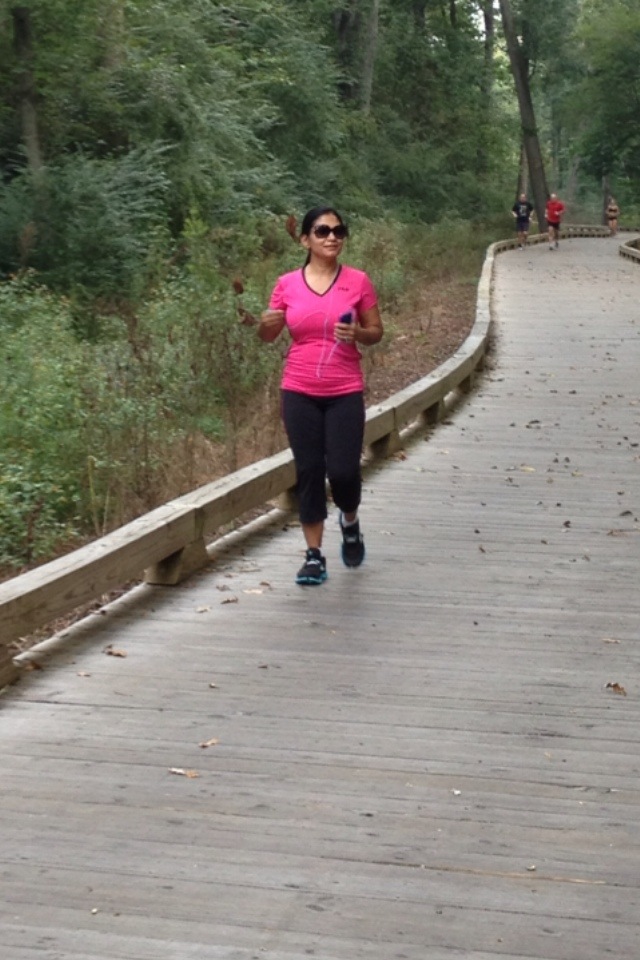