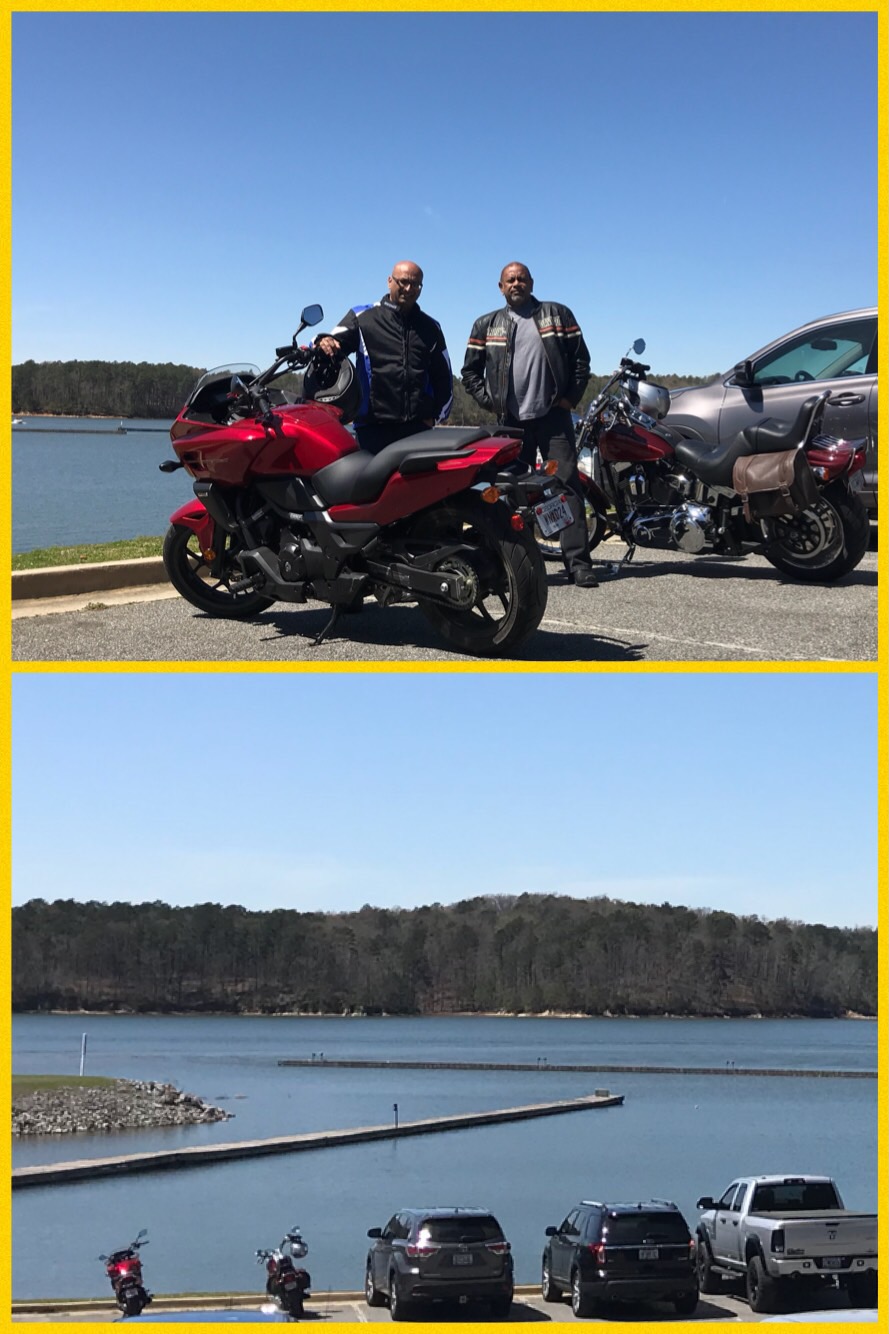 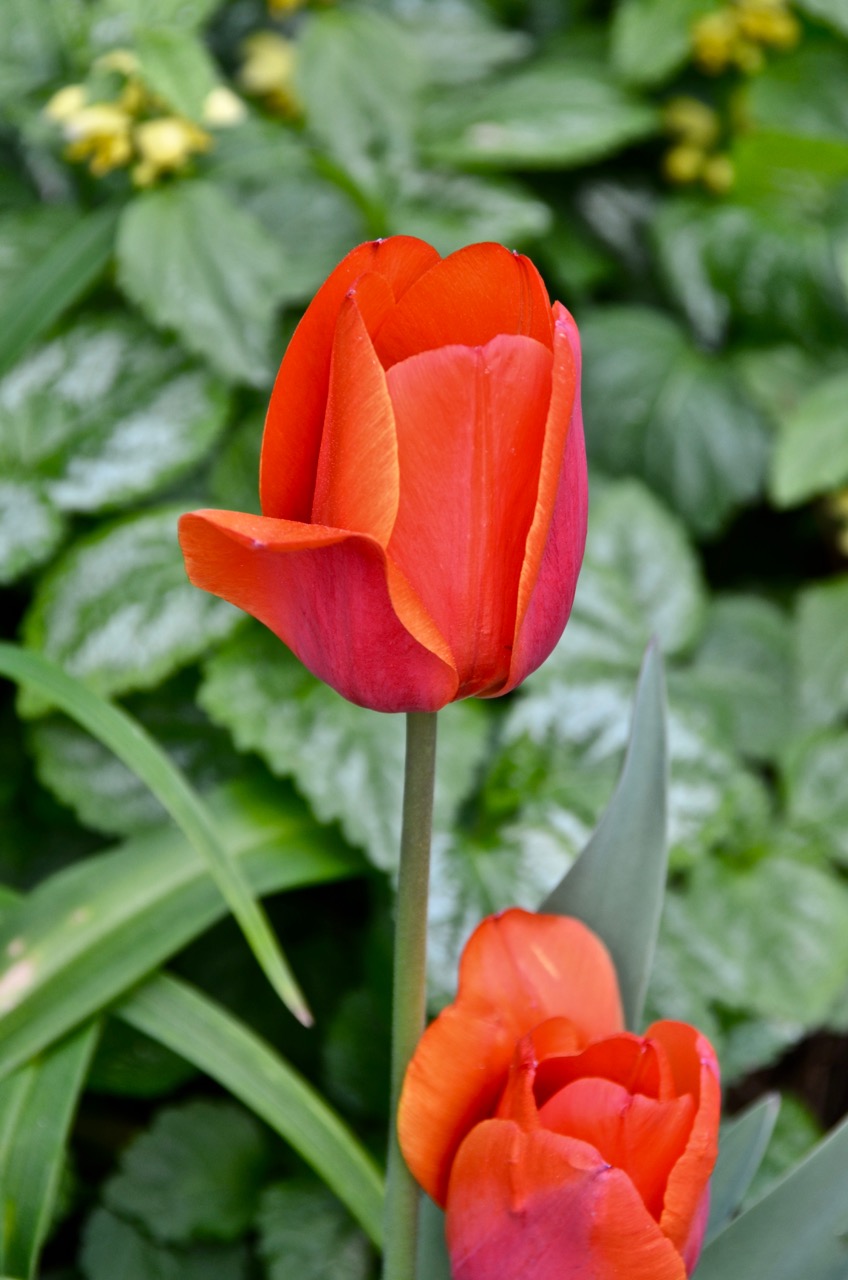 From the bartender’s corner – The Greenhat Gimlet

It is probably still not proper season to make Gimlets – but what the heck?, the sun has been out for a few hours here in Milton. This very old cocktail (some of the early mentions of this drink goes back to 1920s) has somewhat of a contested view on the origin of the name. The more common one was that this was named after Surgeon General Sir Thomas Gimlette who is said to have added lime cordial to the daily ration of gin for the British shipmen to fight scurvy that used to afflict many a sailor on long voyages. 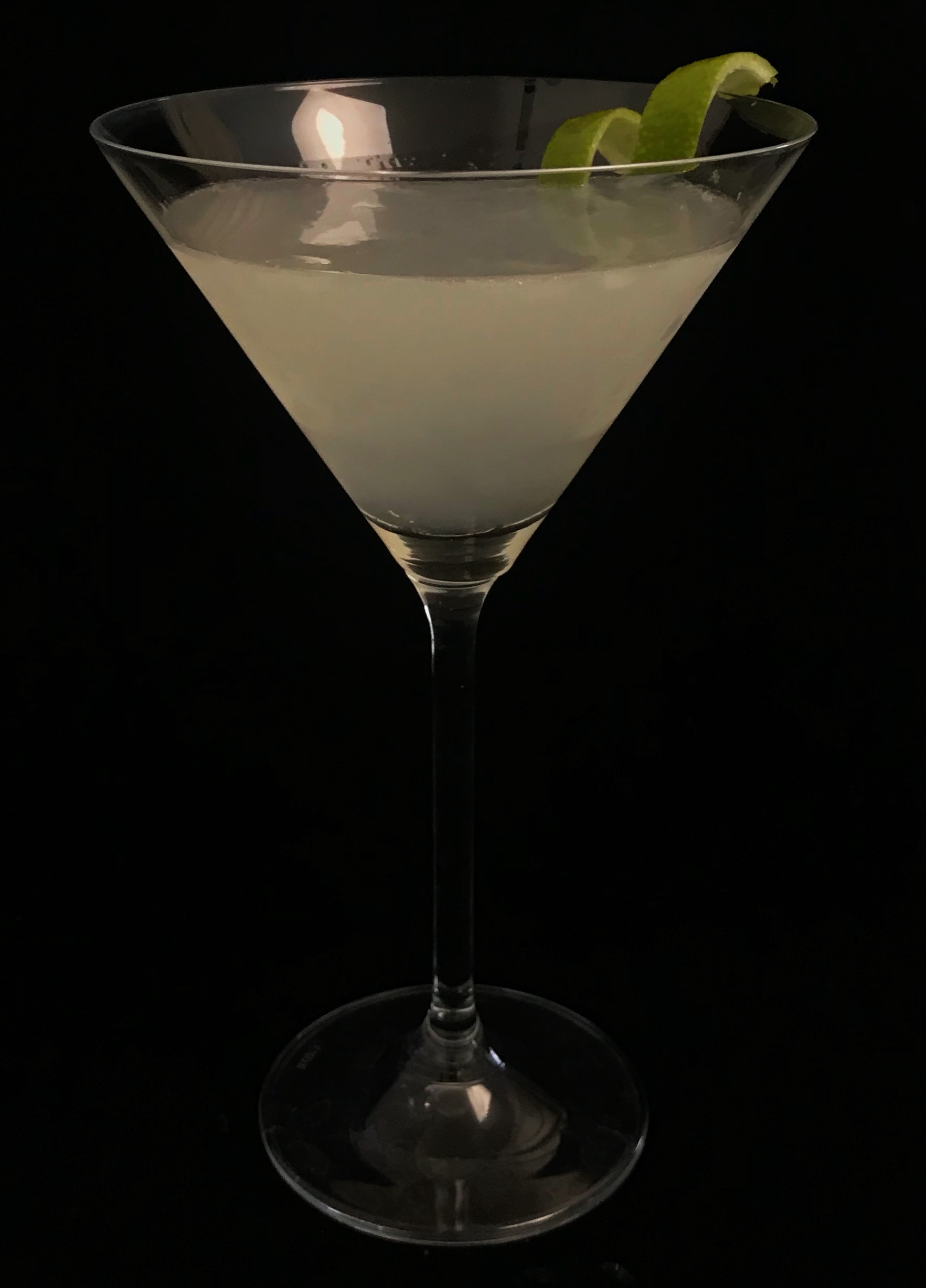 This is beyond funny

Laying down in bed, I made the mistake last night of checking Whatsapp. Sure enough, all the different groups were engaged in all sorts of political fights. One group – I think it was my MBA class group – or might be my engineering college hostel (dorm) group – was engaged in a discussion (I use the word mildly) about job creation in India under their favorite party’s rule.

Ever the sucker for factoids, I thought I should get a picture of what has been India’s overall job growth over a longer period of time – say two to three decades. So, I punched in “job growth in India” into Google search on my phone and this is what I got in my very first page results…

You cannot make these things up!! The articles by the same website were barely 20 days apart!!

I did the mental math. I had only two glasses of wine last night. So, it was not me.

I just put the phone back on the charger and went off to sleep. 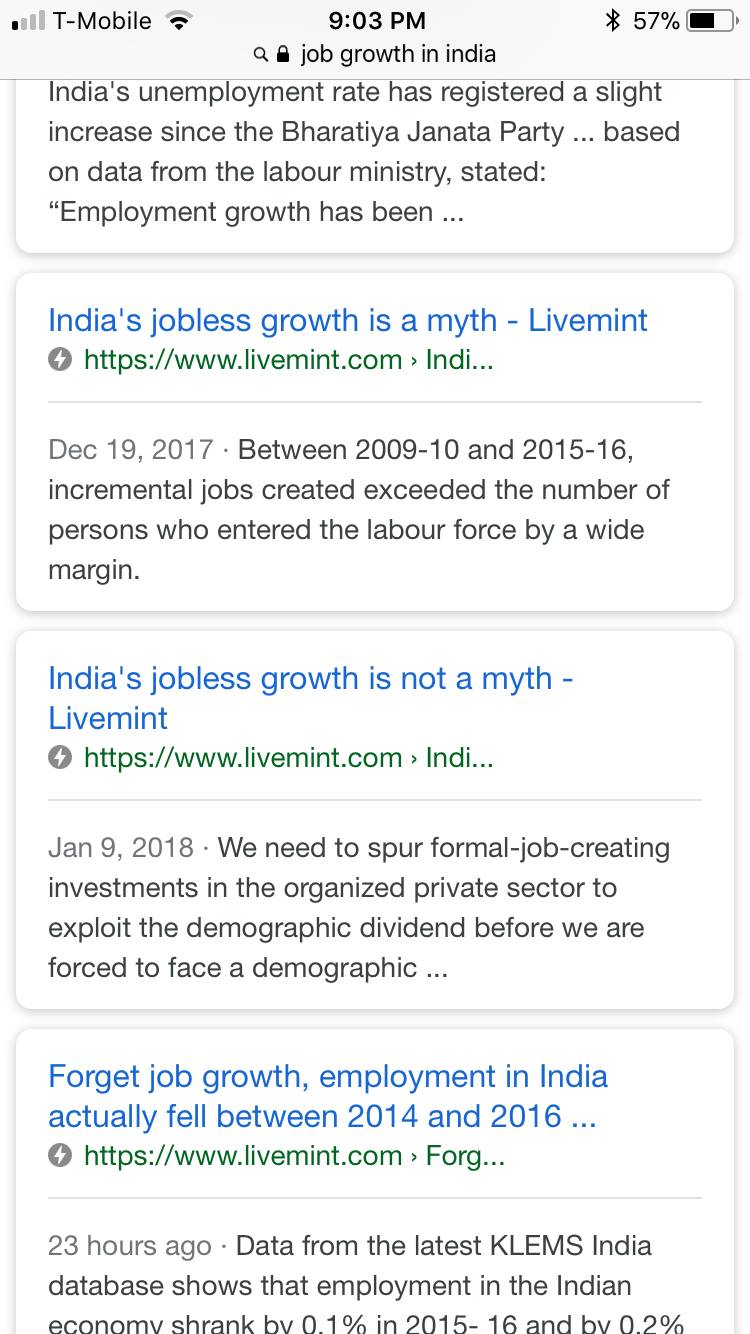 Category: Humor | 9 Comments on This is beyond funny

It is almost midday…

He is tired from sleeping the whole morning.
So, he is taking a little well deserved rest 😉 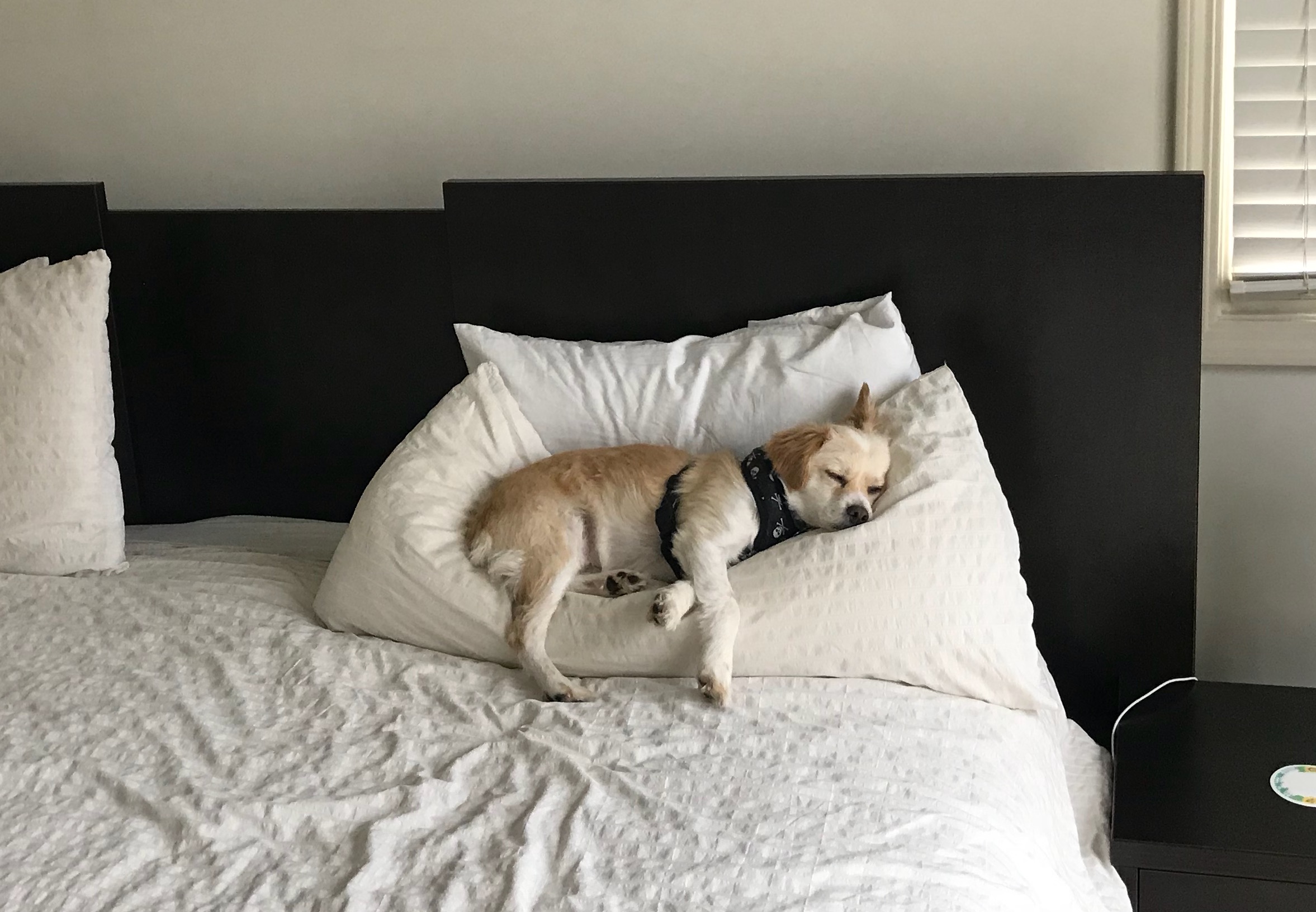 Category: My Family | 4 Comments on It is almost midday… 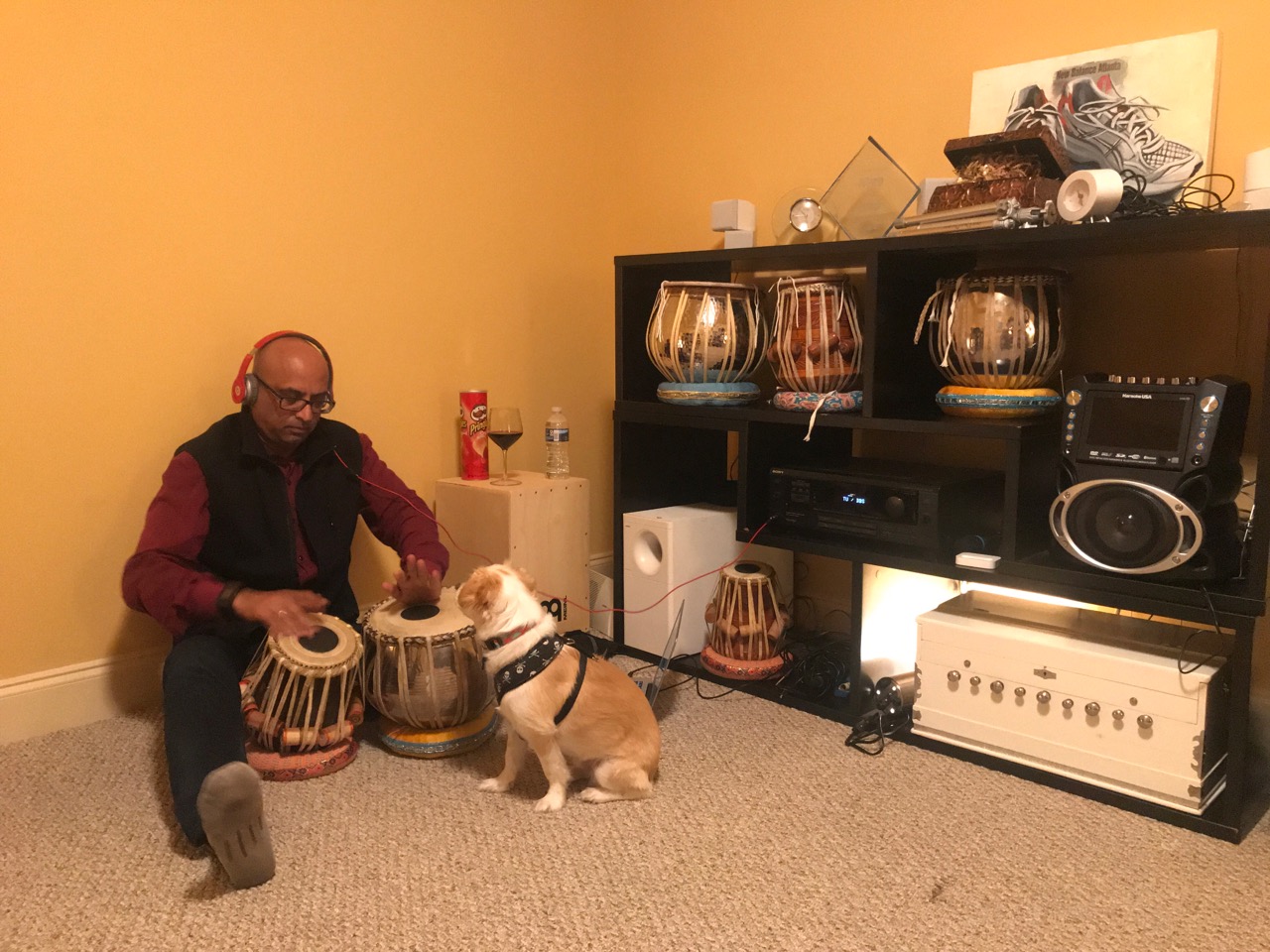 I have a question for all my doctor friends…

Apparently, you folks have found a new organ in our body.

Let me get this straight – you have been performing surgery on us for over a hundred years – I mean literally cutting us open every which way – millions of us over the years – and sometimes even leaving knives and tools inside forcing you to cut us open again and NOW you say there might be another organ?????

What? The organ was playing hide and seek with you all these years or what?

No wonder you call your professions “practice” 🙂

P.S. This is a joke. Don’t take this seriously. I still need to visit you for all the known organs that hurt me 🙂

Category: Humor | 8 Comments on I have a question for all my doctor friends…

Ride to Lake Lanier and back

It was a pretty windy and a totally overcast day. This is Mary Alice Beach Park. 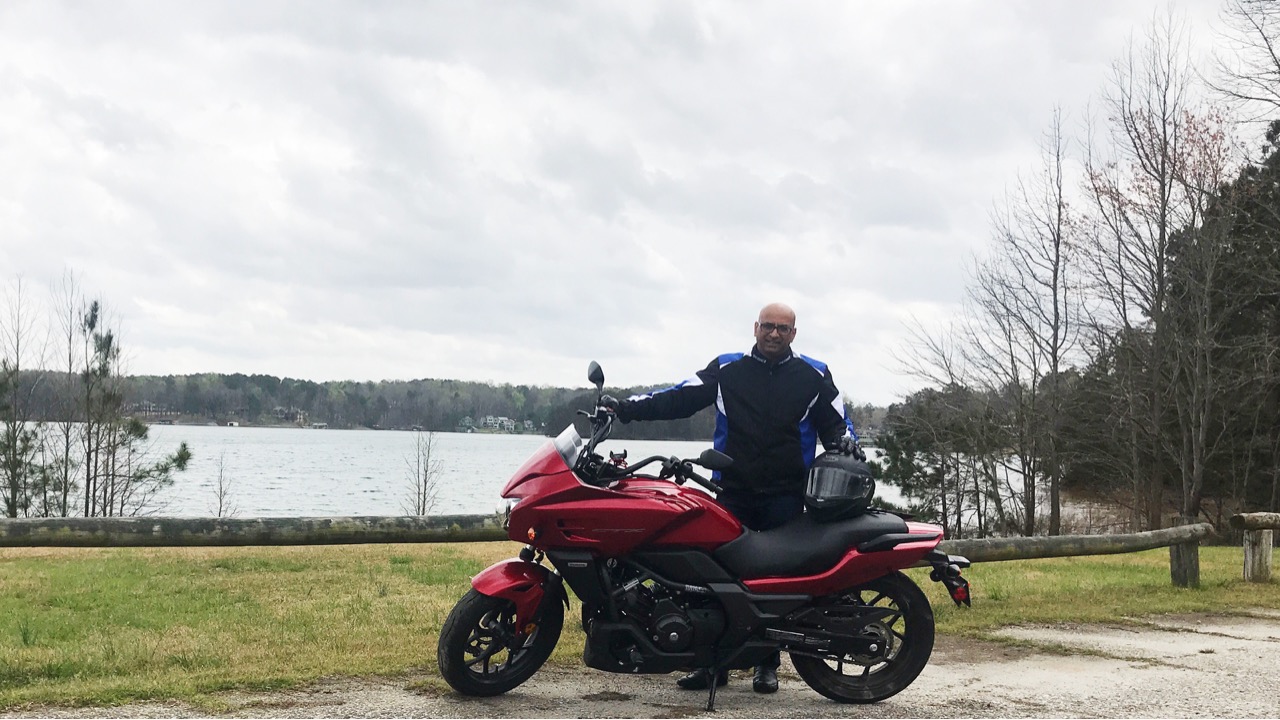 This gin bottle came to me as a gift from a friend – Julio – who lives in the DC area. Unsurprisingly, he chose a local distillery. I finally got around to opening the bottle last night for Sharmila and myself.

The name Greenhat is pretty interesting. Once you read the history, it is even more intriguing. I researched their website to understand the reason behind the naming. Apparently, there was a gentleman – George Cassiday – who had come back from the first world war and then built a business to supply alcohol to the House representatives in DC. In case you have not figured this out – this was during Prohibition and it was these same representatives who had voted Prohibition into a law!! The story goes that he was eventually caught by the Feds inside the govt premises where he had set up his shop. But he simply moved his “shop” to where the Senators were and continued with his business. He was nabbed later again by the Feds but never did any time after 10 years of a very profitable business! Eventually, he wrote a tell-all expose in Washington Post.

Well, this gentleman was called the “Man in a Green Hat” – since his distinguishing characteristic was that he always wore a green hat (fedora style)!

That was the inspiration behind the name of the gin. A gin made in the New Columbia Distillery started by a brother and sister and their respective spouses in the DC area.

In terms of content, the base alcohol is made from winter wheat. The botanicals – other than the standard juniper are pine, fennel seeds, coriander, ruby red grapefruit, sage, pepper and cassia. The distillation process is done in a copper still (remember the picture I had posted from a visit to the distillery in Oregon which bills itself as the first woman-run distillery? – the still look almost identical). The infusion happens through the vapor process which is reasonably standard.

In terms of the gin itself, the nose is pretty strong in pine and juniper. Some of the reviews talk about strong citrus in the nose but frankly, I could get only a faint hint. Either I have not figured out how to discern citruses more strongly or my nose reacts to pine and juniper more strongly than for others. On that note, one reviewer suggested that the citrus is so much stronger than the juniper, it cannot be called a London Dry. I felt after the first glass that the pine and juniper were the stronger components and therefore this was far more London Dry than American Style.

The palate was a little more biting (in the sense of sharp spiciness) than I was expecting and the finish was pretty middle of the road with nothing other than the remaining traces of juniper making it any the more unique.

While this would go quite well in a few cocktails, I liked it enough that I would suggest having it neat or with a good tonic. 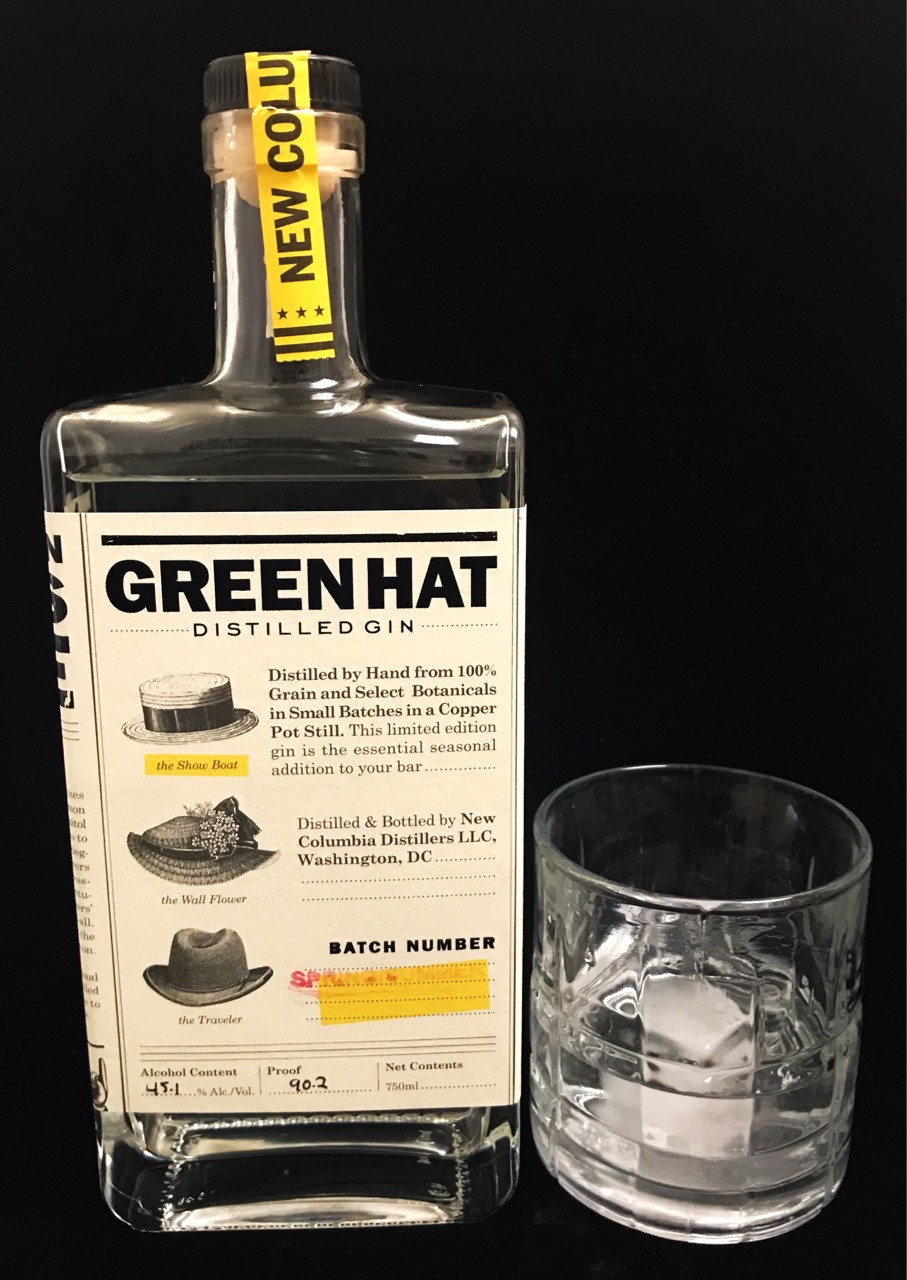 The rebel who prevailed

“You flunked in math?”, I asked her incredulously. In case you were wondering what is so incredulous about flunking in math, wait till you hear the end of the story.

“Well, then how the heck did you get to where you have gotten to today?”

That question unveiled the incredible tapestry of life Urmi had woven for herself over the last three decades or so. She used to live in my neighborhood. She was my sister’s classmate till fifth grade, I think. I was not very close to her – but her elder brother – Rupak (Samudra) used to play with us. Therefore, I knew him better. The last time I saw her was probably 1983 when I left Durgapur. 35 years later, I found myself at a bar inside the PORT Authority Bus Station in Time Square area with that same girl. Duly equipped with a red wine for me and a spicy margarita for herself.

“I hated being told what to do. I rebelled against my parents, my teachers… everybody. I was a tomboy. I never studied. I did not do well in my exams. I was sent to a college (btw, my sister was in that college too) but I flunked out and went to another college”

“Well, then what happened?”

“Then I married the guy I wanted to. He came to US for higher studies. Eventually I joined him. And then…..”, her voice seemed to fade away as she was reliving her early days in a foreign country.

“And,” she said getting her voice back, “something clicked in my mind. Suddenly, I felt I had all the independence in my life. To do whatever I wanted to do. In a foreign land where nobody knew me other than my husband. I felt a great sense of freedom.”

I waited as she again seemed to get lost in her thoughts. Finally she looked at me and haltingly, said “Then I got scared”

“You got scared of all the freedom?”

“No. Once I had all the freedom, I came to the next realization that I had not made much of myself in all my life. I was too busy NOT doing stuff to do any stuff”.

“I wanted to revisit that flunking out of college for not scoring 20 in math. My husband was a graduate student. We did not have much money. But we were able to scrounge up enough for me to get to school. I started studying math!”

“One second. We are still talking about math – the subject you flunked in?”

“Yes. I loved math always. I just did not like the teachers and the rigidity of the system”.

Well, turns out this rebel of a girl got a bachelors’ degree in math with flying colors.
Then she proceeded to get her masters degree.
Undaunted by her new born child and all the first time mothers’ duties, she kept pushing on her love for math ad then got a Ph.D!! While raising her young child!!!
Then she became a professor of math in a New York college – and eventually earned tenureship!

And that is what she does as a profession today!

Now you see why I was totally flummoxed when a tenured math professor in a college in New York told me that she had flunked out of college because of math!!!

What an inspiring story.

I see parents complaining about their wards during school years – more common in India than in US – that they are not getting focused and studying and all that. I have this belief that every kid eventually pivots. There comes a day in their life when they wake up and want to do something with their life. At that point they are wiling to put in all the hard work that comes with that territory.

That is the day they need all our help and support to push them thru that phase. Starting late does not make the journey easier but the self-drive makes success that much more achievable.

Going back to Urmi, there were some great subsequent discussions on happiness, mortality, supporting parents in India during their old ages and so on. Unfortunately for me, she needed to grab a bus back home and we had to end our meeting.

As an aside, later that evening, I was telling Sharmila about the meeting and she had an intriguing question – “So, what does she do when her children or students won’t listen to her and do their studies?” 🙂

I need to remember to ask her that when I see her next!!!

It was great seeing you Urmi after so many years!!! 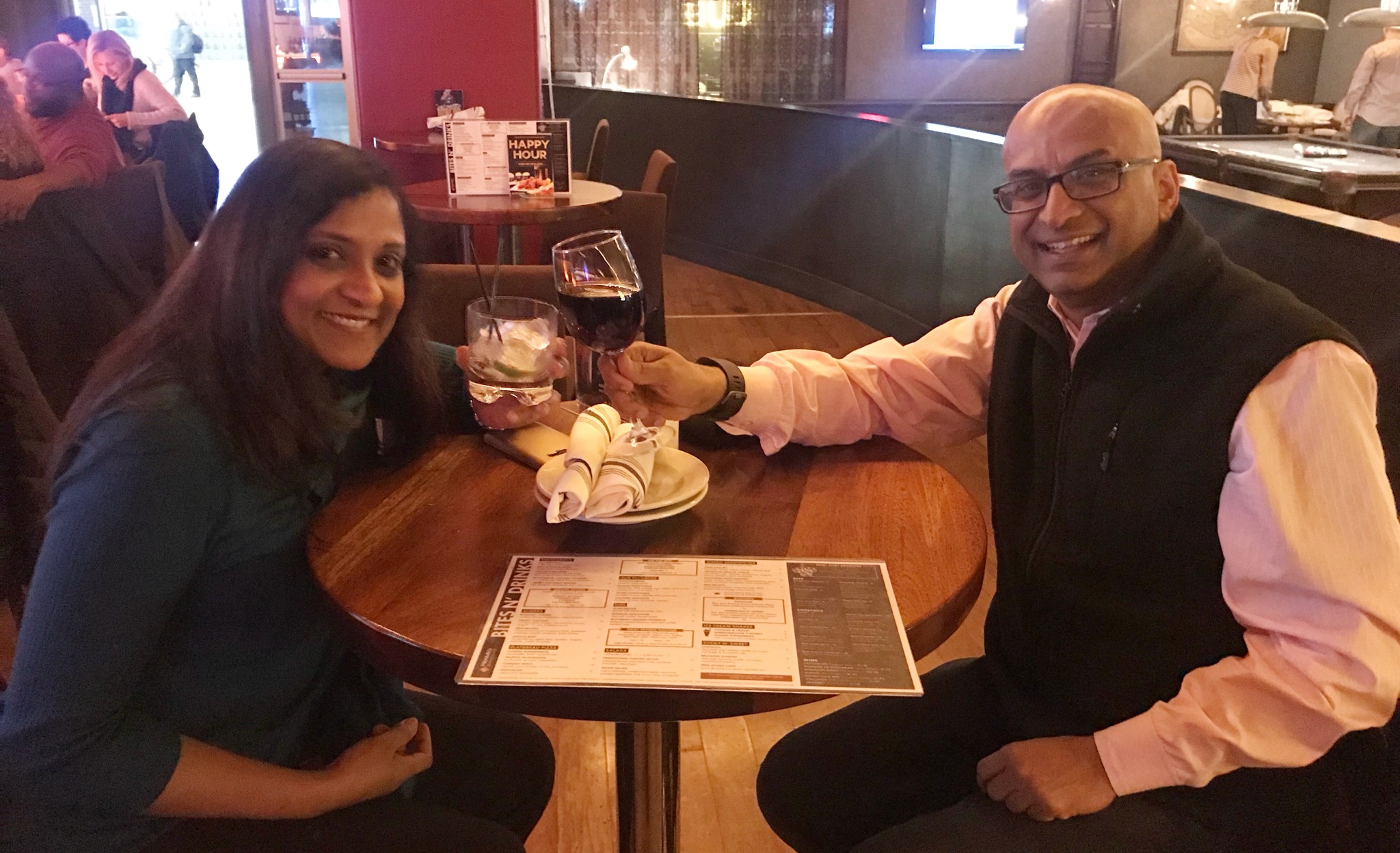 Category: Intersection Points | 32 Comments on The rebel who prevailed