This is definitely one of the costlier gins – if not the costliest. For a bottle half the size (375ml), you pay about twice the price of normal gin bottles. It is also one of the few German gins. This also has the distinction of having the largest number of botanicals in the gin. 47, to be precise. That explains the “47” part of the name. (It has nothing to do with the ABV content of 47% – 94 proof; that is a mere coincidence).

To get to the other part of the name – “Monkey” – one has to go back to 1945. The Second World War had just come to end. An Indian born, British Royal Air Force Commander – Commander Collins was sent to divided Berlin to overlook reconstruction. At that time, he had adopted an egret monkey in the Berlin Zoo called “Max”. Commander Collins created a new gin out of the botanicals he had learnt about in India and the ones available in the Black Forest area in Germany. He called it “Schwarzwald Dry Gin”. It was not very popular outside of the guesthouse that Collins owned.

Much later – in 2006, one distiller Alexander Stein discovered about the story and reconstructed the recipe. And then the name Monkey 47 was given – in deference to Commander Collins’ affinity for Max.

This gin is made by Black Forest Distillers in South West part of Germany not too far from the French border.

The gin itself is extremely complex. Here is another unique trait of this gin. The base alcohol is made from molasses. I had it straight up today. The nose is very rich – thanks to all those botanicals. The juniper, rose and lavender is very distinct. To the palate, initially it was all mint and juniper. As time went though, you could detect some more herbals – different berries, pepper and peppermint. Of 47 botanicals, I was probably able to detect no more than six or seven. The finish was strong in citrus.

If you have tried different kinds of gins, you may want to try this. If you have not, this may not be a good buy. For one, it is too pricey for no good reason. For another, my guess is if you use it for a cocktail, you cannot find much difference between this and Nolets or even a Vivacity. Unless you have a far superior ability to detect small traces of other herbals. 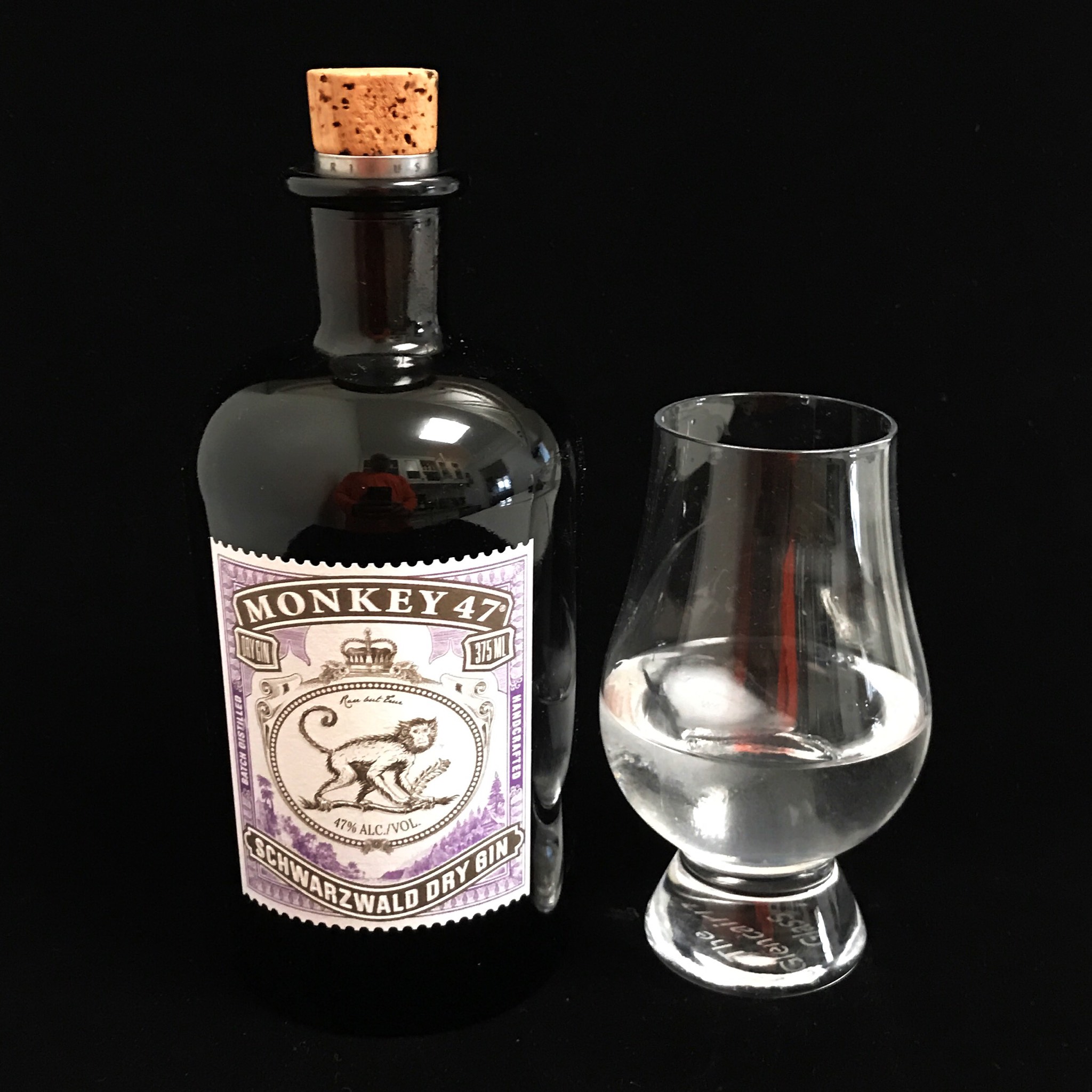