I was in a tight schedule yesterday. I had to go visit my inlaws in Durgapur but unlike every other time, I was not going to spend the night there. In fact, I had to come back by 7PM so my brother would have the option to go back to Kolkata if my nephew’s fever resurrected. The plan was to meet my inlaws, take them out for lunch, drop them back at their place and then head back to my dad’s place.

Fortunately for us, the roads were very clear. It being India’s Independence Day, all establishments and many shops were closed. A few random showers here and there thinned out the herd of pedestrians, motorcyclists, stray dogs, goats and chickens from the road. If any one of them were contemplating on stepping back into the roads, the constant honking of my brother surely made them think otherwise 🙂

That opened up the possibility of creating one more “intersection point”. One phone call to Pratap Bara in Kolkata and after taking a few wrong turns here and there, we showed up in front of Mrs. Benedict’s house. She was my fifth grade science teacher. We all called her “Dorothy Miss”.

Science was my favorite subject. So, obviously I used to look forward to her classes. But most interesting to me were the experiments she used to demonstrate to prove some scientific principles and all that. That was 1977.

Sir Lawrence, her husband, was also in our school but was never my teacher (other than a couple of weeks of substitute teaching when my seventh grade class teacher – Mrs. Srinivasan was out for some reason that I cannot recollect now).

I had a great time talking to Sir and Miss. (which is how we addressed our teachers in primary and middle schools).

I was delighted to meet their younger daughter – Shalini. She is a confirmed backpacker like my other friend Shirdhar. She has backpacked thru some beautiful parts of the world. There were some amazing stories yesterday!! Did I mention that I also got to taste some wines from the different places she has been to? !!

I am thinking I should regularly check up on Sir and Miss. Especially after Shalini’s trips. No vested interest, I assure you 🙂 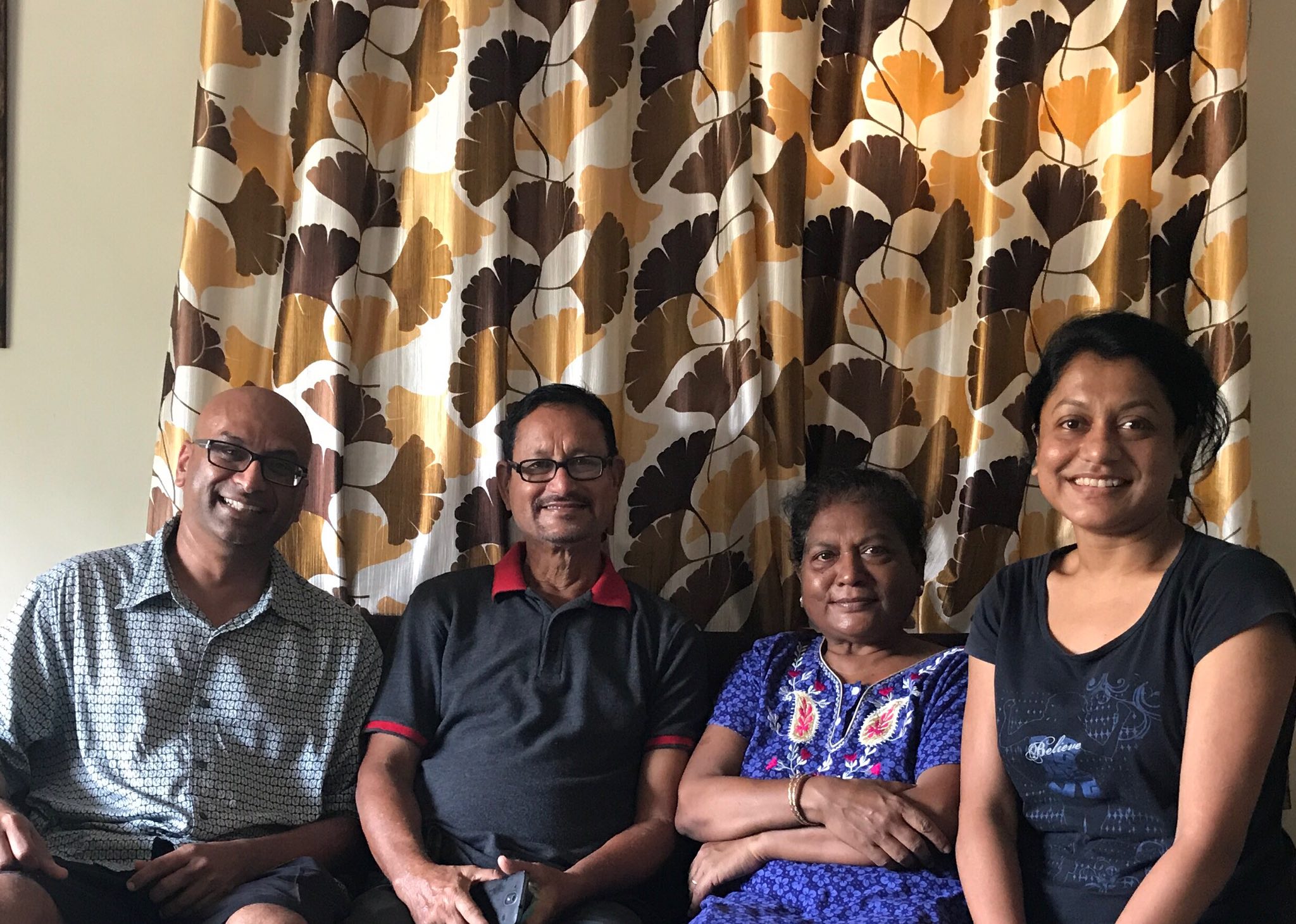