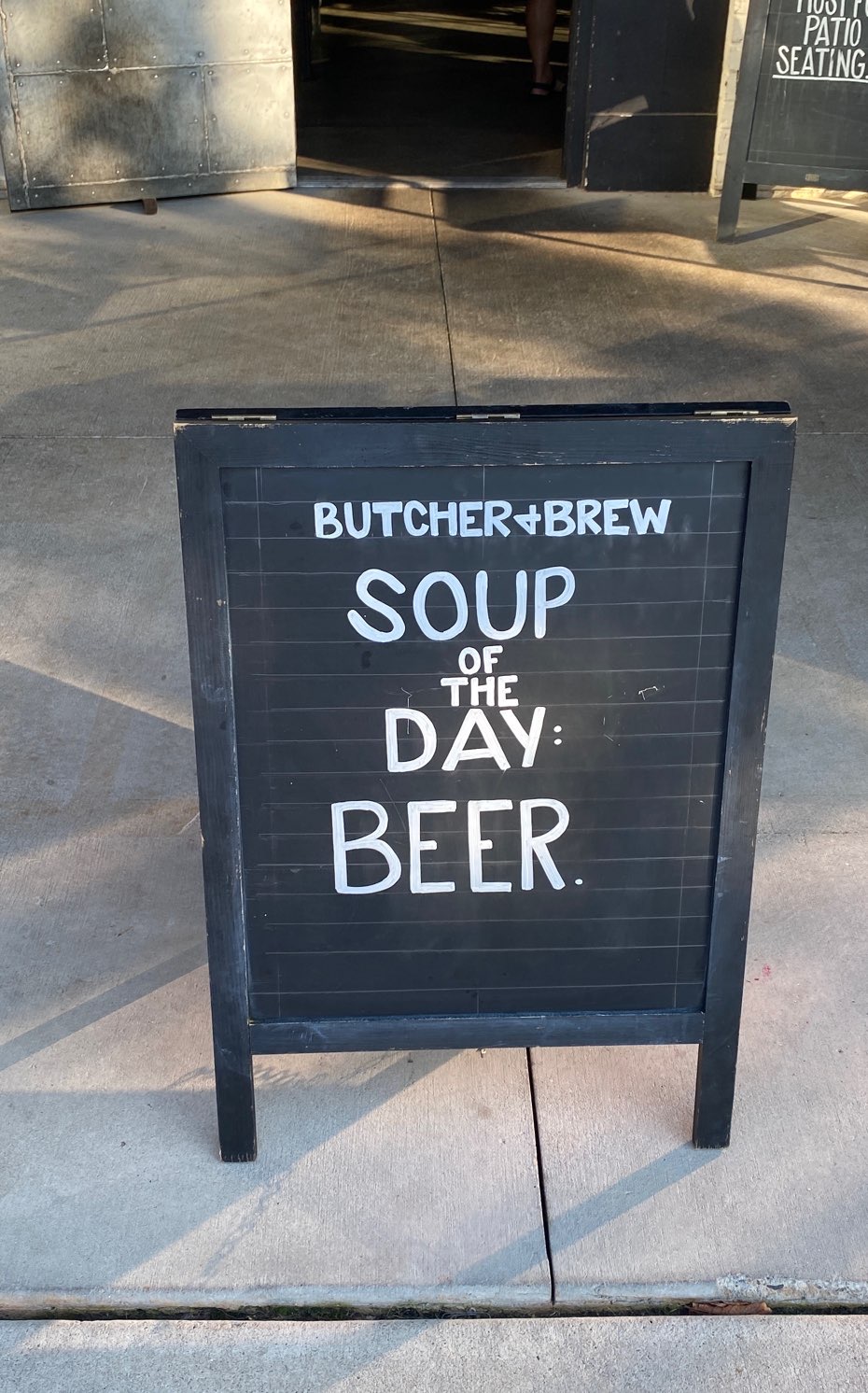 I do not think electric poles or lines this beautiful ever! 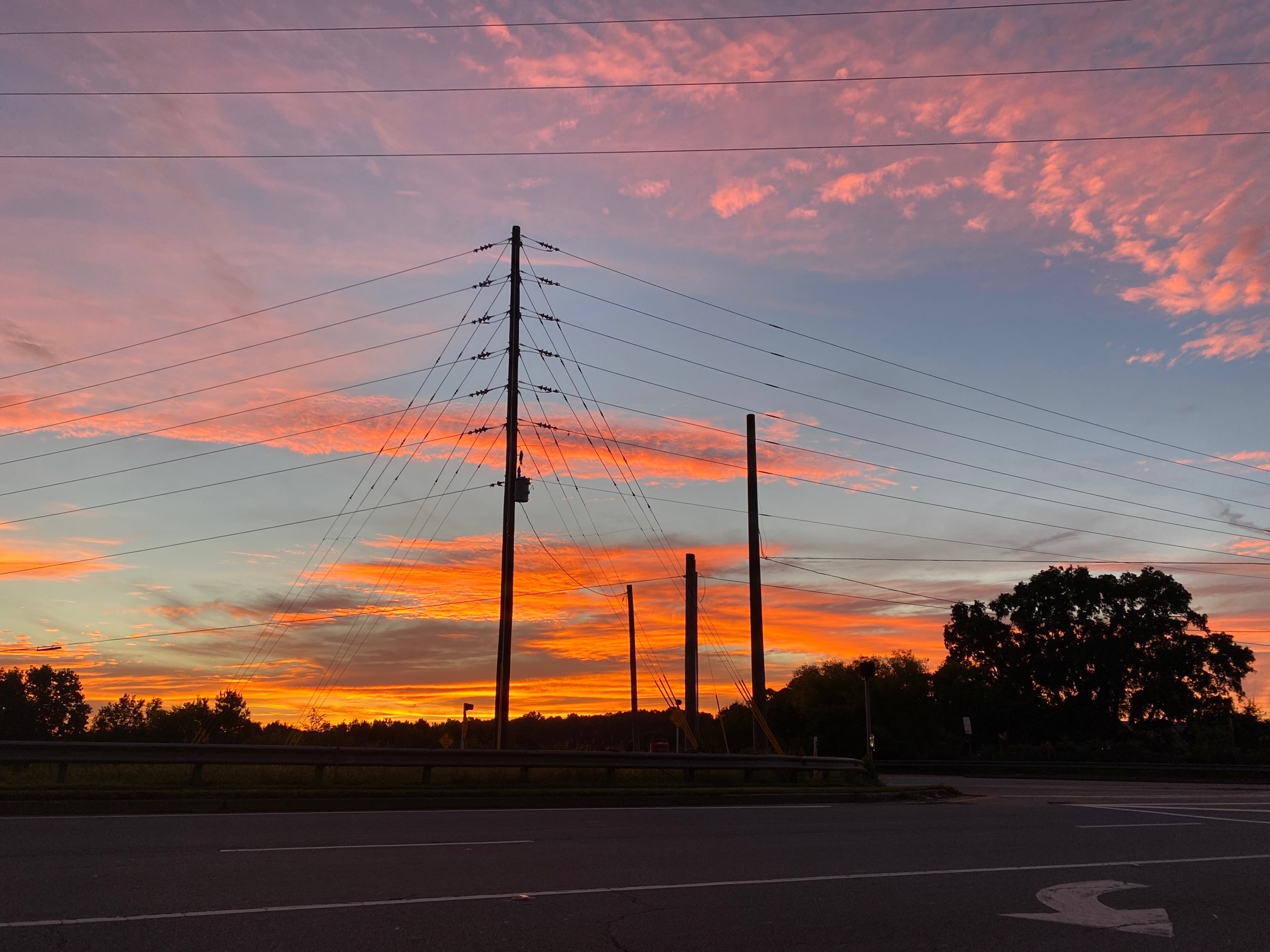 How my running shirt made me a new friend

The gentleman sped past me with ease. I just shuffled along in the trail probably posting around 11 min/mile. A little distance later, I noticed that he had stopped running and was walking. As I got closer to him, he started running again and then eventually stopped and started walking. This kept on going like the old rabbit and turtle story. I think he was doing the “walk-run” routine many long distancers do.

Finally, I caught up to him. He had seen me just as we had approached a fork. I slowed down to give him the first choice to make a turn (I was not sure which way he would go). He started talking to me. I had to take my Airpods out of my ears and ask him to repeat. I assumed he was looking for directions.

“You ran the Original Marathon?”, he asked. I looked down and realized that I was wearing the Athens Marathon shirt – one of the two running shirts I had saved during my minimalism drive.

“I have run the Berlin, London and Paris. But never the Original one. How was it?”. He was speaking with a distinct British accent. And he was clearly at least a decade older than me. it was also clear he had run a lot of marathons.

We had a great time exchanging stories about marathons (his many versus my one) and even our families. He and his wife have been empty nesting for a long time and recently they have started looking for houses near where we have moved.

We exchanged our names (he is Harry) and promised to run in the trail together sometime!!! 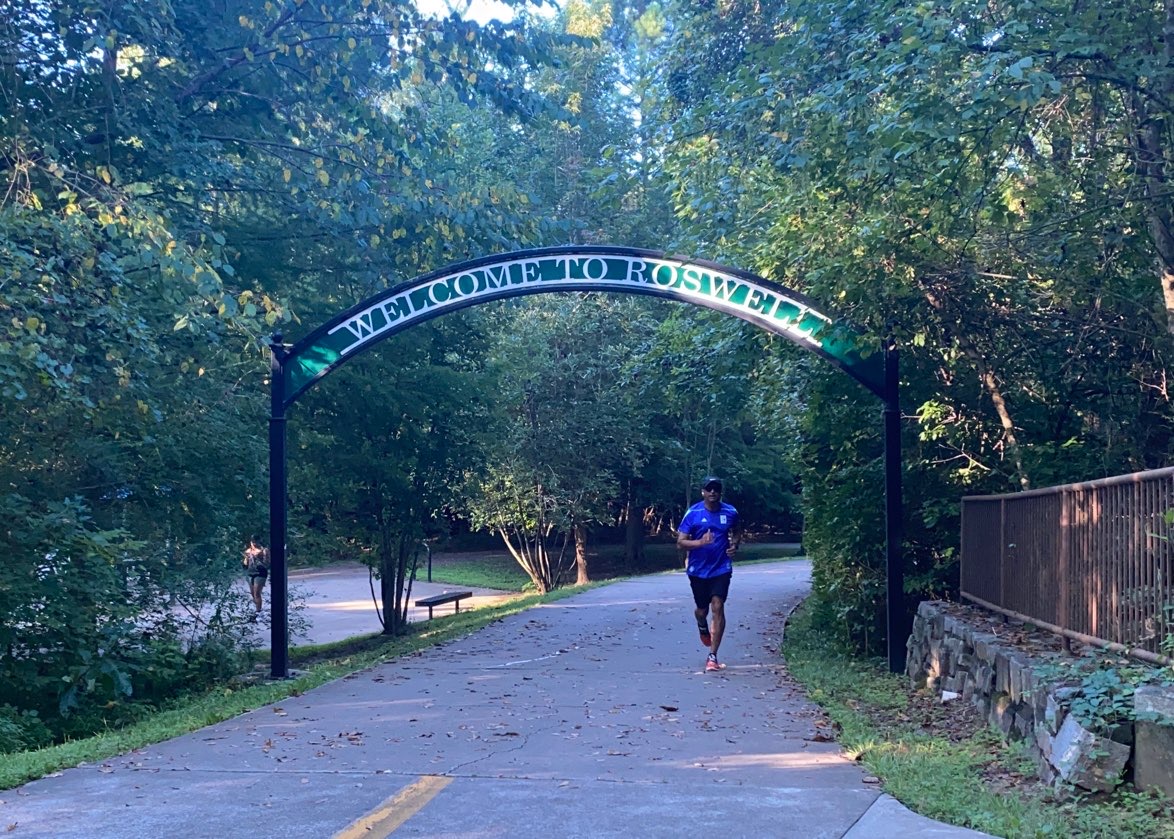 Thanks to my meeting with Madhuri, I got myself some new paper – Cosmo Air Light (cream color) made by Yamamoto in Japan. This being A4 size (instead of US Letter), I had to do some acrobatics to make sure the printer printed my personalized monogram logo properly.

It was a charm to write on. The ink (black) had a very different look than the usual paper I was using! Used an italic nib. 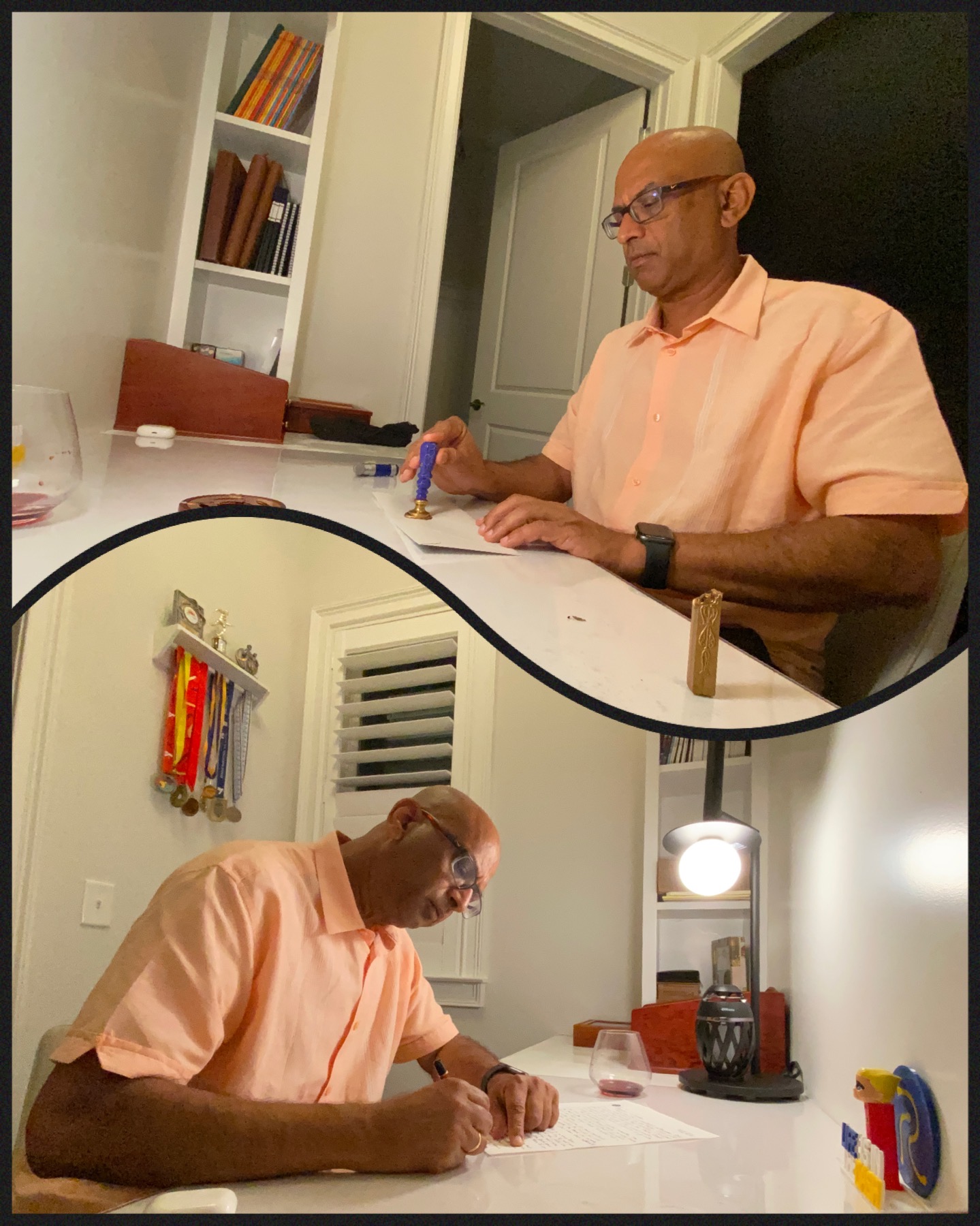 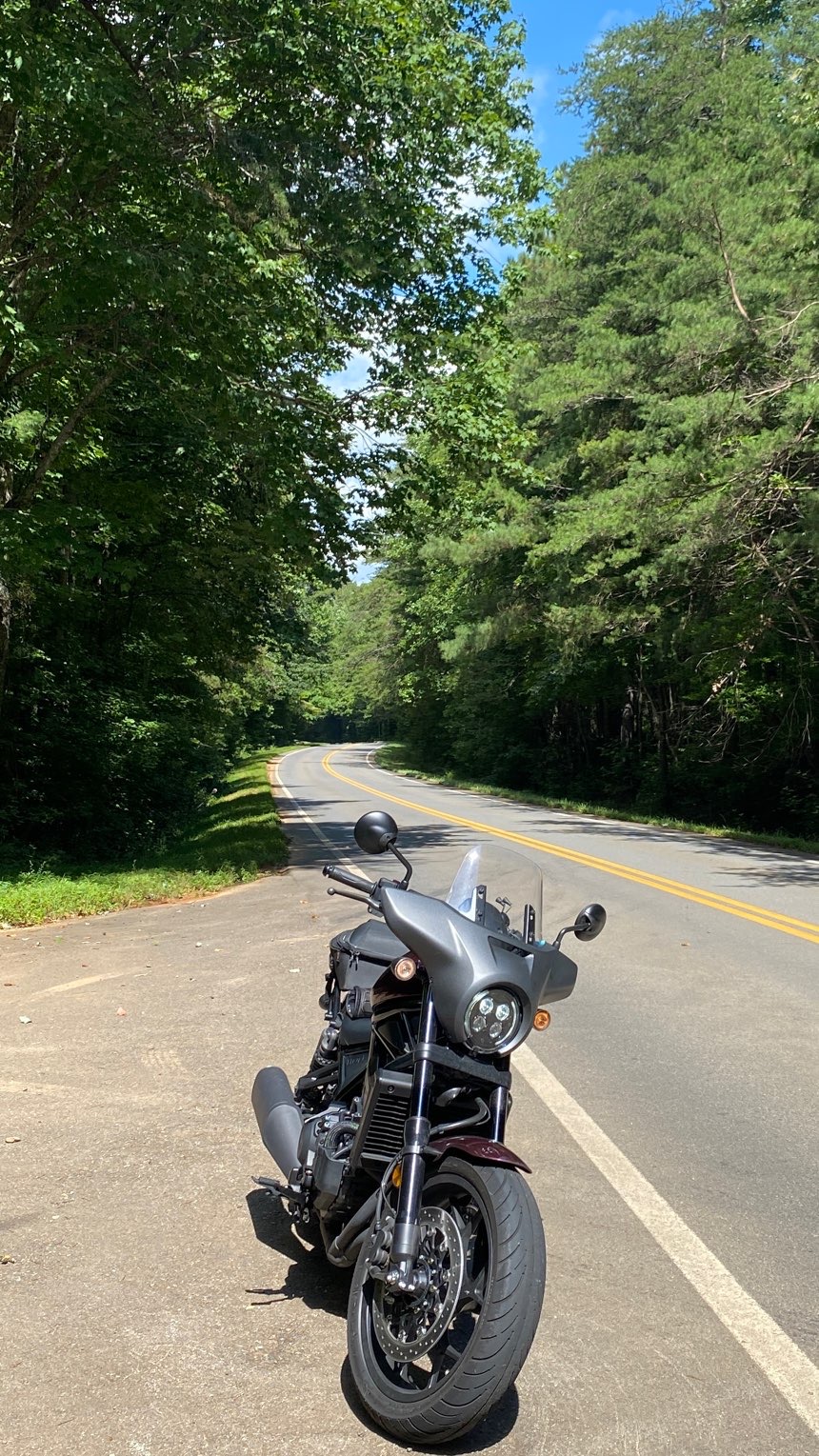 On the Campari spree still. This has Campari and Gin like the Negroni but instead of vermouth, it has Tawny Port. 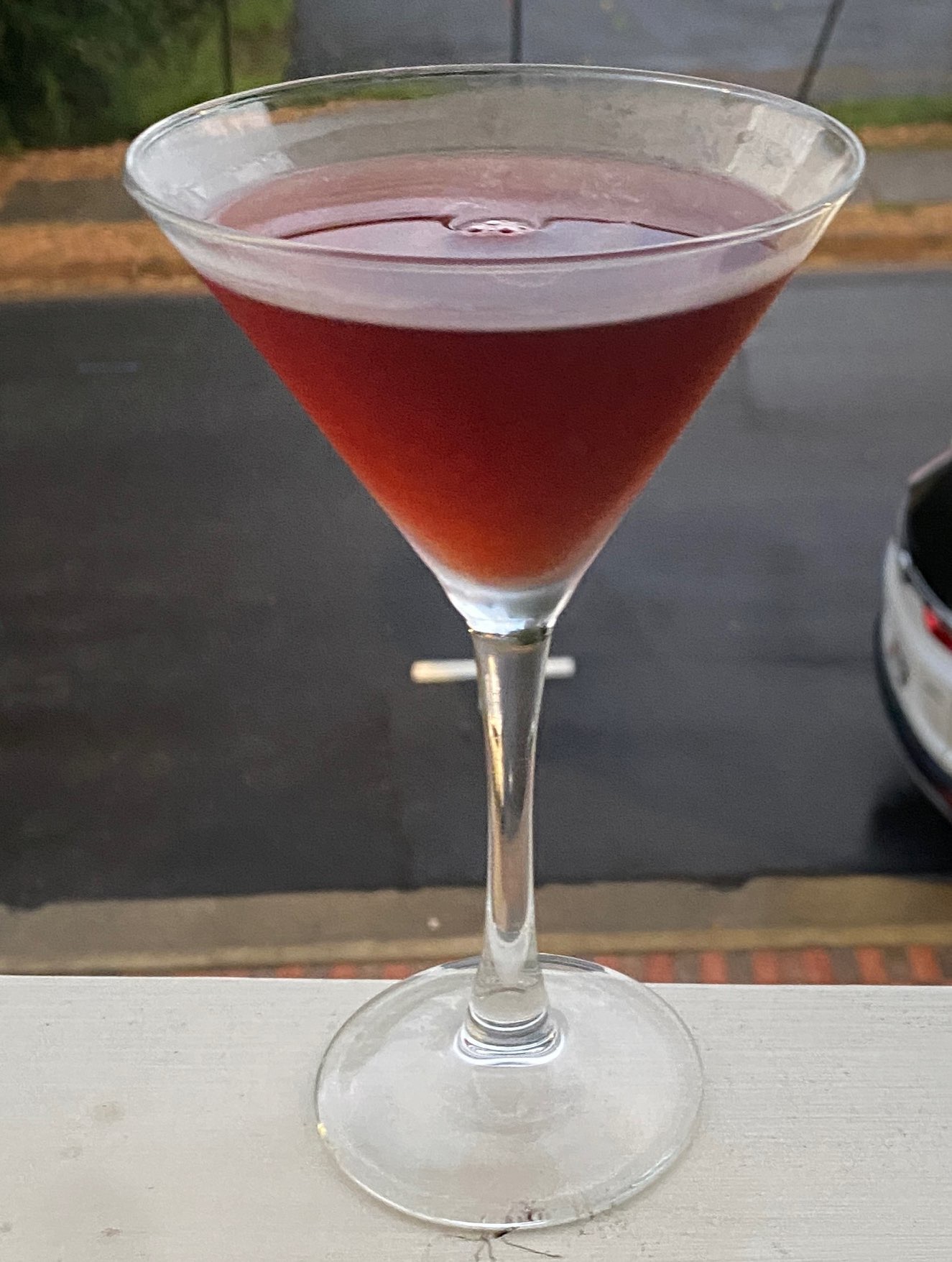 It was a good day to be out on the lake 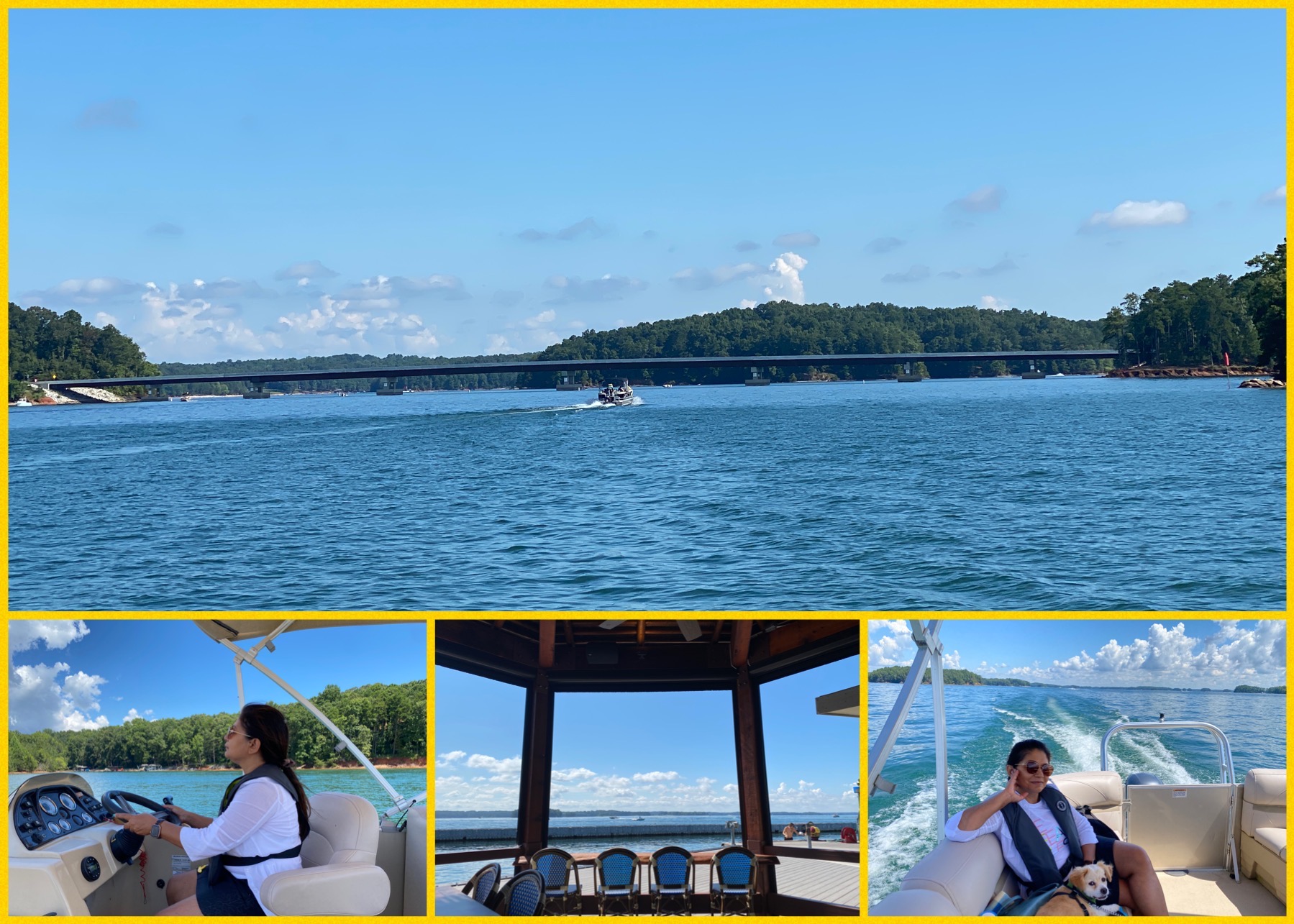 The final piece of furniture has arrived!

Sharmila bought the sofa back in November last year. 9 months of supply chain issues later, it is finally here. There are still finishing touches left but she thinks now the main floor has all the essentials to start calling her friends.

Also the battle of attrition between Jay Jay and her in terms of whether he can restore his rights to jump on to the sofa has ensued. As of now, he is on the losing end!! 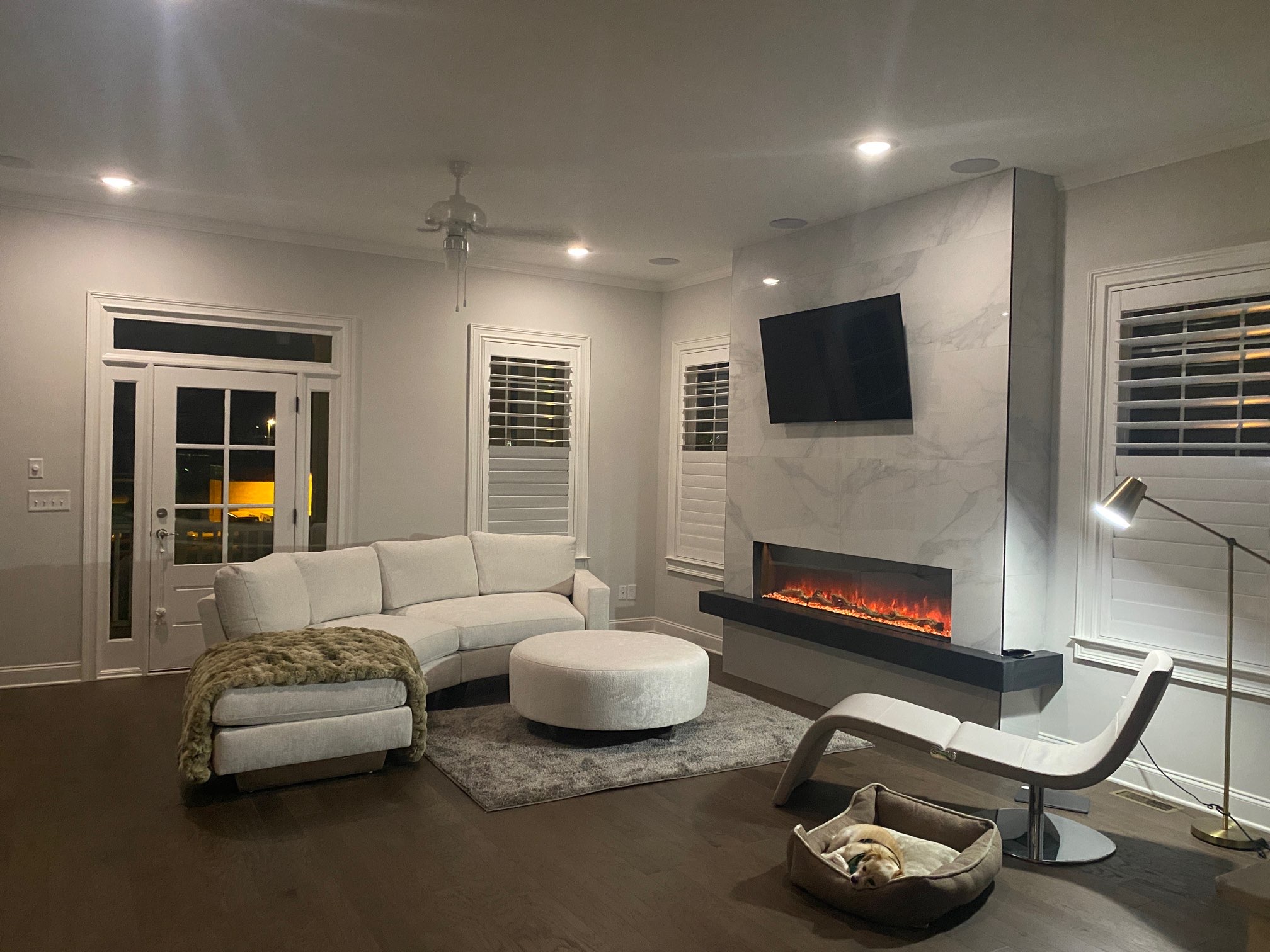 What is a functional beverage?

This evening, Sharmila and I were walking around Avalon looking for a bar to sit down for a drink. She realized she needed to pick up something from the grocery store. So, we stepped into the Whole Foods.

I was inside a grocery store after a long time. So, as she shopped, I just ambulated thru the aisles – rather desultorily, if I may add – glancing thru all the different kinds of things they had stocked.

It is then that I came upon this board. I get “Water”, “Bottled Tea” and “Sodas”. But what is “Functional Beverages?”

Is it not really a beverage but just functionally so? Does that mean water, bottled tea and sodas are not functional? 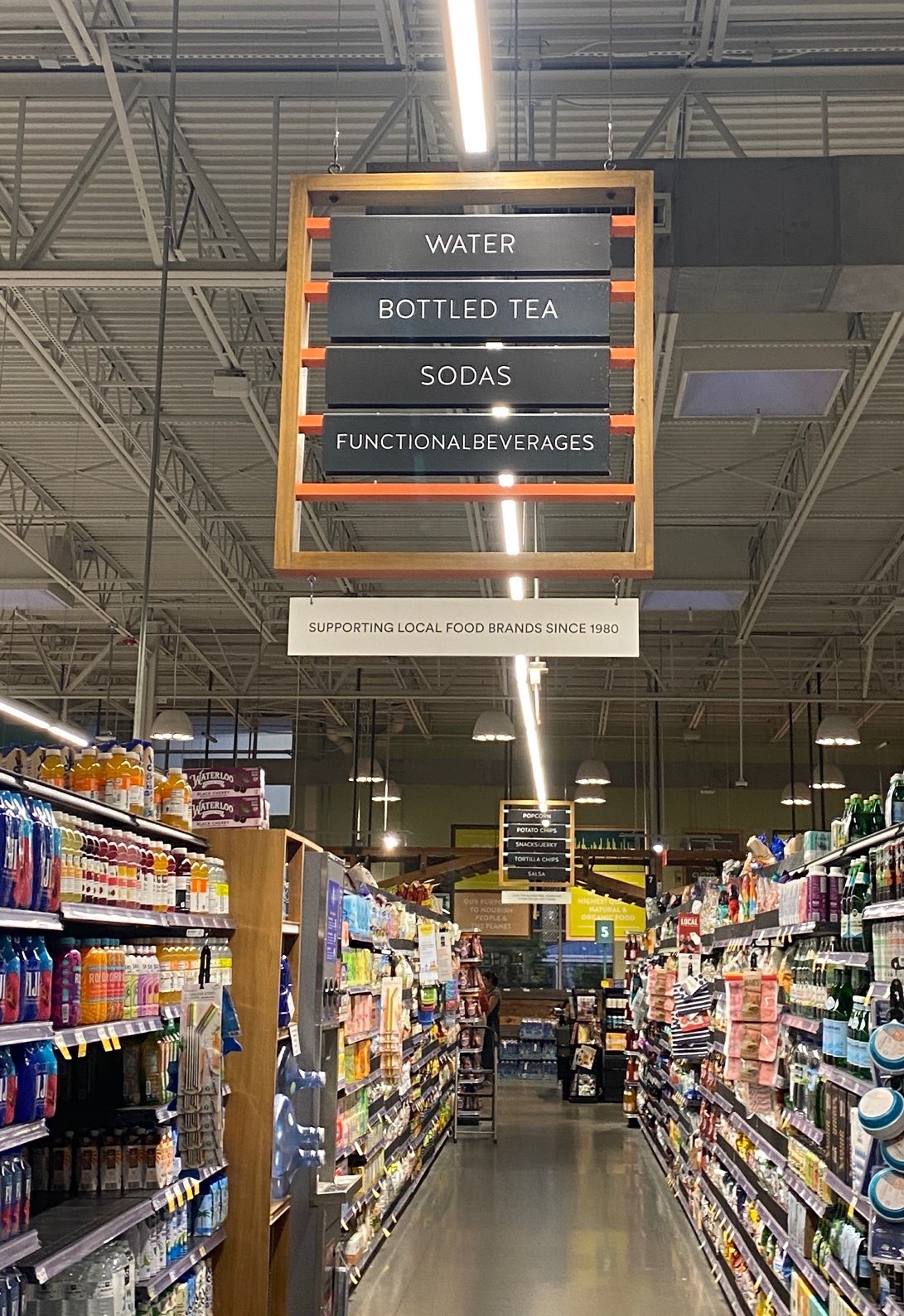 It is like the building was on fire or something

The fiery red dusk reflecting on the buildings on the east side of Avalon this evening. Stepped out of the Whole Foods and backtracked immediately with a “Whoa”! It was that eye catching!! 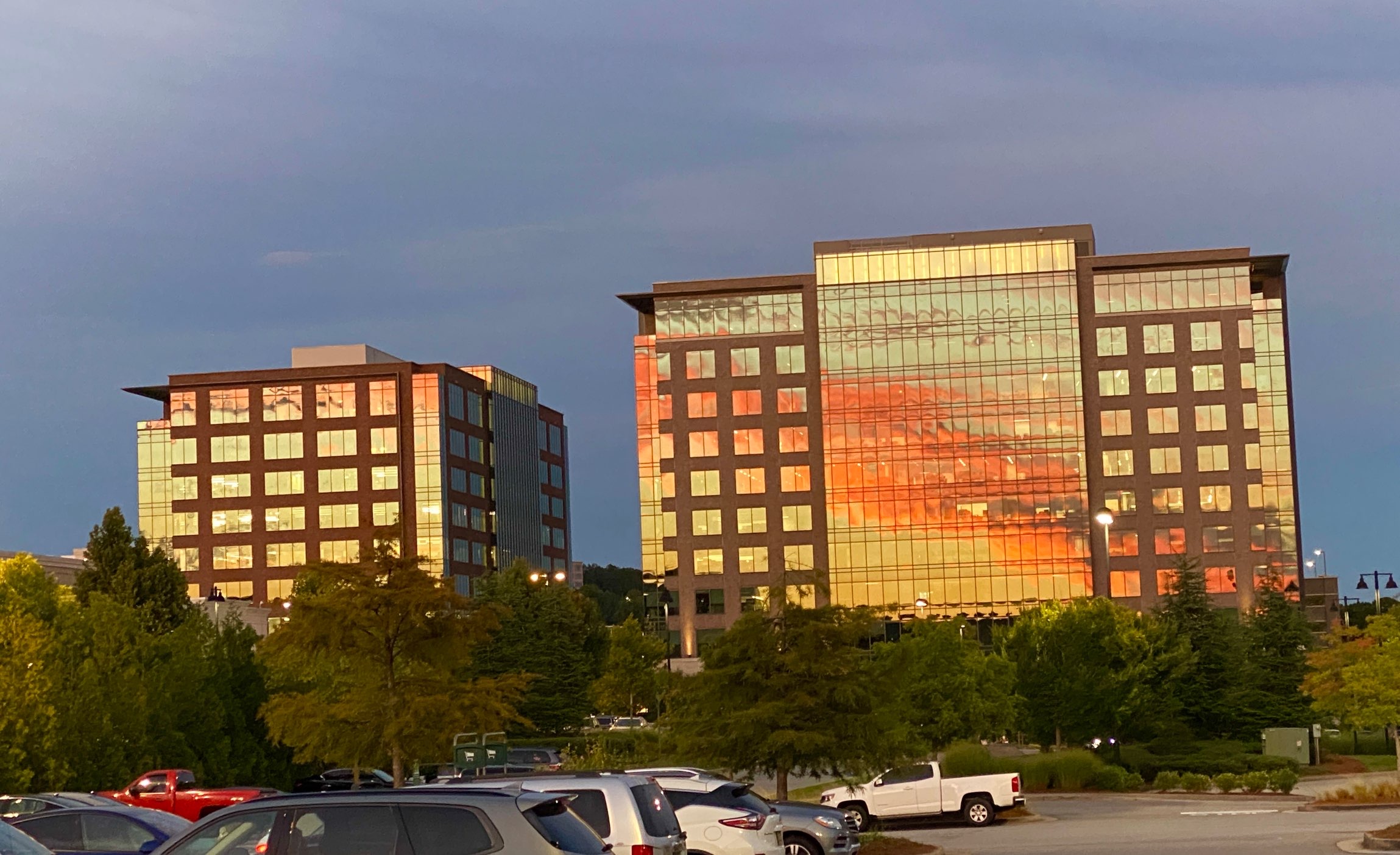