Taking in the sun and water…

… relaxing with the family after the motorbike ride. Sharmila usually pulls the umbrella to the end of the pool to get some shade. Since the sun was on the other side, I went ahead and put the umbrella IN the pool! 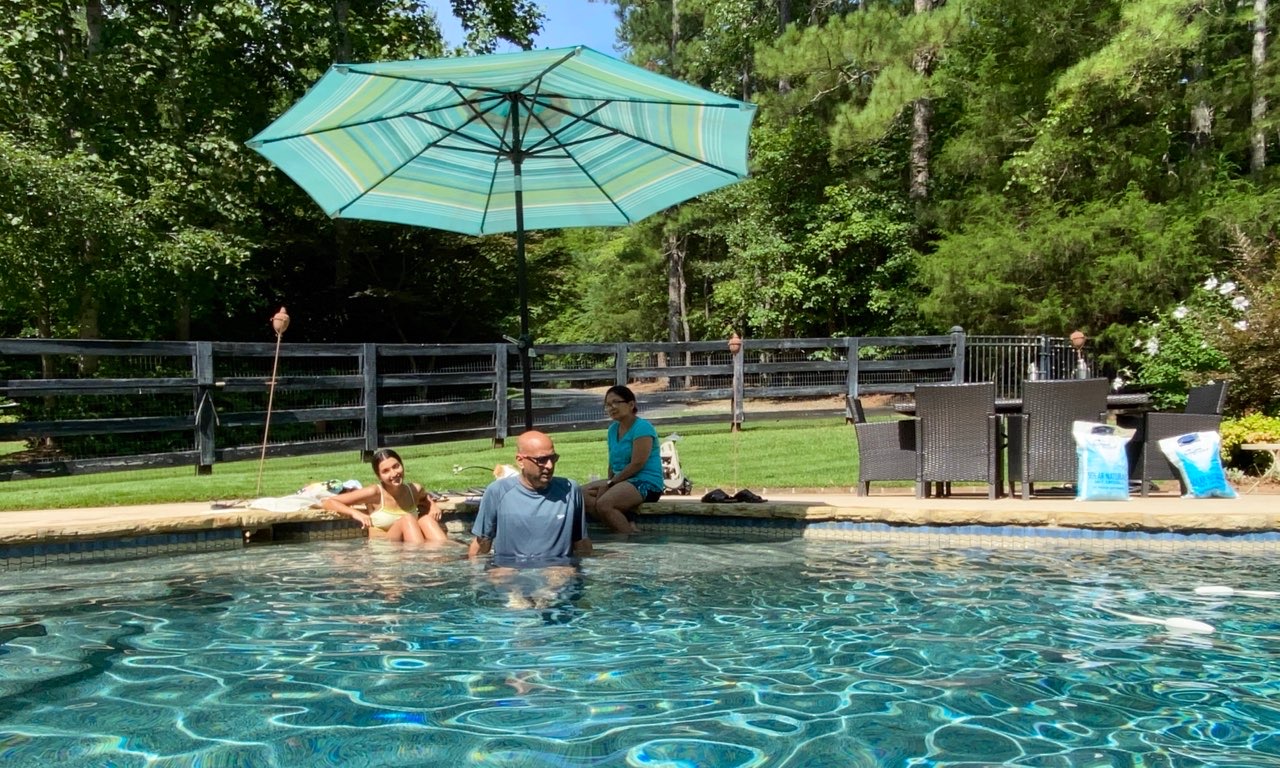 John and I had lunch in Jasper, GA on our way back from Carters Lake. Old Mulehouse was a fascinating choice for lunch. Great food and a lot of outside sitting. In fact, you will sit right at the intersection of Main St and Church St (the two main roads in Jasper). We saw a lot of interesting traffic from dilapidated trucks to vintage cars – and of course a lot of motorbikes.

The city bills itself as the “First Mountain City” (that is what it said on the main water tank – see the picture). Very cute town.

If you go thru Jasper, GA in future, do not forget to swing by Old Mulehouse for a meal or cocktail and enjoy watching the traffic go by… 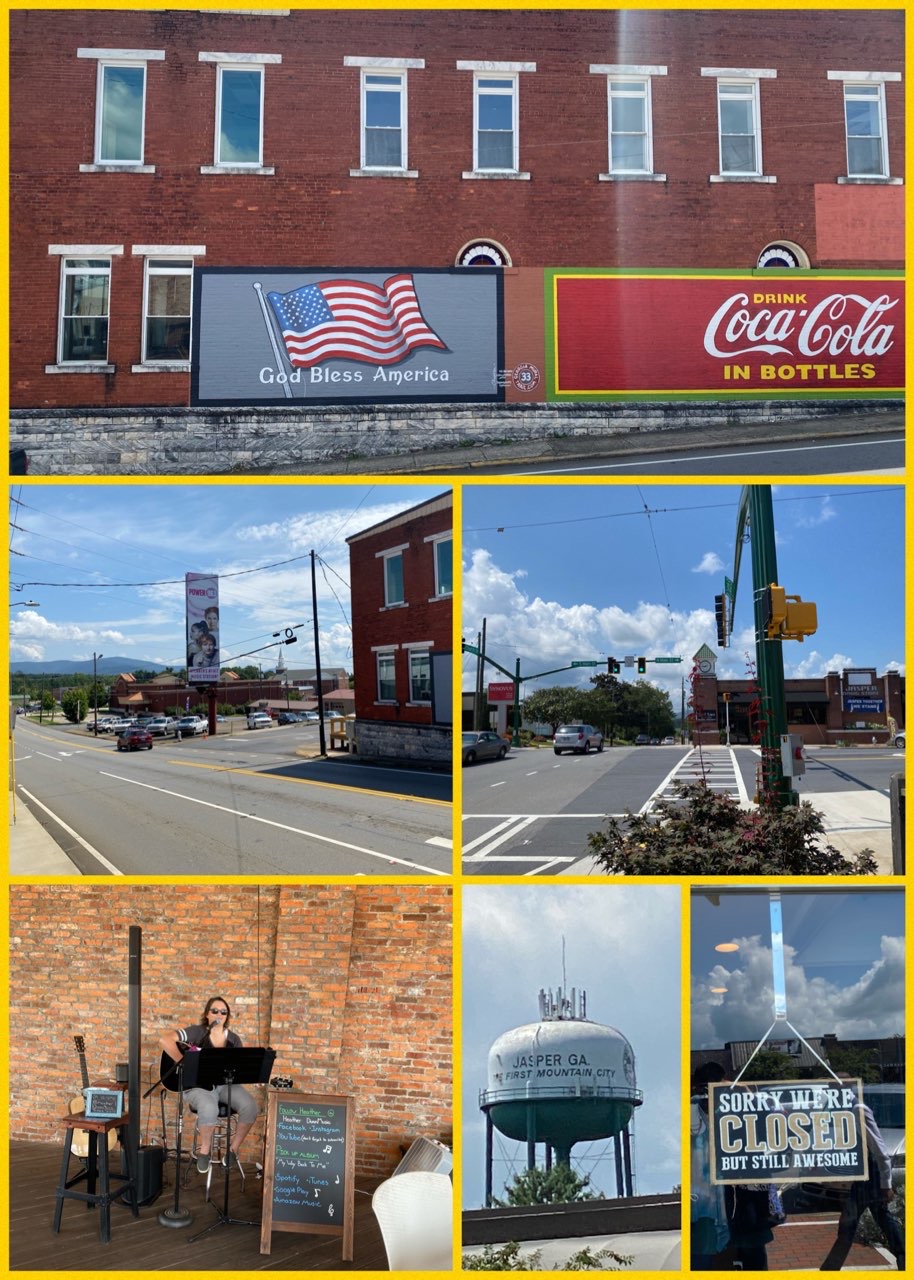 Tucked away in the Blue Ridge mountains (Chatsworth, GA), it is a very quiet and serene lake. I believe there are no private residences on this lake. Fed by the Coosawattee river, this is a man-made lake.

There was virtually no traffic in the lake… 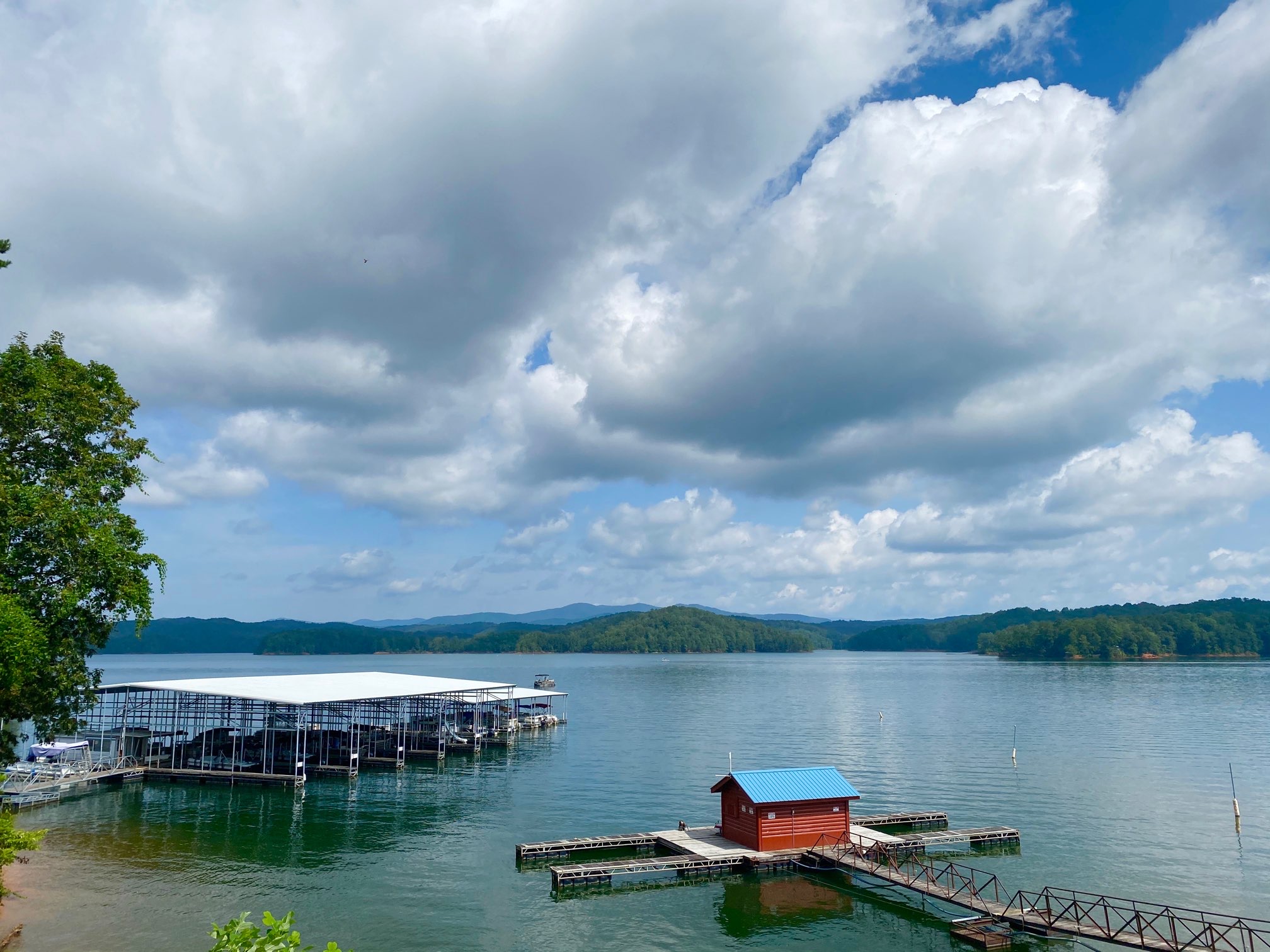 Today’s destination was Carters Lake in Chatsworth, GA. First visit to the lake.

The one restaurant near the marina on this lake that I could find was unfortunately, closed due to COVID. John and I got a good view of the lake and then landed up riding up to Jasper for lunch.

Speaking of John, he has bought yet another motorbike – a Kawasaki this time. If you are keeping count, he has had 8 motorbikes in the three years that I got to know him after meeting him in the motorcycle safety classes. And I am still on my first one!! 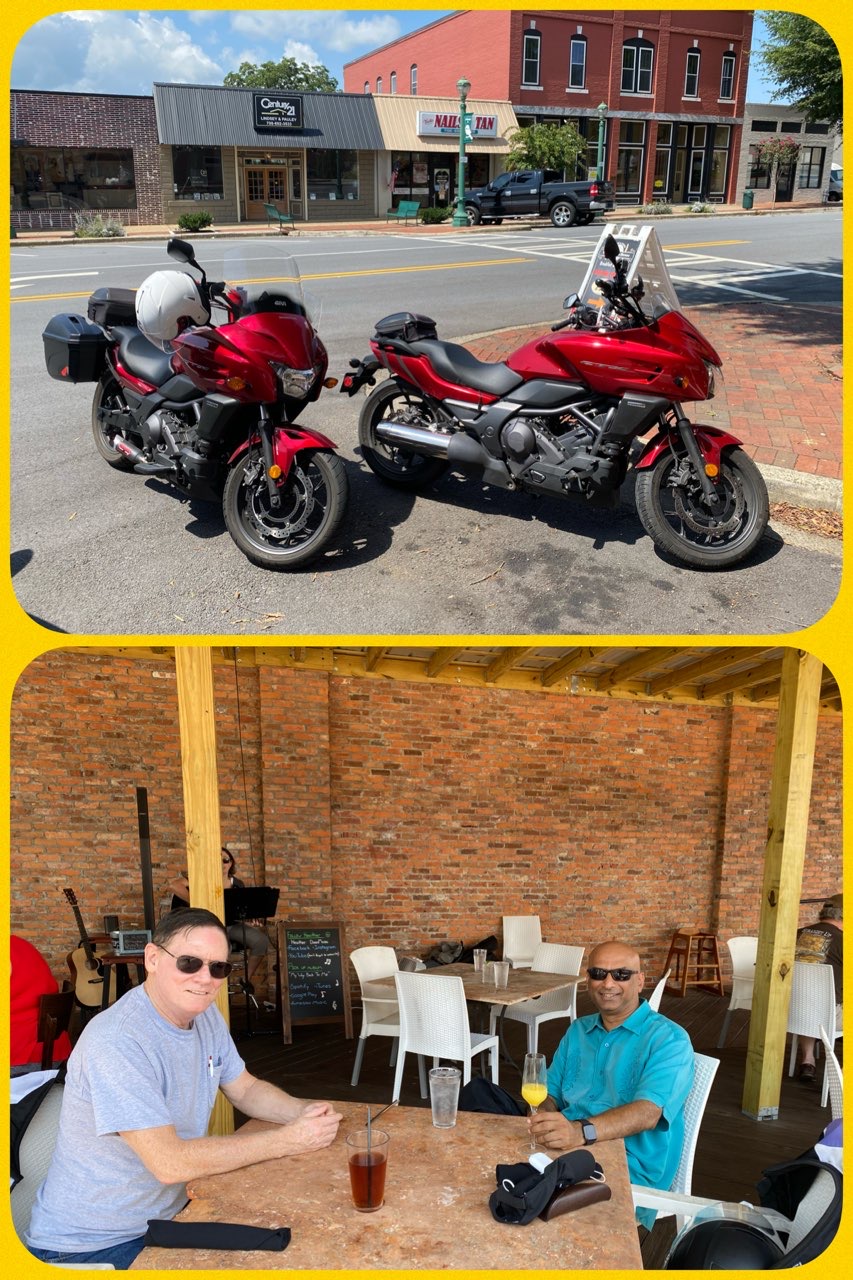 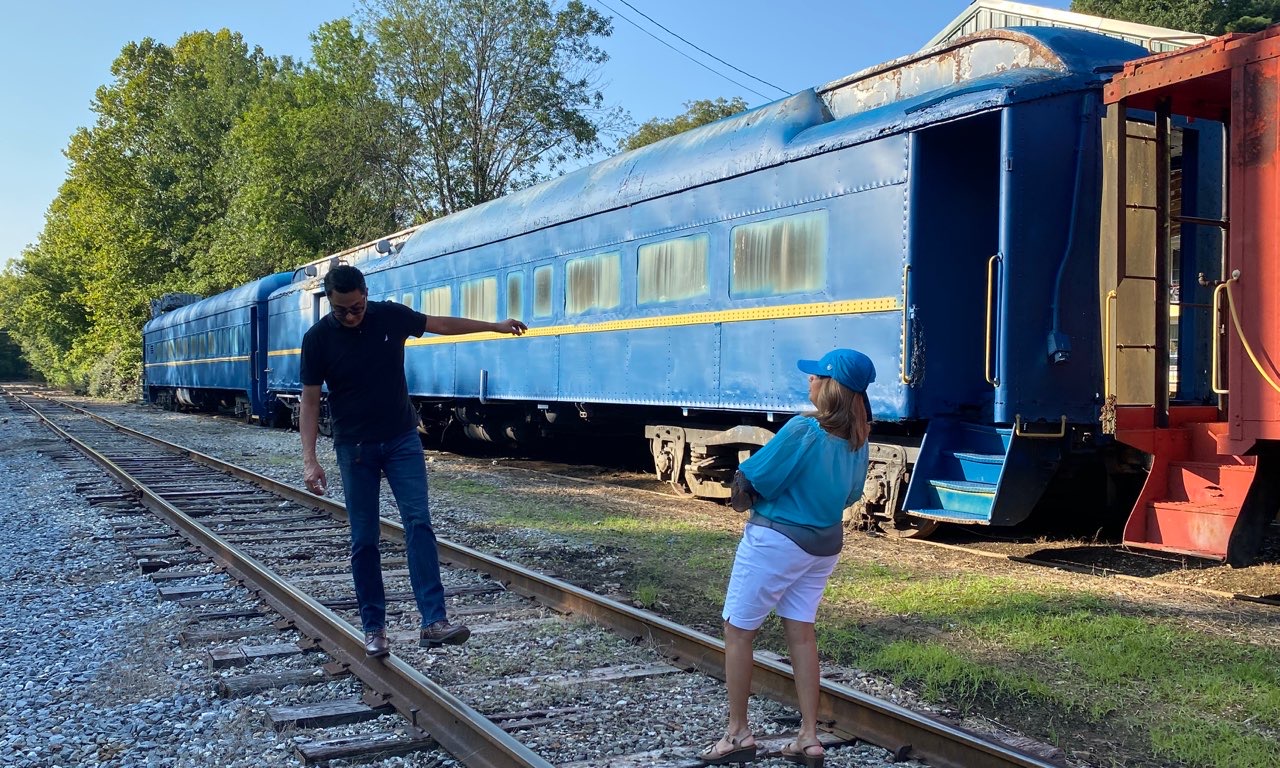 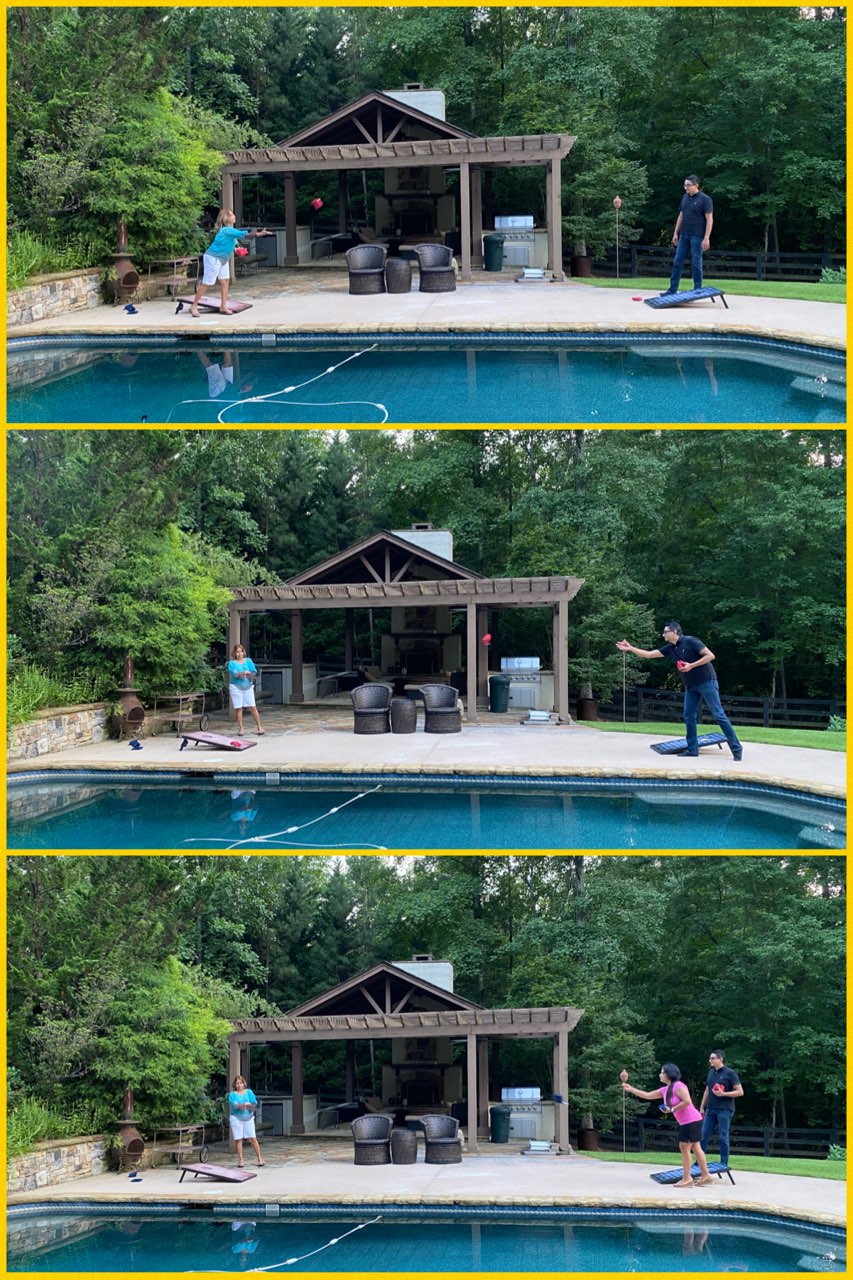 First visit to the winery. Very nice set up. Beautiful surroundings. A LOT of outside places to sit in. In fact we brought our own chairs too. You can bring your own food / picnic basket.

It was a great day too. Partly cloudy, partly sunny and a lot of breeze. Finally, great company of DJ and Parijat. 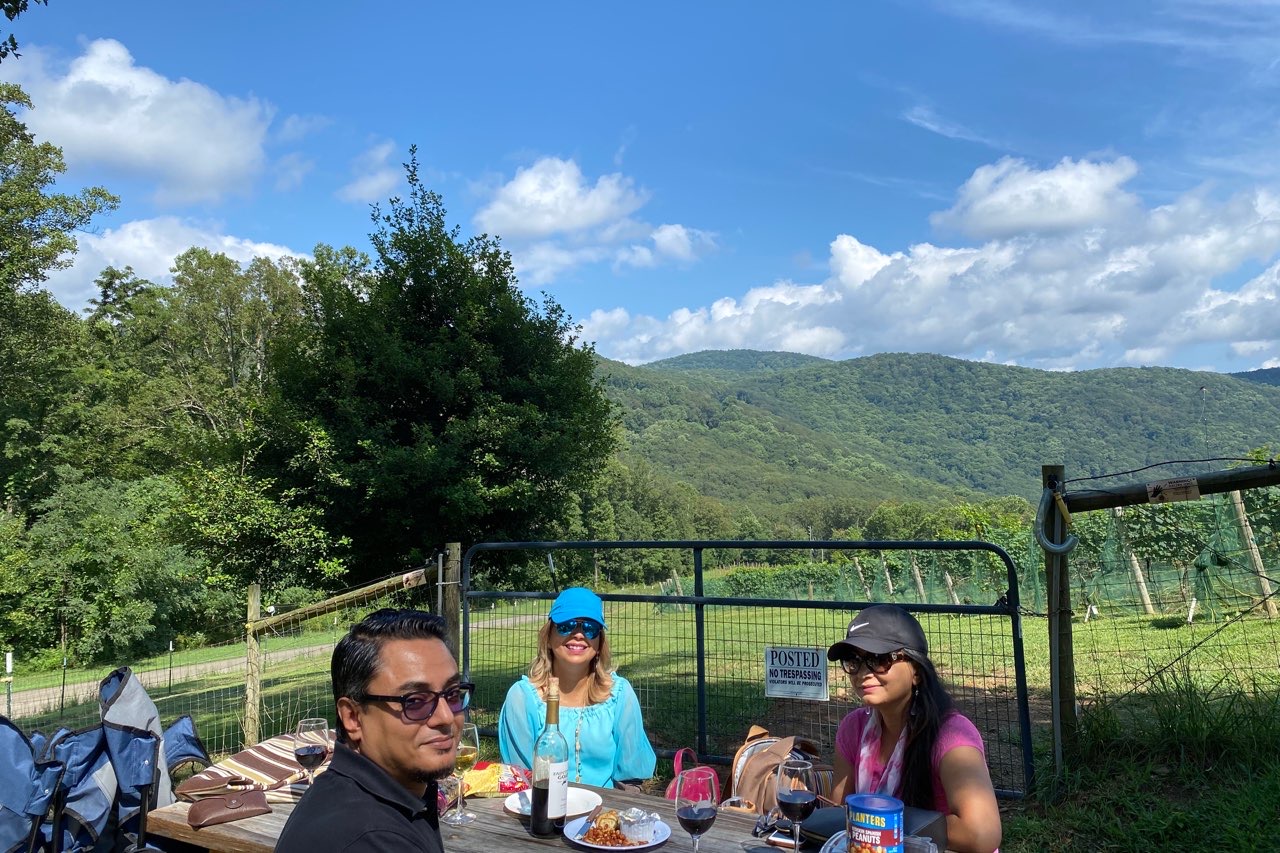 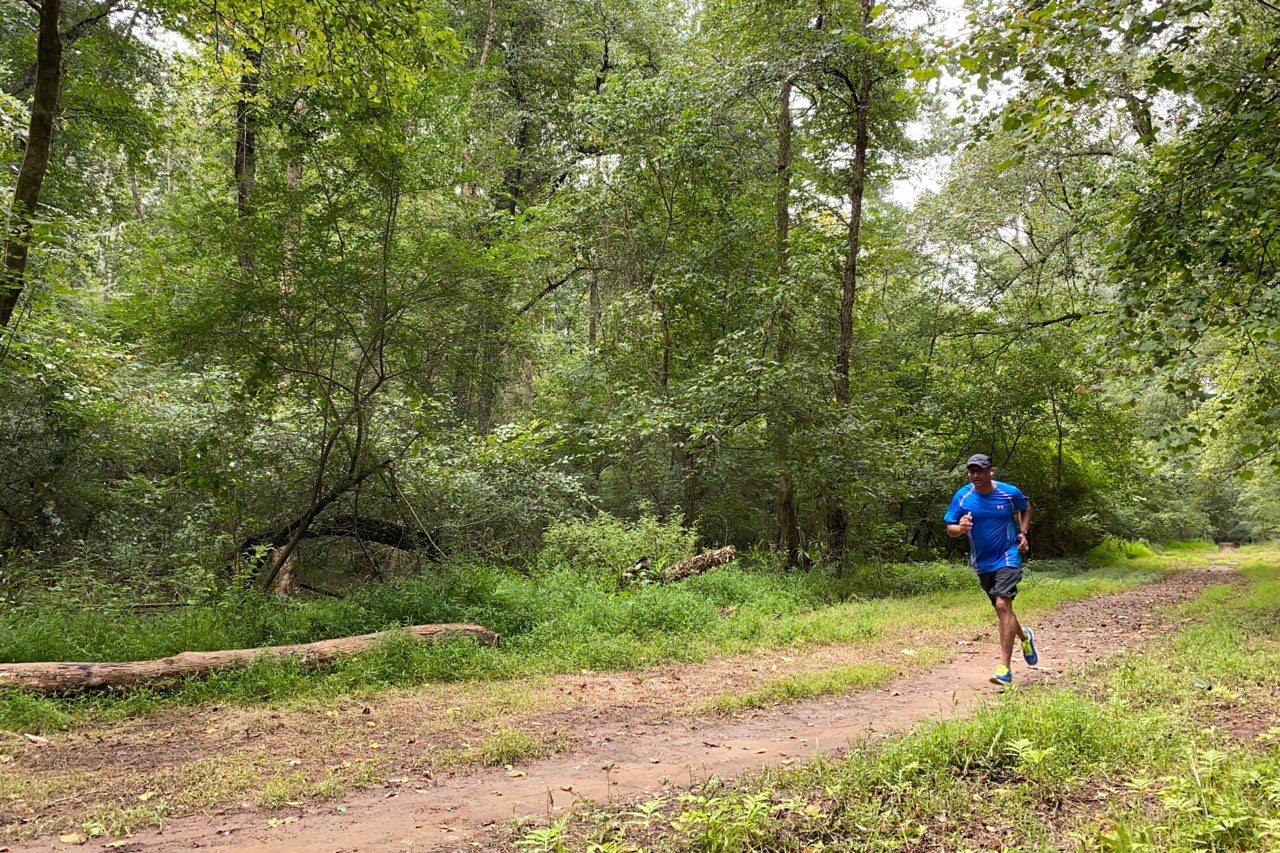 The curtains – they are a-closing

It has been a very painful two weeks for him and everybody around. The last three days have been excruciatingly so. His level of pain has become unbearable for his own body. And worse for those around him who is forced to watch him writhe in agony. In the last 24 hours alone, he had three near-transition moments and each time, he pulled back. The organs are still fighting for some last gasps.

For the last two days, my brother has been trying to arrange for a hospital to take him in to see if the pain level can be brought down. And not let others see him suffer.

As of a few hours back, finally, a bed has been found. To try everything to alleviate his pain, we are going to try a Hail Mary and commence a dialysis on him to see if that gives the kidney a boost for some time.

This picture sent to me by my brother from the hospital as he was leaving is a poignant description of the moment. The curtains are closing in on him.

It is one thing to die.
It is another to suffer immeasurably while dying.
And then there is the trail of despair and helplessness watching somebody near and dear die. 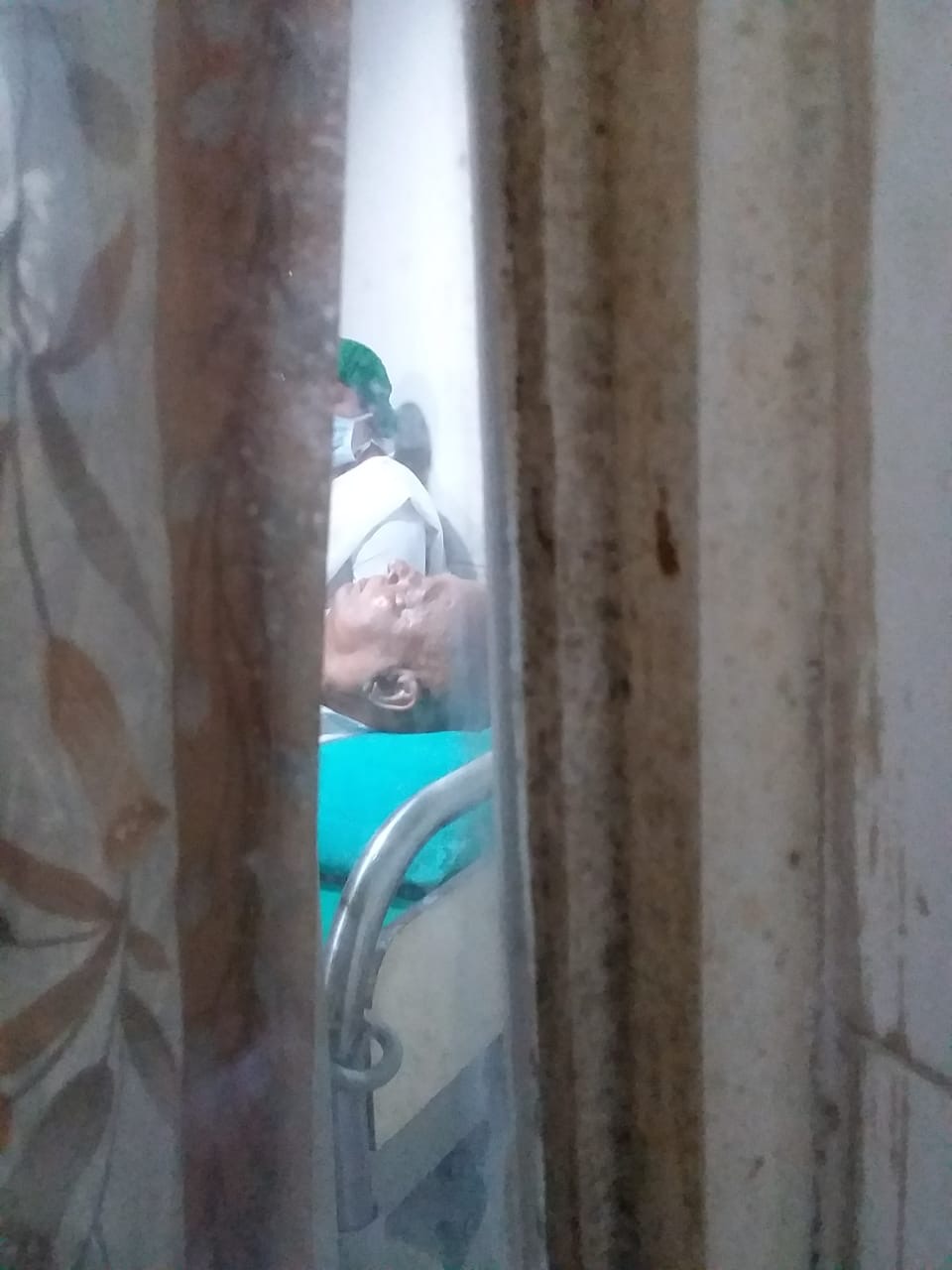