“For the time being”

Let me set the stage first.
The first thing you need to know – unless you are conversant in Bengali – that the word “Apatoto” (pronounced with a long “a” and soft “t”s ) means “As of now” or “For the time being”.

Second thing you need to know is that there is a national exam in India – NTSE – National Talent Scholar Exam – or something like that. Students finishing up tenth grade can appear in it and after a written test and an interview (at least that was the way it was when I sat for it), if you managed to qualify, then you would get certain amount of financial aid as long as you continued studying. This, somehow, I had managed to ace – fulfilling one of the three dreams my dad had for me (this, to pass the Indian Administrative Services test and to get a Nobel Prize). One for three ain’t too bad is the story I am sticking with.

The third thing you need to know is the baby featured in my lap is my nephew Nirban (brother’s elder son) who is the same age as my younger daughter and is in his tenth grade now. You can see from the second picture how he looks now.

This morning during my usual call to my brother, Nirban picked up the phone. And we talked for some time…

“Dad’s gone to the market to buy fish. He left his phone at home.”
“No problem! You have time to talk?”, I asked thinking “Of course, what else would a Bengali buy?”
“Sure”
“Not watching IPL? Did you see KKR play yesterday?”
“No. I have no time to watch cricket. Lots of studies”.

“What are you studying now?”
He rattled off more subject names than I could shake a stick at.

Math is our common love – actually – true for quite a few members in my family – including my brother and sister-in-law.

“So, what are they teaching in math now?”
Like I said, I had touched upon his favorite topic. For the next five minutes he spoke non stop – punctuations be darned – about polynomial equations and how he is solving them now and what are the tricks he has learnt and also the kind of silly mistakes he is prone to making.

“That is okay. We all make mistakes. Important thing is that you understand the concepts and know how to apply them. When you grow up, you will use calculators and those silly calculation mistakes won’t matter”.

“But when I sit for NTSE, they won’t let me use calculators”.
“You are sitting for NTSE? I did not know that. When is the exam?”
“First round will be towards the end of this year.”
“Oh! Did you know…”
“I know. You qualified”
“Well, I was going to actually mention about…”
“And my mom qualified too”. It was like he was not paying any attention to what I was trying to say.
“You know, that is true. I forgot that your mom was also a NTSE scholar. I am sure that makes our family unique. We have not one but two NTSE scholars.”

After a couple of seconds of uncharacteristic quietness on his side, I heard his voice again.

“You go, tiger”, is what I was thinking in my head… while trying to suppress my laughter.

Epilogue:
Later, I got a call from my brother.
“Call korechhilis?”, he asked if I had called him.
“Yeah – my daily check in….” and then proceeded to tell him about the exchange I had with his elder son.

Well, I did not get to finish my story. When I came to the bit of Nirban mentioning his mom having qualified for NTSE, my brother rudely interrupted me –

“Chaitali NTSE peyechhilo?” Apparently, my brother was not aware that his wife is a NTSE scholar too.

“Go hang yourself”, I told him and kept the phone down. Not entirely sure what to laugh at more now!! 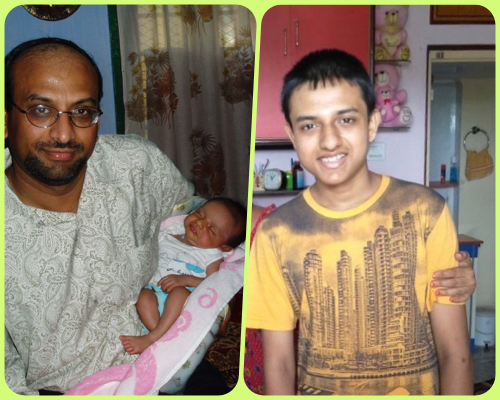 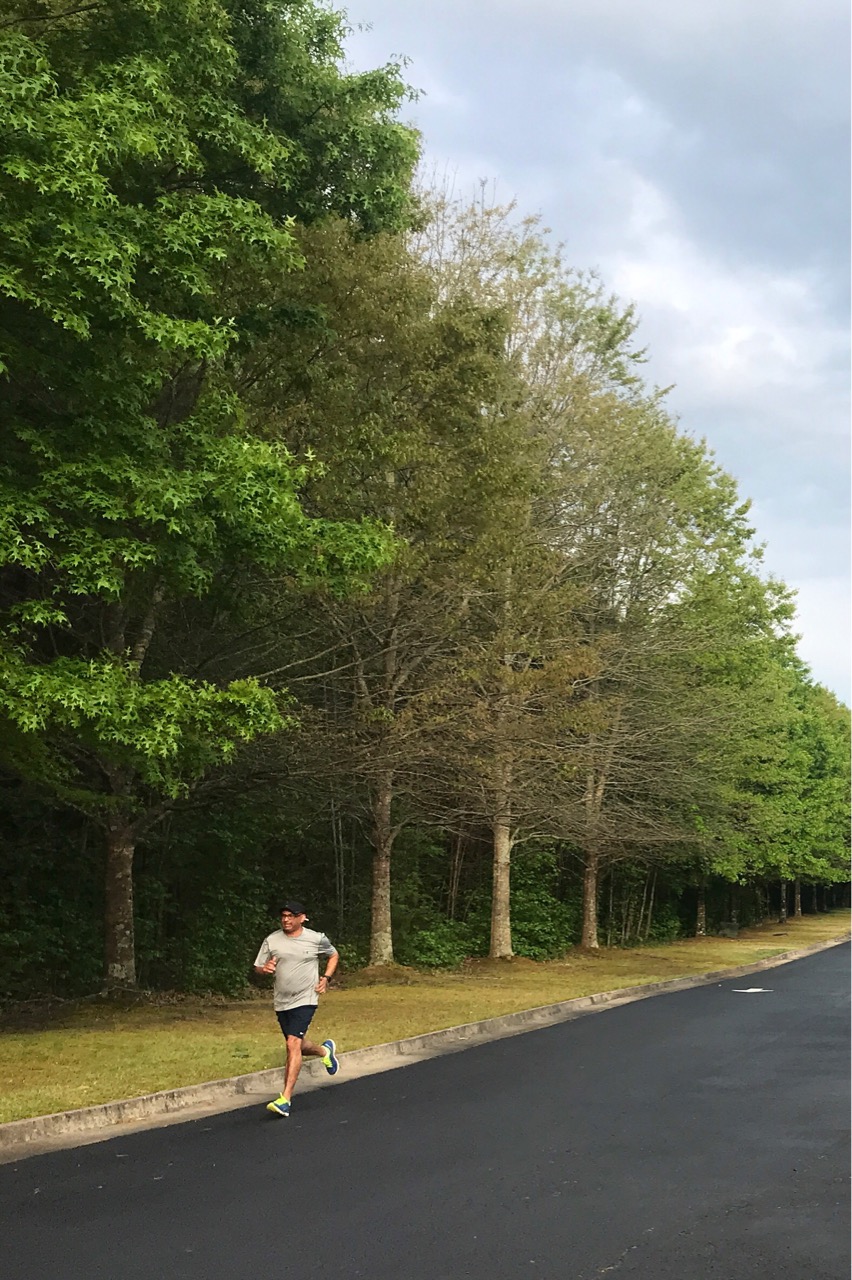 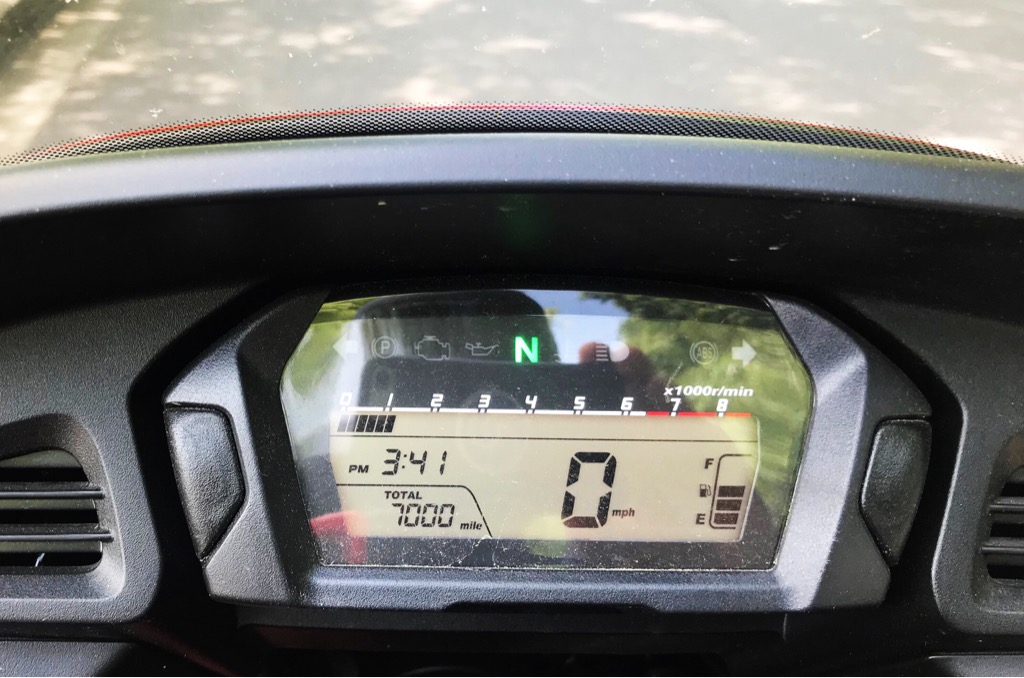 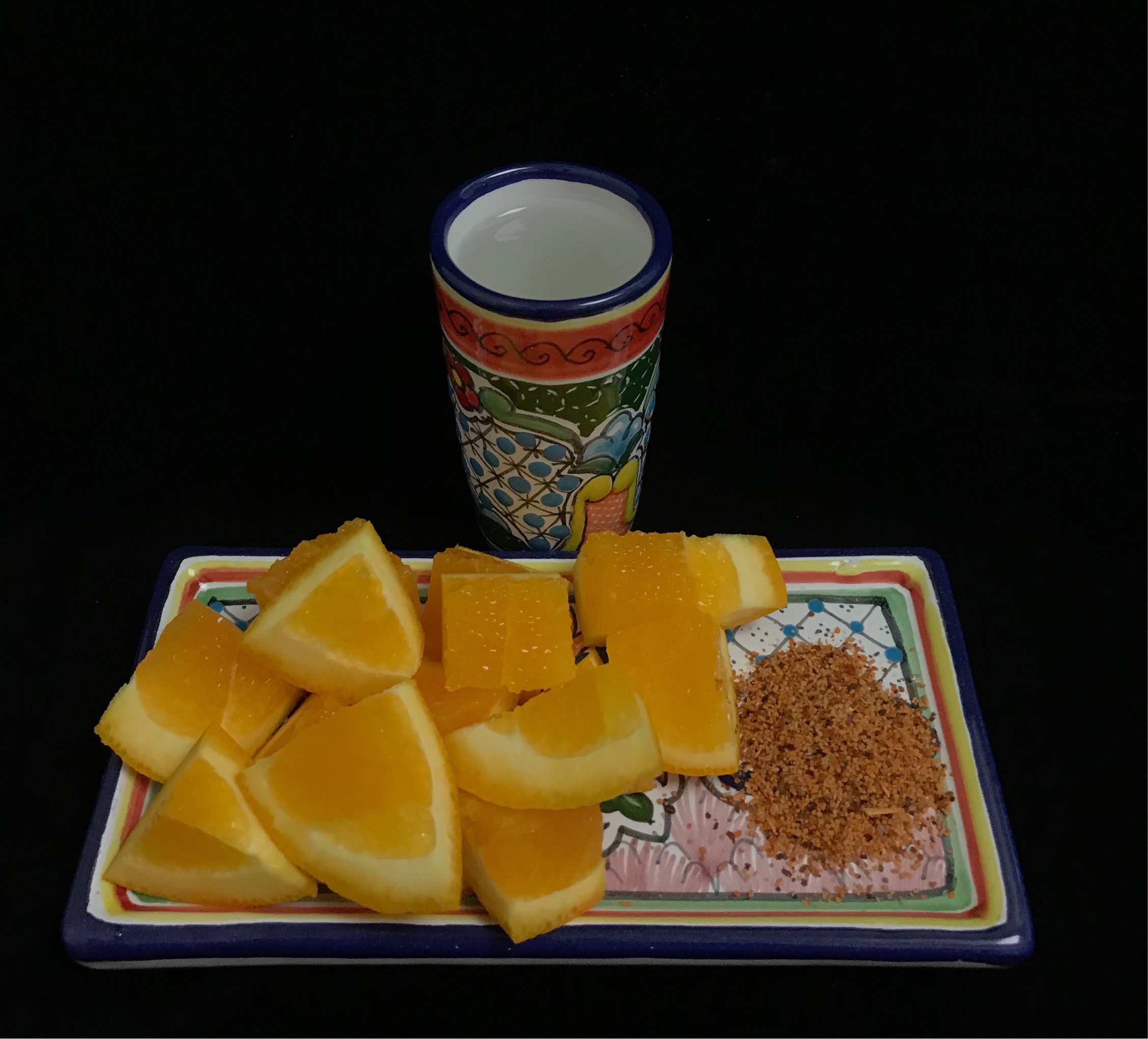 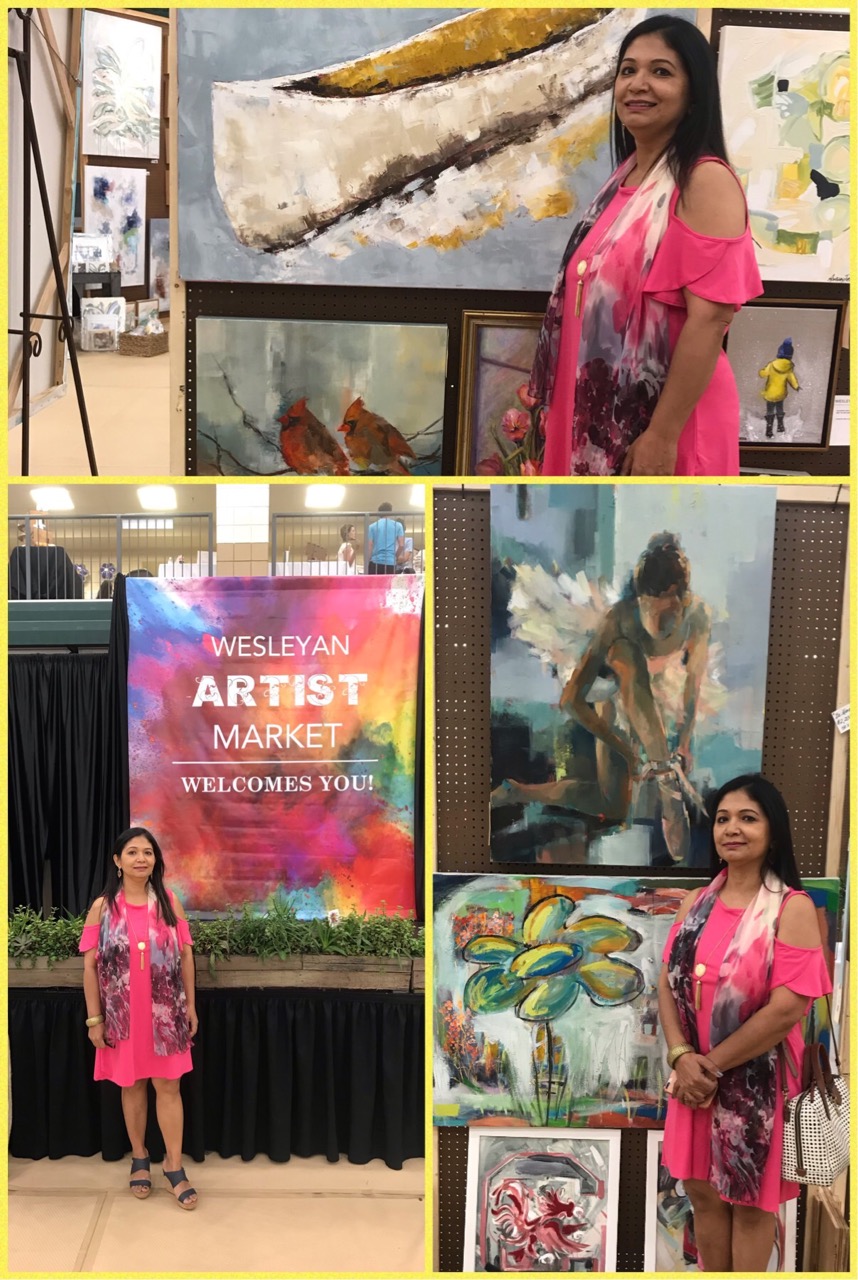 “Now the town folk have arrived well dressed and in silence
Having seen my grave, they started saying
That finally, I have reached some success
The homeless person finally has found a good home” 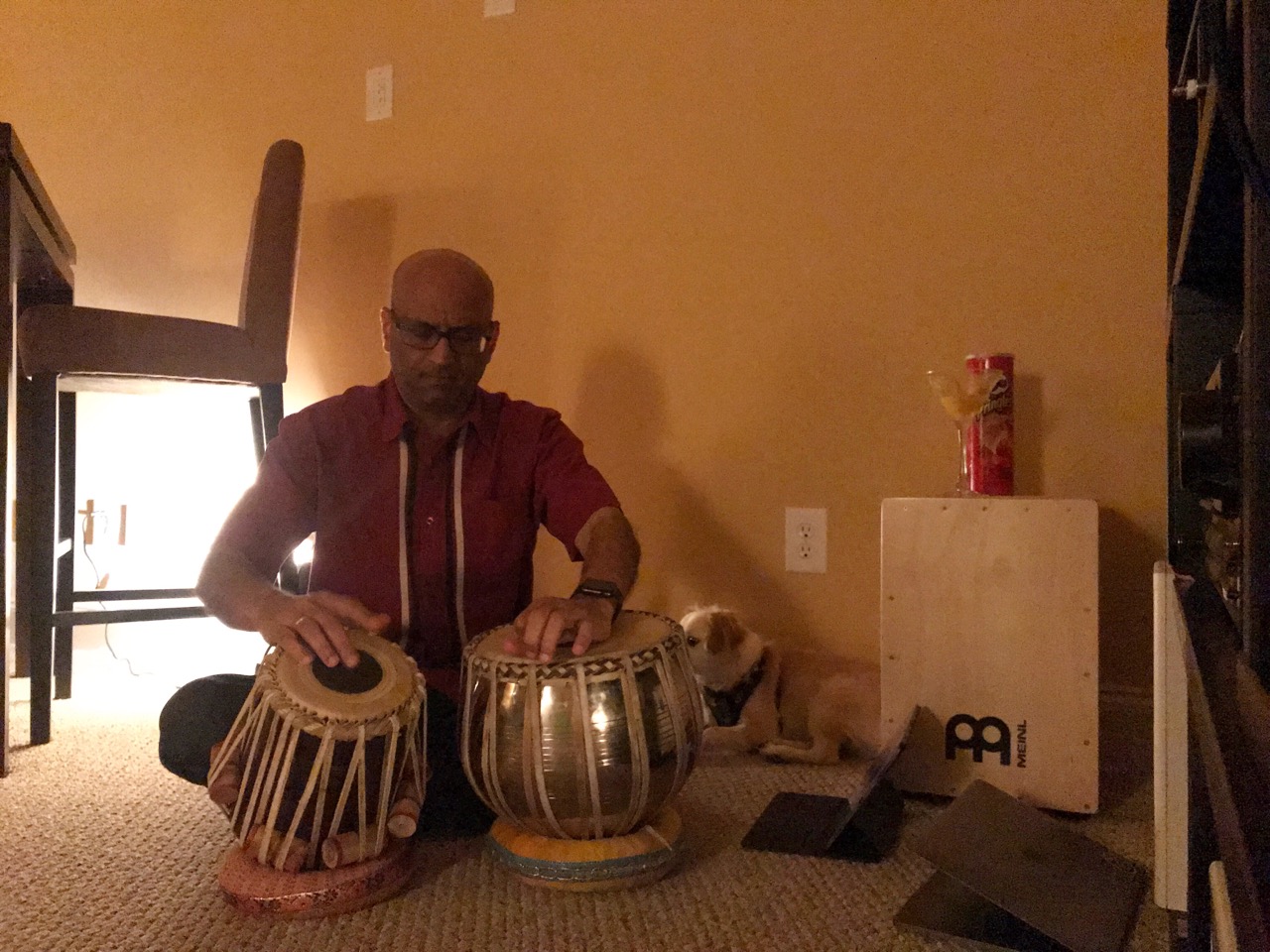 Came back home today and found two dozen mangoes in the kitchen. I am guessing mangoes have arrived at Costco?

In any case, put one to good use. This has Apricot Brandy, Gin, Lemon juice, Simple syrup and mangoes. 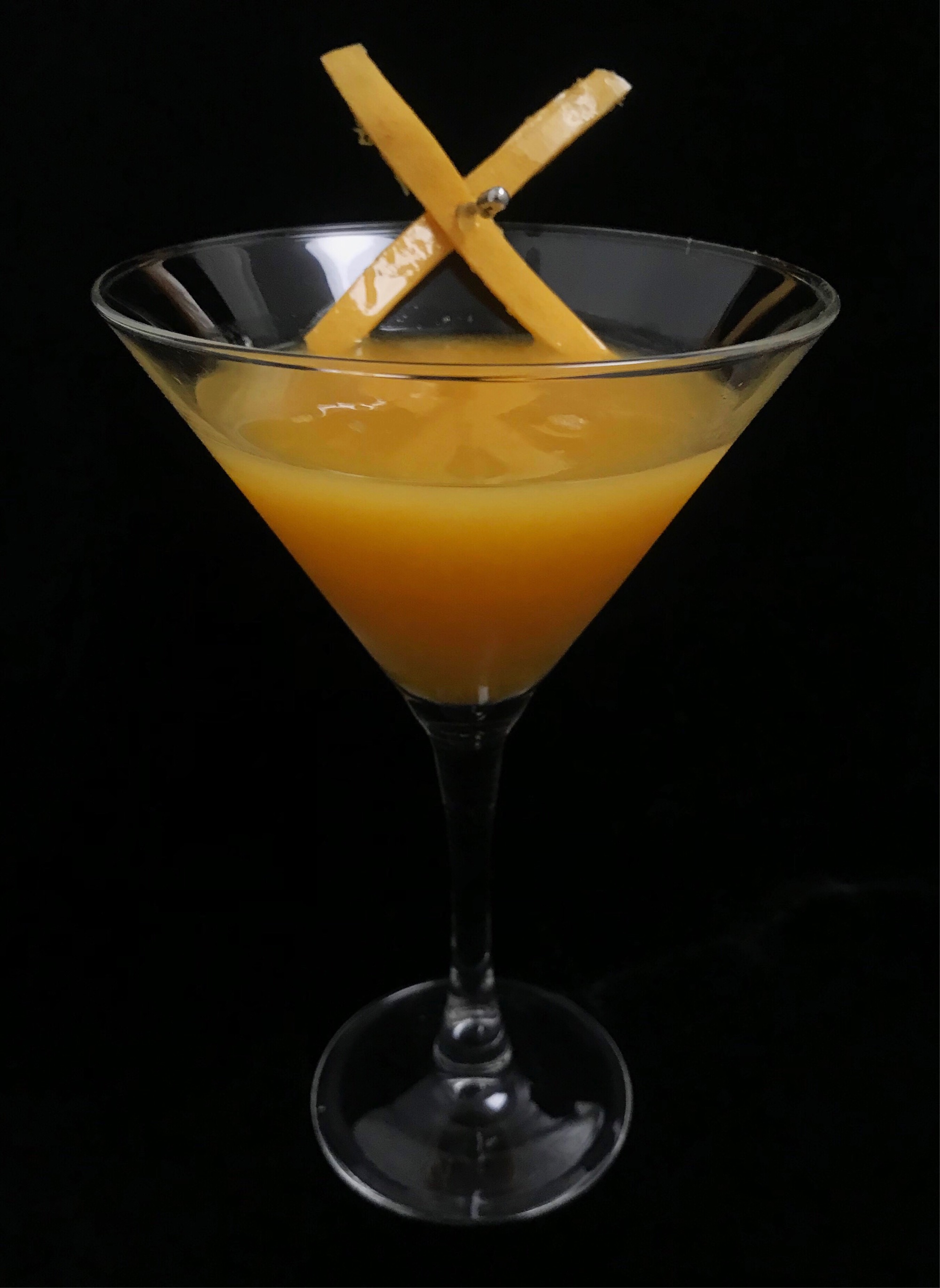 I can’t even remember how many years it has been that I have been wishing people on their birthdays. It used to be mostly by emails – and that was pretty unique till Facebook came along and everybody started wishing on FB. That is when I had to up my game by moving away from email to making phone calls. Today, it is much easier for me to call and wish than email and wish.

It is a routine now – morning before going to office, I finish off the wishes to people in the eastern half of the world. After lunch or during lunch break, it is usually the folks in Europe. And after office or evening are the folks in US. Still averaging about 8 to 9 phone calls a day.

Today, I had two of the more interesting phone calls.

The first one was to a lady who I caught today in the middle of her lounging in the San Diego sun in her retirement years. She seemed genuinely thrilled to talk to me. She asked me how I had such a great memory. I admitted that I did not have a great memory – I just write birthdays down. We chatted for over fifteen minutes. She insisted that we meet two weeks from today when she would be visiting Chicago. I am going to test her and see if she remembers how we met the first time about ten years back. The truth is she was our customer and the only time I had ever seen or talked to her was when she had called me to her office to fire us!! I am sure we will get a great chuckle.

The second was a colleague that I had met once in Brazil. I had kept up with him thru my birthday calls and then one day, his numbers and emails stopped working. Later, I tracked him down to Utah – of all places!! Today, I called him. Took him two minutes to remember who I was. Then it hit him!!!

Birthday wishes are about making the recipient happy. In a weird way, that happiness came back one full circle today!

Want to try a new puzzle?

Do you know the game Concerto? I did not. Just learnt about it today. The game goes roughly this way –
You start with a grid of squares – can be as big as you want it to be.

Now two players take turns to draw lines. Each turn can draw a line on any of the sides of any of the grid squares – provided somebody had not drawn there already – and it can be of the length of one side at a time only.
(You might remember a variation of this game where anytime somebody completes a grid square, he/she claims that square and in the end you count up who got how many).

However, in this game, anybody who completes a shape – any shape – entirely by his/her own lines only – wins. Note that it does not have to be a square or rectangle – it can be any shape. Also there might be lines drawn inside the shape by any of the players – it does not matter. It just needs to be a completed shape with one player’s lines only.

Look at the picture below as an illustration. The player with lines with black tips wins. Think of the shape comprising the four squares marked with red blobs – that is a complete shape built by the black tip lines only.

Can you come up with such a strategy?

(Send me PM with your answers; I will publish your correct answers in the Comments section later) 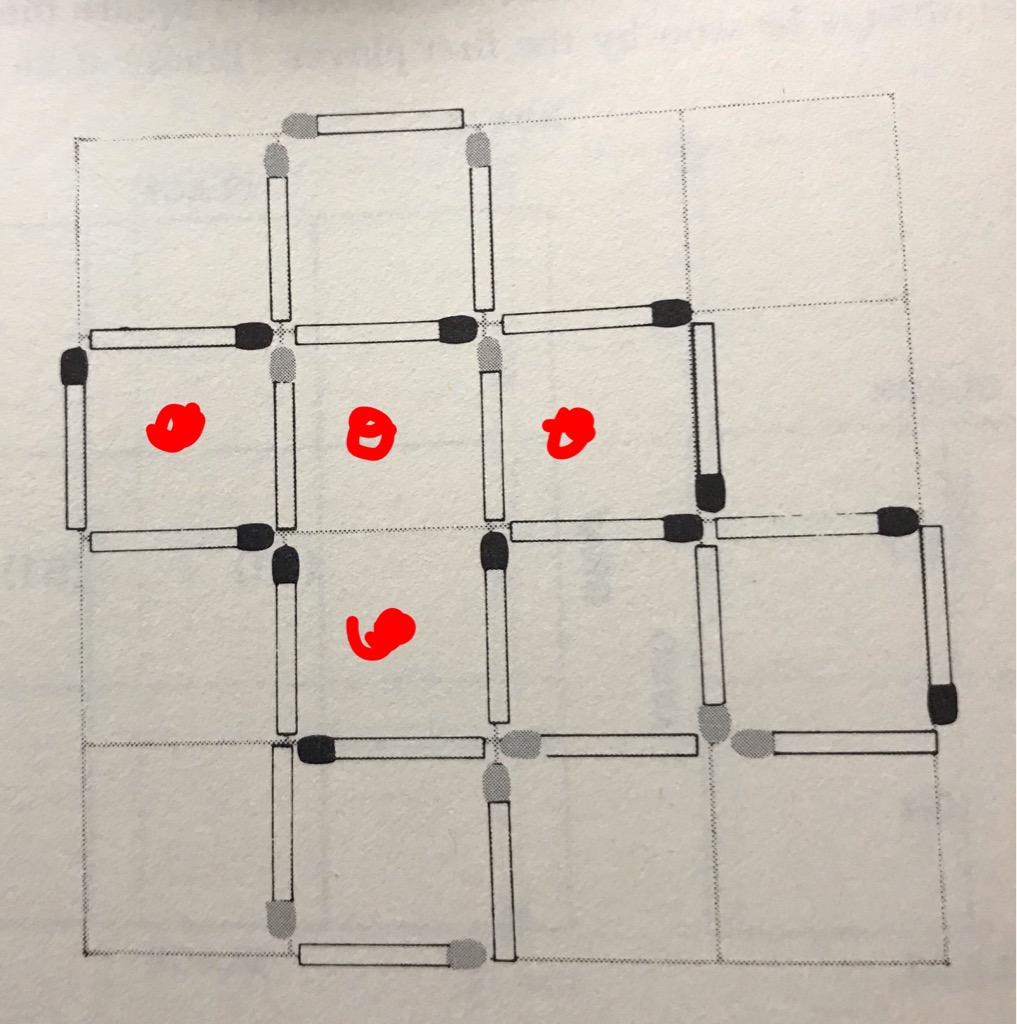 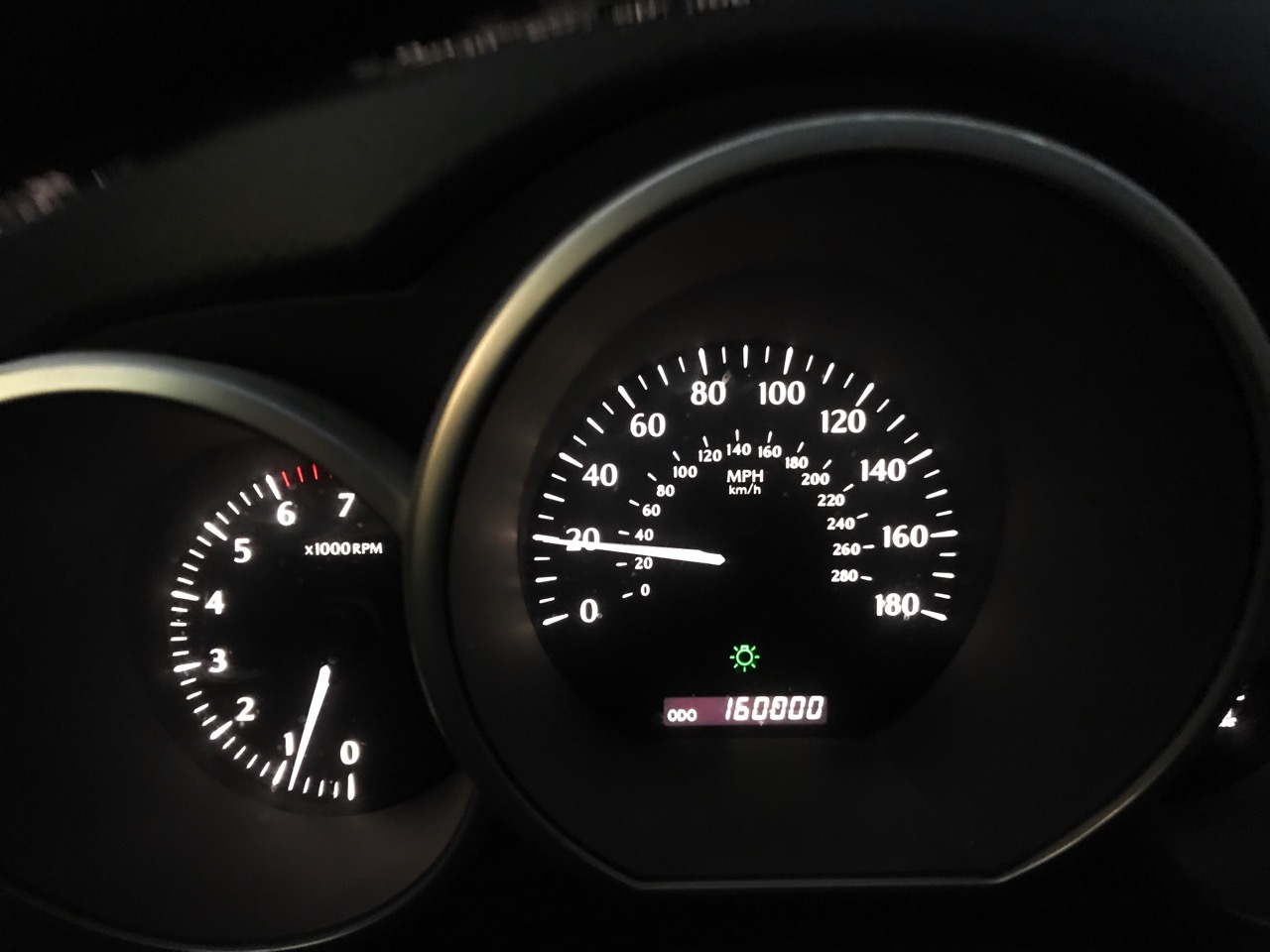