Normally when my Lyft or Uber driver shows up, I greet him or her by the first name. Other than being nice, this also reconfirms to me and him/her that I am in the right car.

This one is going to be interesting… 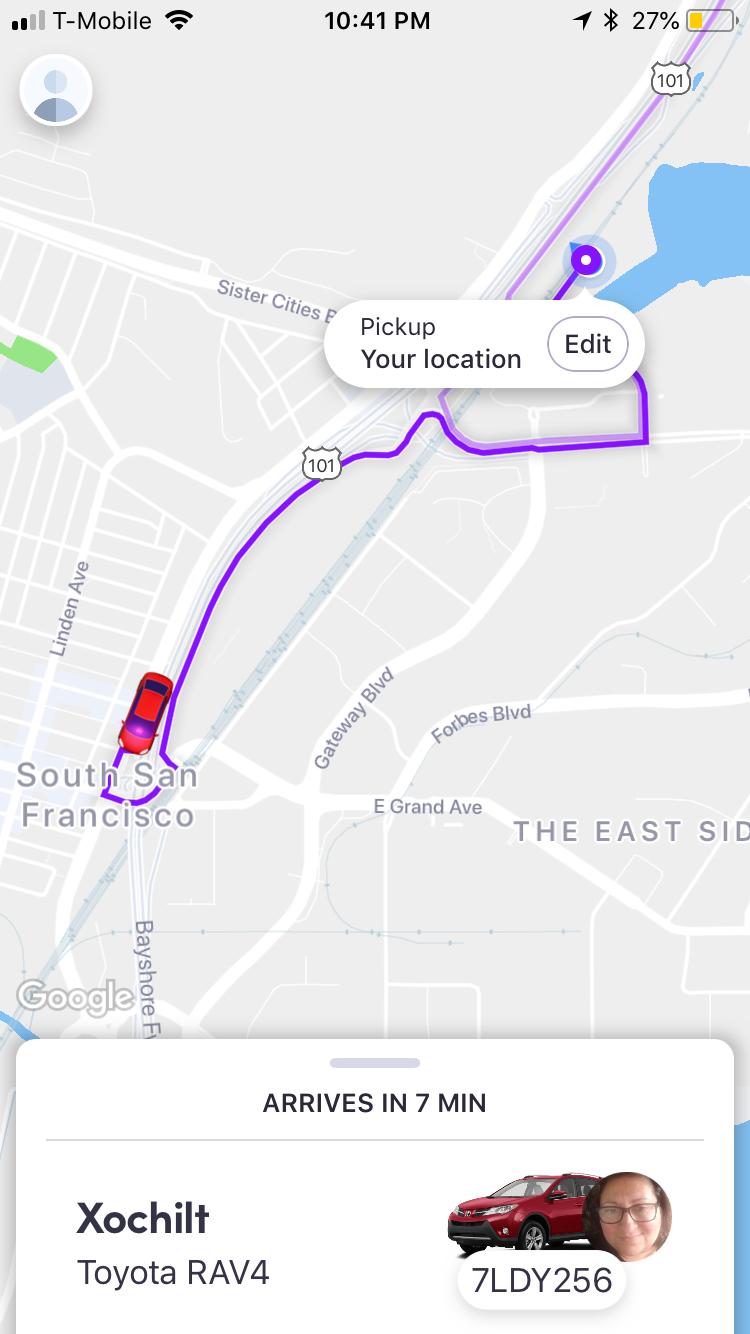 If you got the trains, the cars, the mountains, the fog … and the billboard advertising a new app… 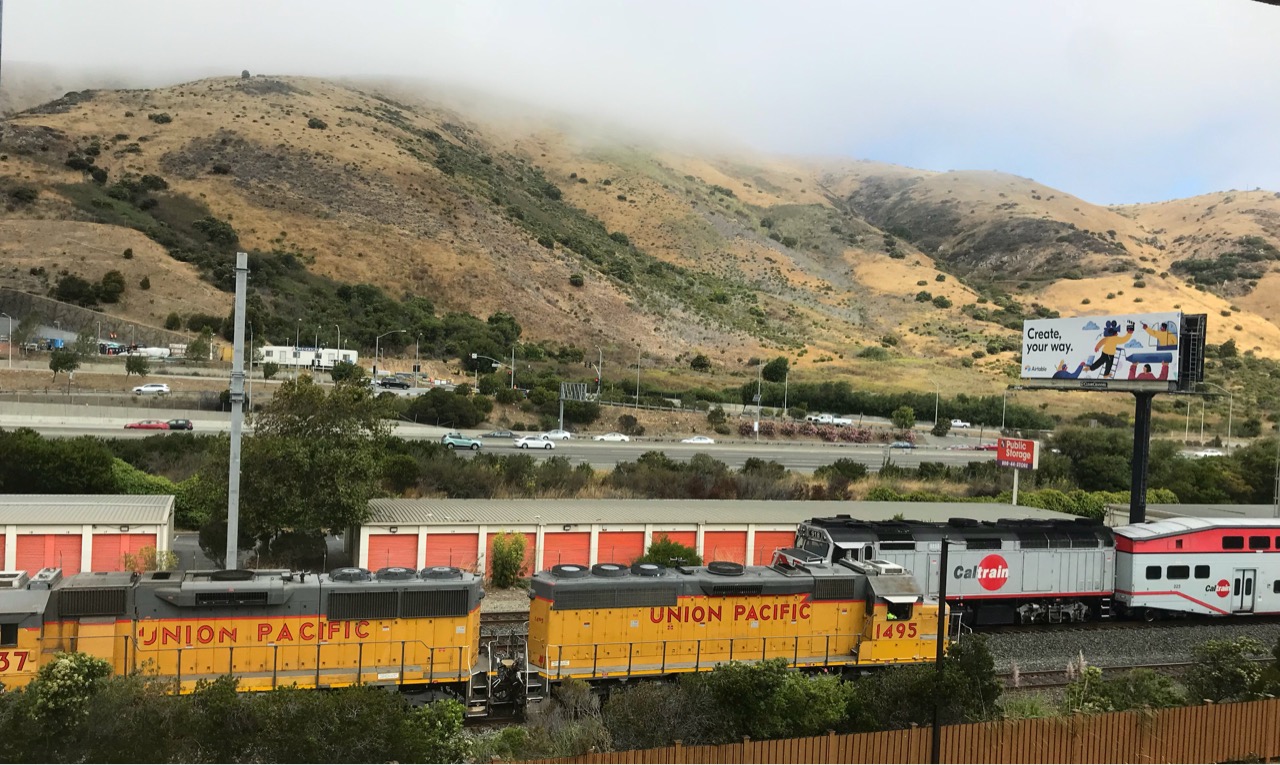 As much as I hate this creatures – carpenter bees – for drilling those holes in outside wooden structures, they are amazing to watch as they flit from one hibiscus flower to another drenching themselves with all those pollens from the anthers. Pollination in full flow!! 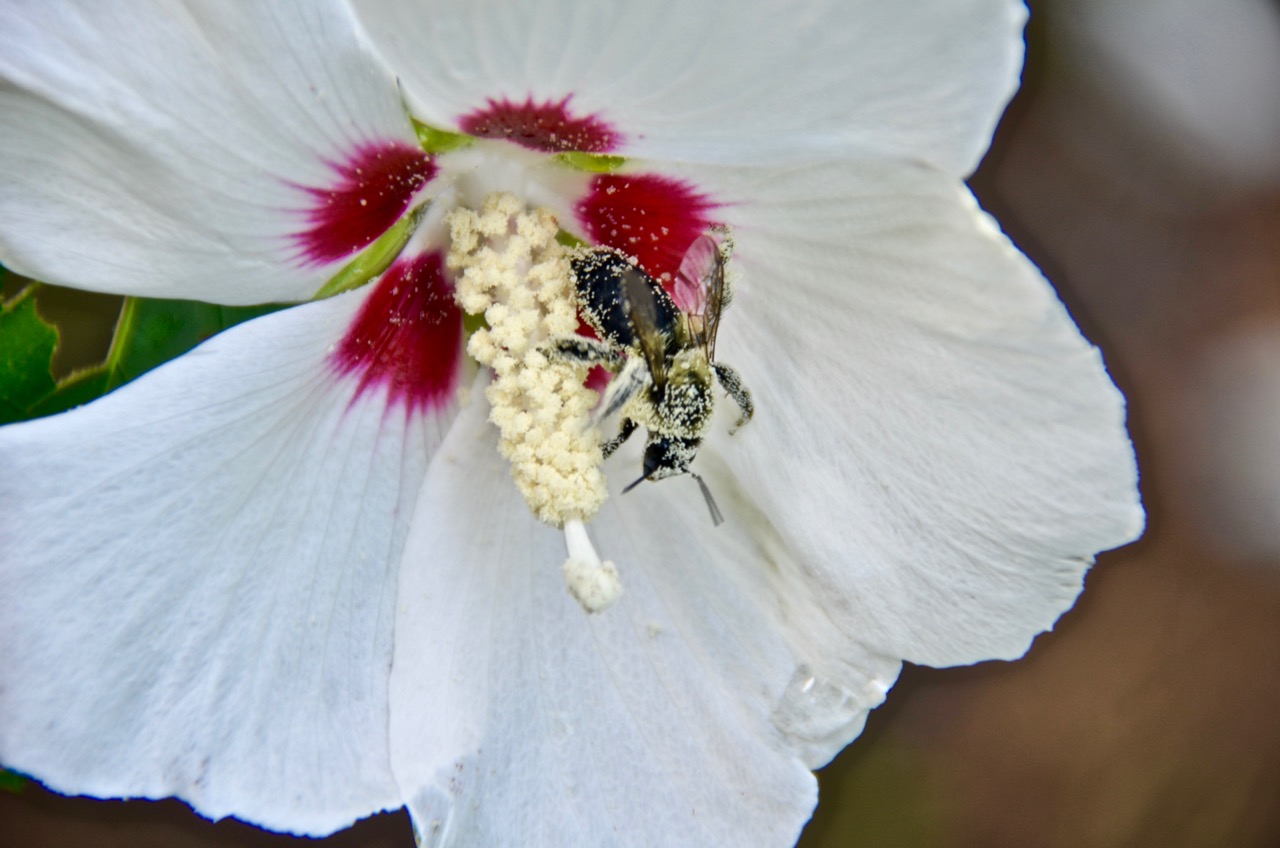 At Two Wheels of Suches…

… the customary stop for all bikers when in the area… 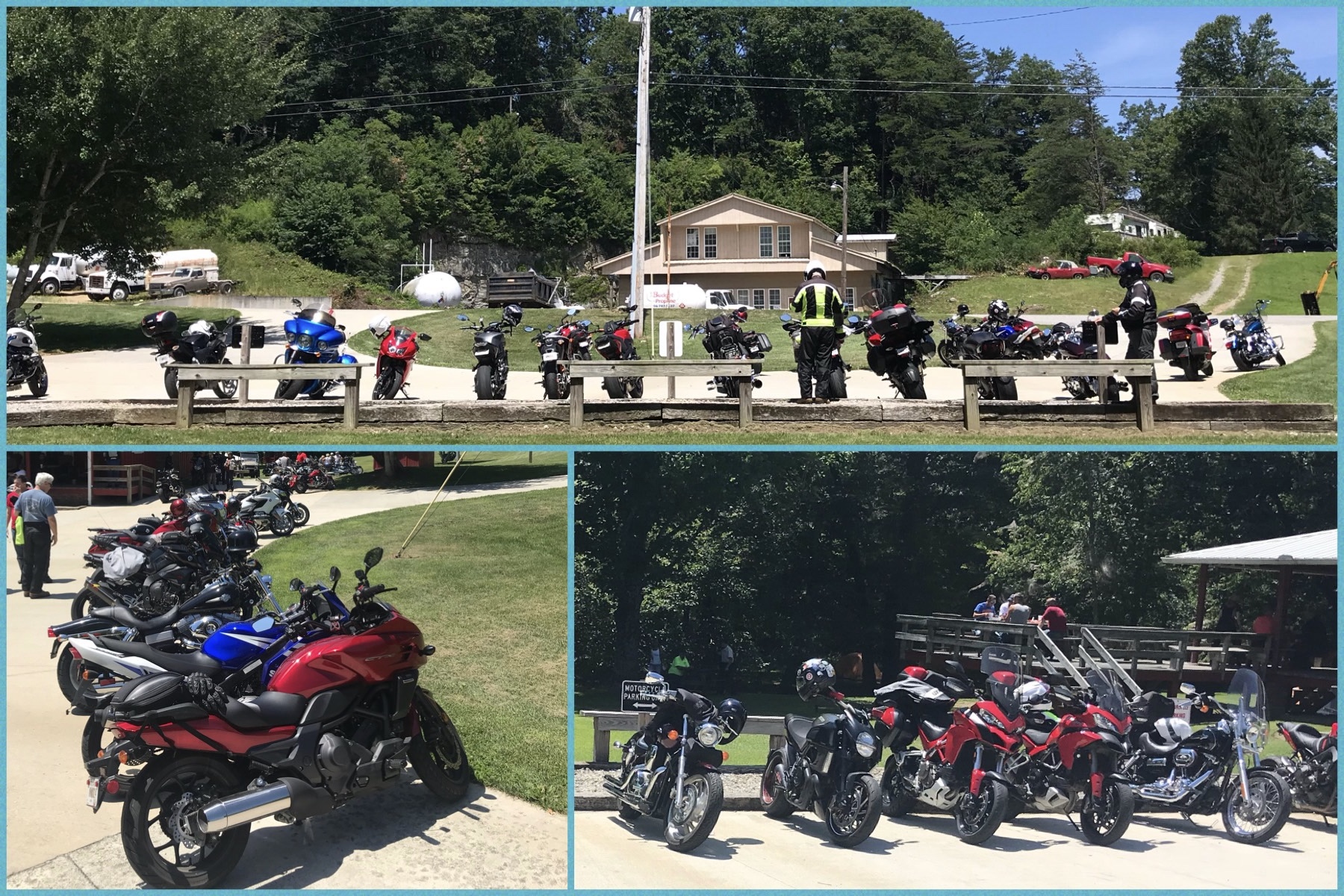 That was a pretty unique ride…

With all the breaks and all, it took us over 6 hours or so. 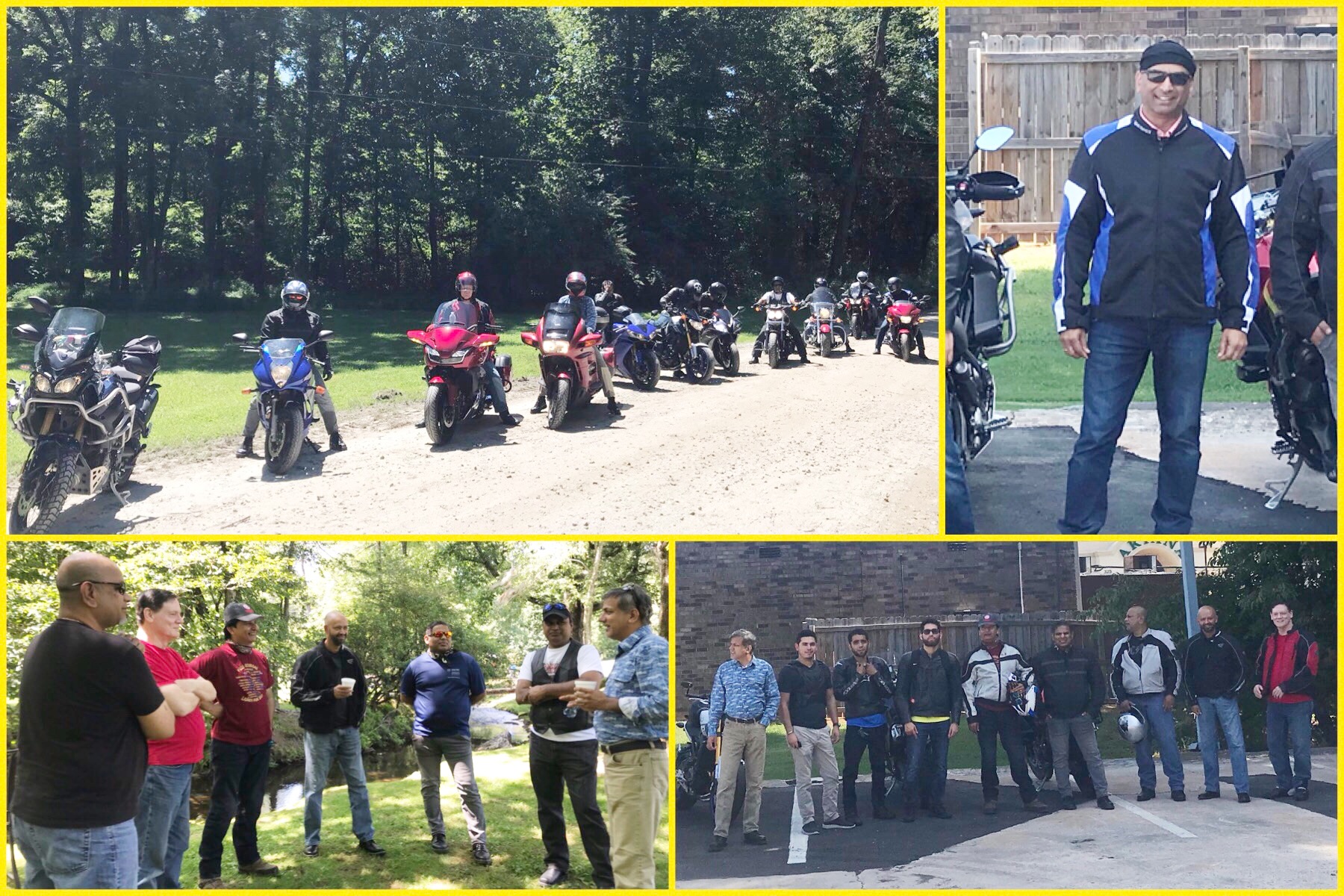 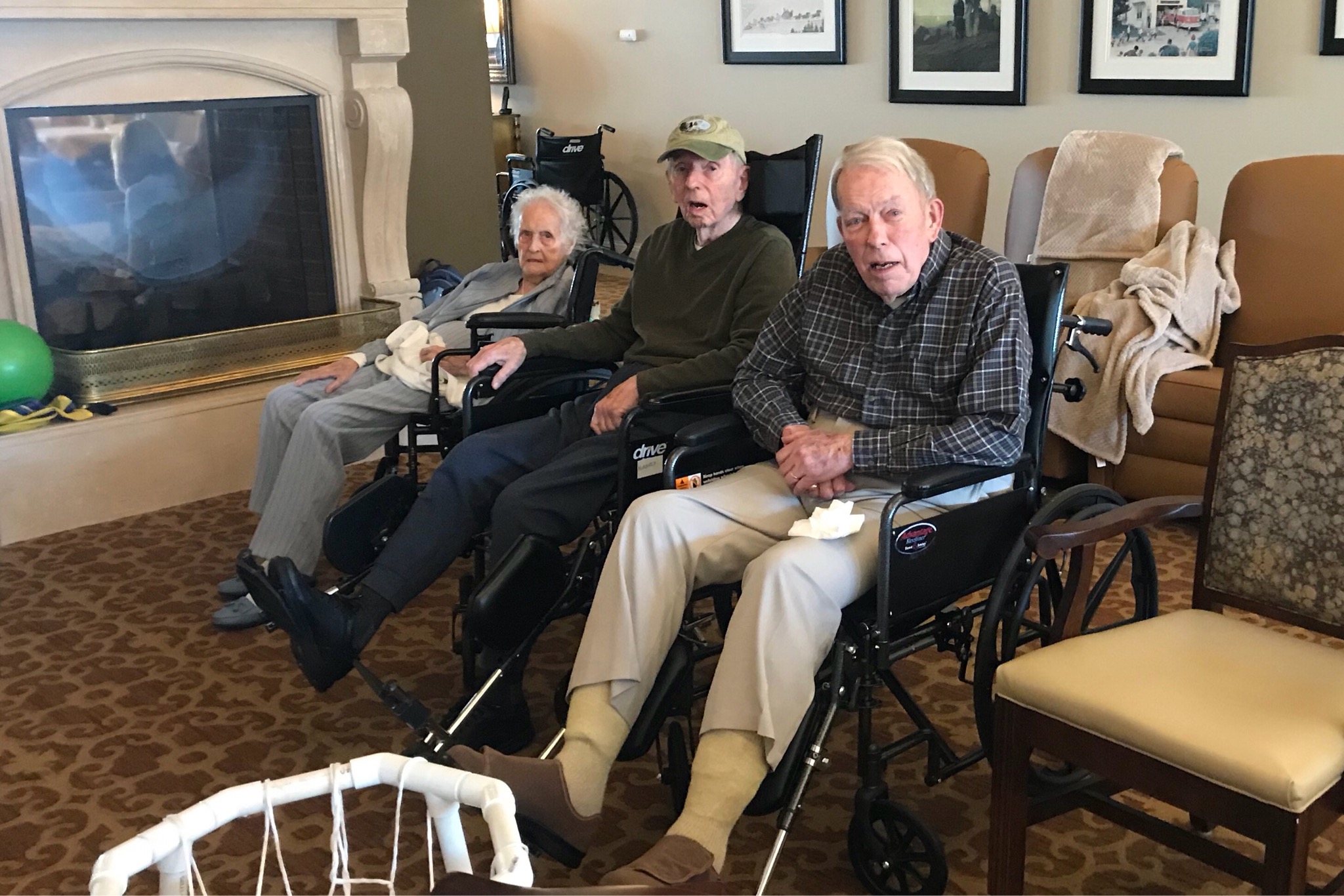 Category: Motorbiking | 1 Comment on By now, you would think I should be used to it… but I am not.

From the bartender’s corner – The Hot Mezz

As the weekend started rolling in, I figured it might be a good idea to go ahead and try a mezcal drink. Upon some research, came across a bar in Chicago called Barrio (actually it is a bar in the restaurant called Barrio) where mixologist Calderon has concocted The Hot Mezz. It is watermelon, jalapeno with some sage syrup, lime juice and of course, mezcal.

My taste in mezcal is still growing. The part I like most is that earthy tones. Which lingers for quite some time in the finish as you exhale. Like most cocktails with these many ingredients and ice, there is no strong nose – although the earthiness and the citrus still comes thru. To the palate, it is a little biting spicy. Towards the end the water melon comes in a small wave. 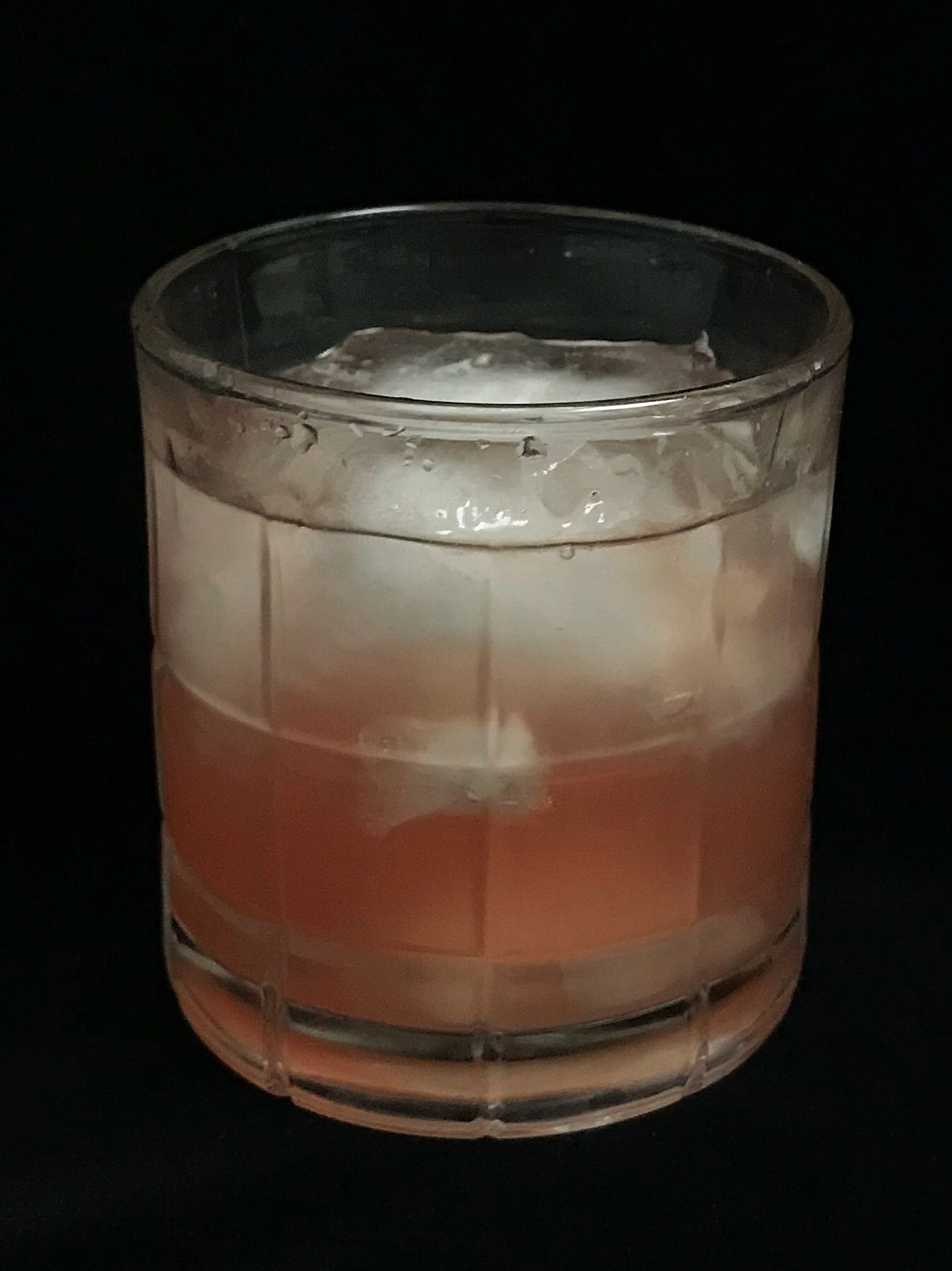 Category: Cocktails | 1 Comment on From the bartender’s corner – The Hot Mezz

As the Bengali poet Sukumar Roy would have said…

As many as 21 runners showed up for the Chalupa group run. Remarkably, three of the youngsters – Uma, Raya and Nikita – forsook sleeping in on a summer vacation Sunday morning and came out. We had four out of town visitors – Aniruddha and Indrani from Dallas, Texas and Shilpa and Scott from Birmingham, Alabama. Funnily enough, Scott introduced himself as Scott-esh 🙂 🙂

In the excitement of taking pictures of such a large group, three other non-Chalupa runners who we run into every Sunday morning joined us in the melee too!

By the way, our run almost did not happen. As we approached the trail, we realized that a tree had fallen and effectively cut off the entrance of the trail (see the picture). Many of us were secretly thanking our luck figuring that we would go straight to Starbucks for coffee and chit-chat. Except that the three youngsters who were leading the pack, jumped off the trail (it was about two feet deep or so), found a way to hunch down and tunnel thru the tree and once they cleared the tree, jumped back up onto the trail.

That was a good run!! Has to be one of the largest turnout for the Chalupa group! 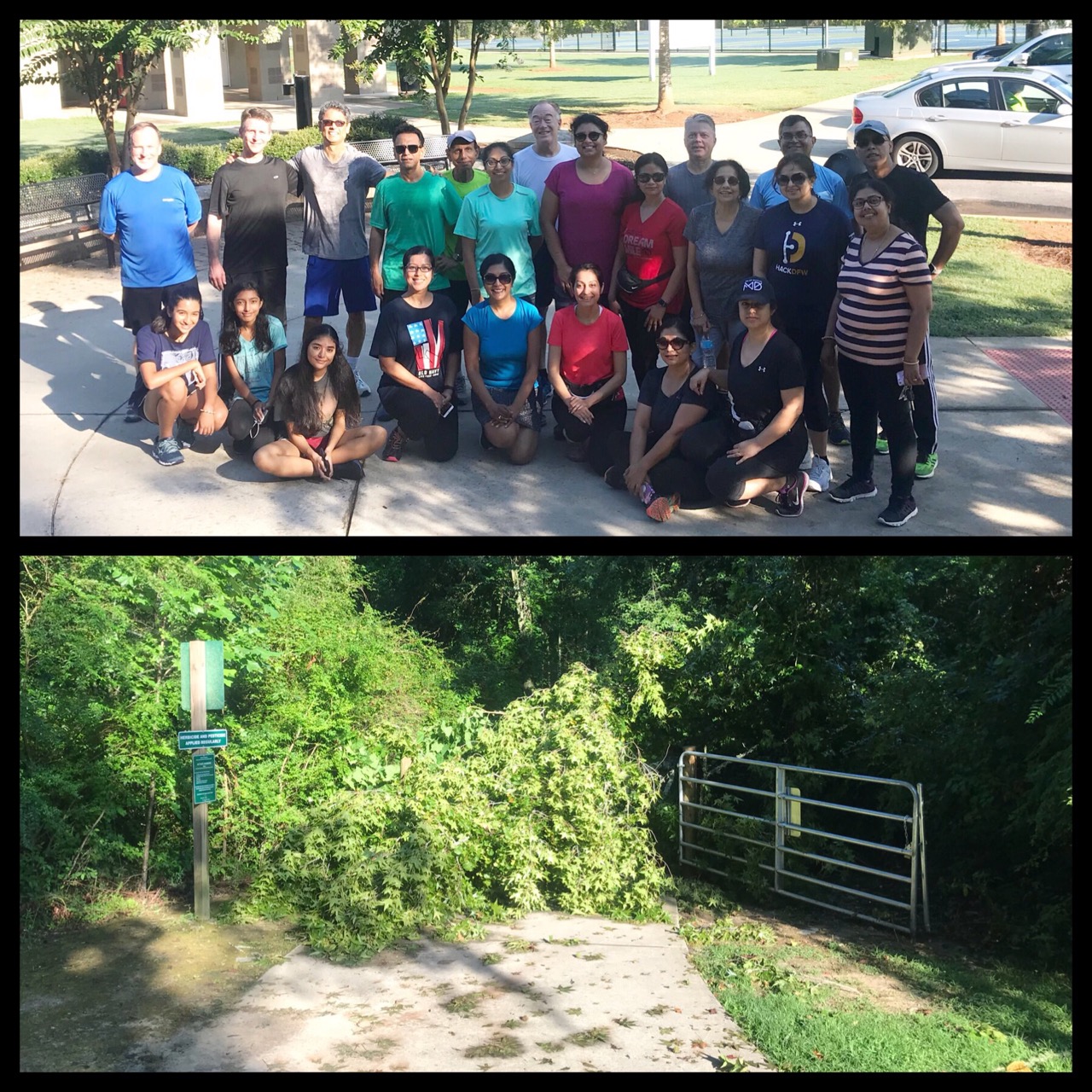 Early morning sunrays penetrating through the foliage after the storms… 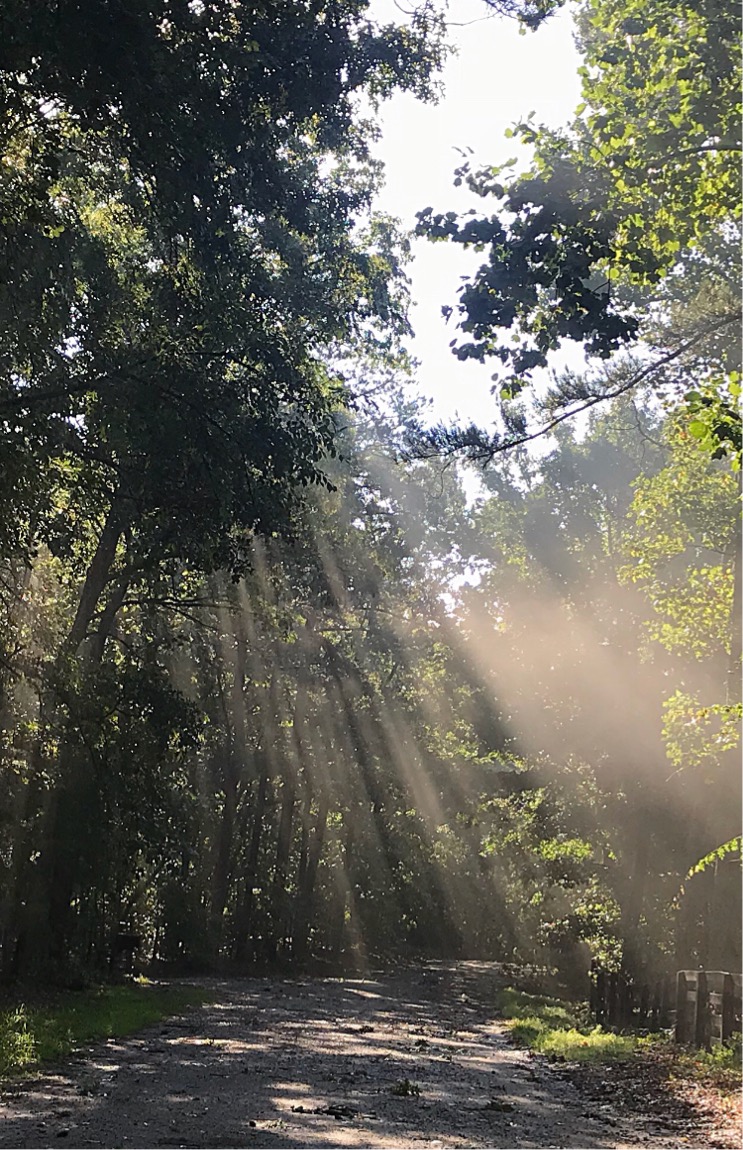 I am starting to really like mezcal cocktails. I like the fact they are not sweet. And there is that petrichor smell that reminds me of the evening showers on hot days in Durgapur… 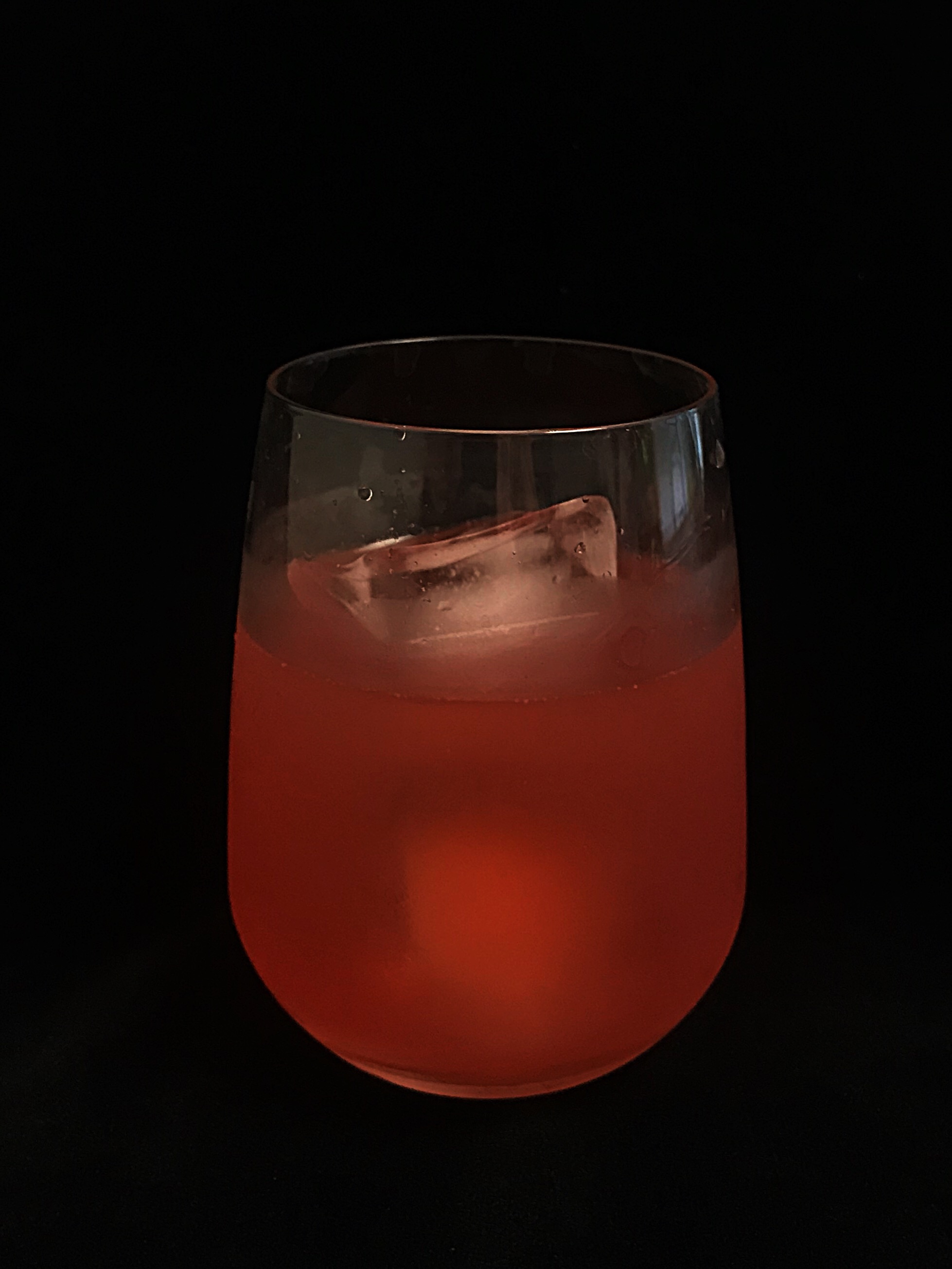