Some random facts that I have learnt over the years…

Here are five of them:

1. Do you know how the Romans whitened their teeth? Believe it or not, they used urine. Now, the chemically oriented ones among you obviously have figured out that it should work. And it does. But, please, please, DO NOT try this at home.

3. Can you imagine being struck by lightning? How about twice and living thru it? How about thrice and still living. Park Ranger Sullivan was struck seven times – SEVEN times – by lightning while on duty in park. You know how he eventually died? Self inflicted gun wound. Apparently while cleaning his guns!!

P.S. Does that we are really living in the past? 🙂

5. Ratio of humans to ants. Want to take a guess?
There are 1.6 million ants to every human being!!
And all those ants put together – will weight about all the humans put together!!

Hope you enjoyed these. My friend from i2 – Dev Ghoshal – had once accurately remarked: I focus on inconsequential data 🙂

Category: Puzzles | 6 Comments on Some random facts that I have learnt over the years…

Couple of hours of learning about motorcycles…

… from one of the Harley Davidson gurus – Avi. Invaluable “Motorcycle 101” lessons… 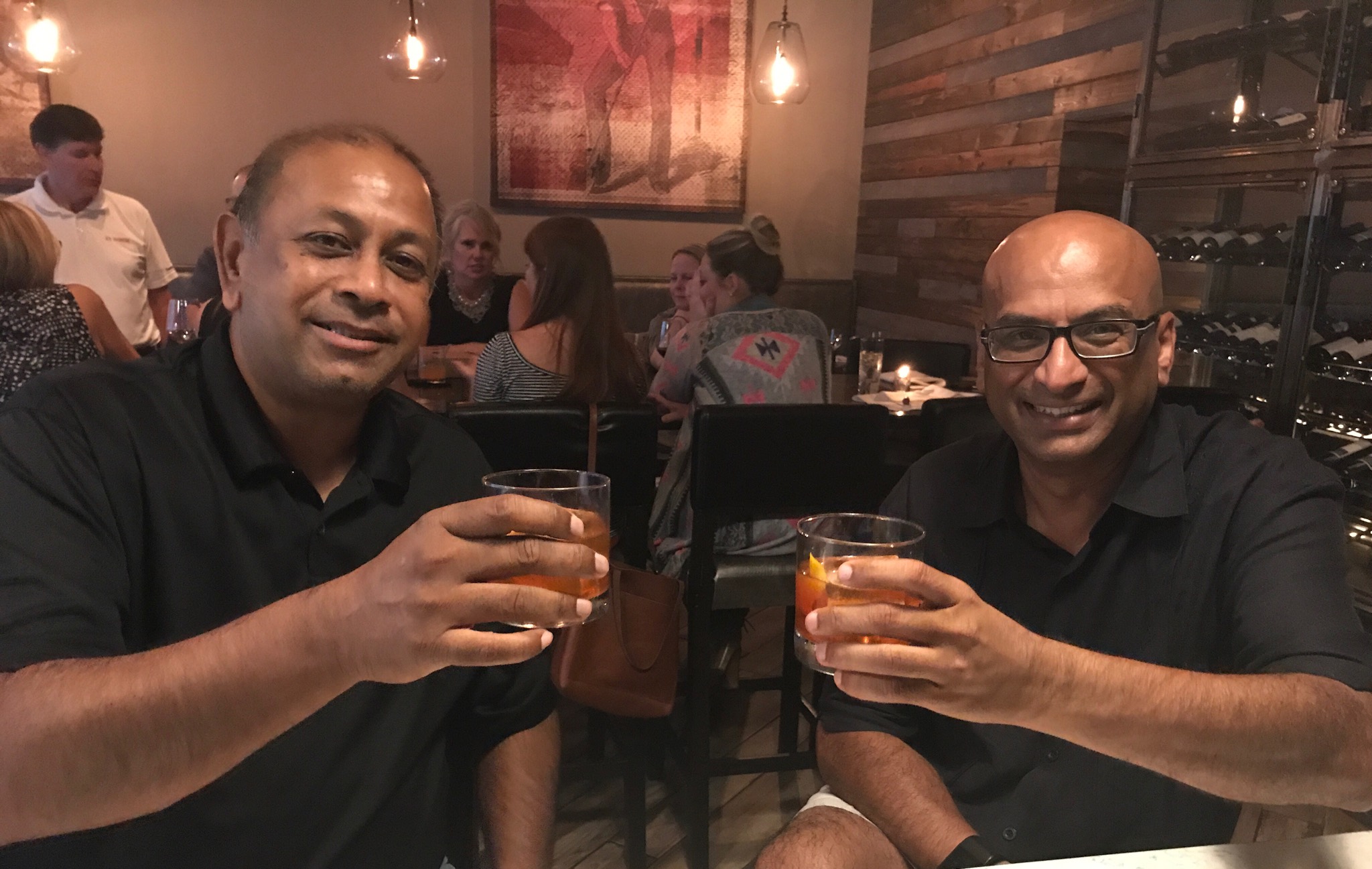 Category: Intersection Points | 1 Comment on Couple of hours of learning about motorcycles…

With that quick run in the neighborhood…

… 100 miles get completed for the eighth month this year. Two days of rest now. 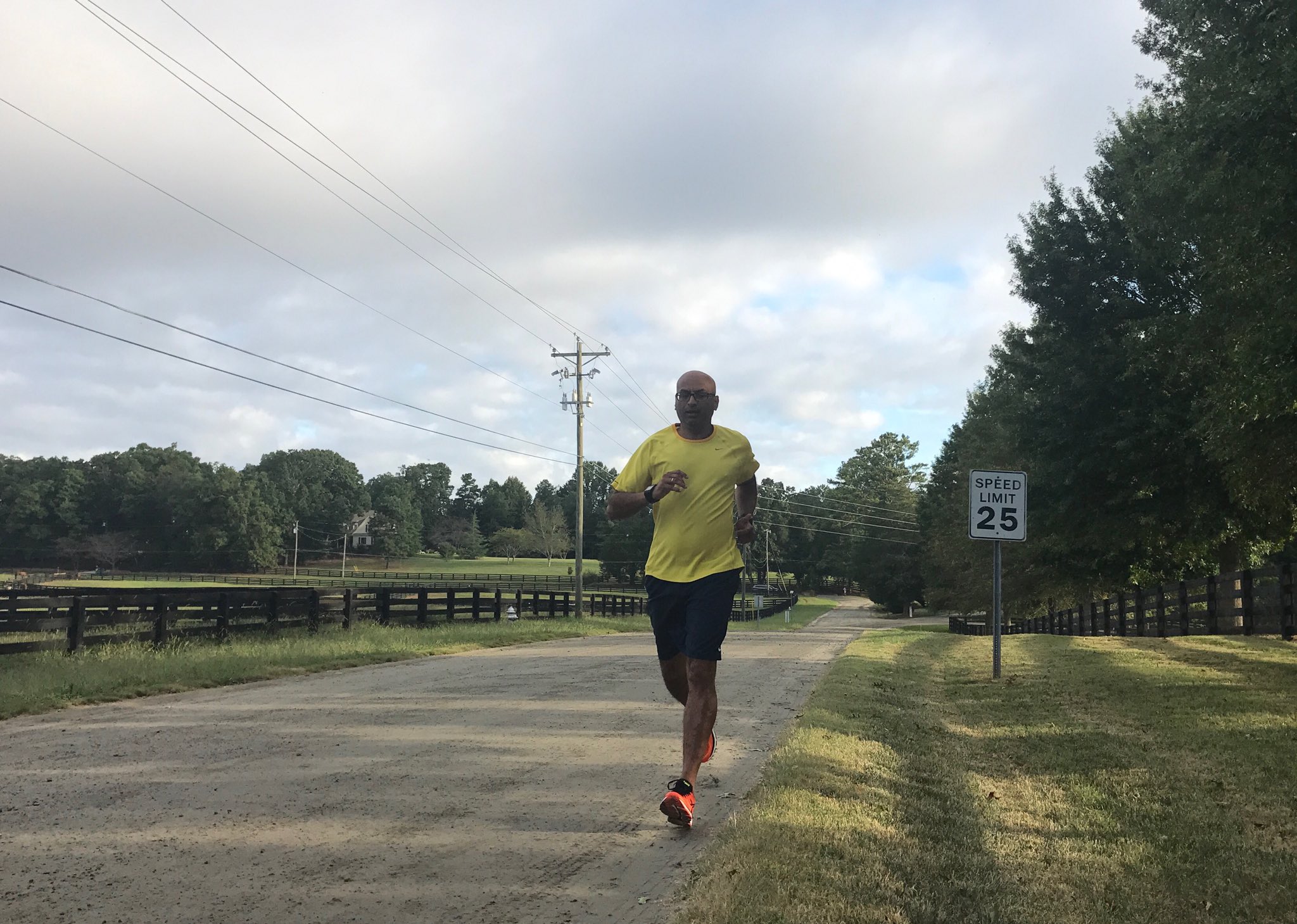 A very unique gin. And while I am not easy to use superlative words when it comes to any gin, this one absolutely ranks as Best in America for me. Unless there is some other American Gin that I have not tasted yet that might top this. And I have had quite a few …

First, just the uniqueness in its simplicity. While most gins vie with each other to compete with all sort of esoteric herbs and botanicals, this one simply has two that are added to the base that is made from corn. First is juniper of course – else it technically cannot be called gin. The other one – and this is really really unique – honey.

The honey is not actually put during the distillation – it is added after. And the distillation is done in a still directly heated by fire. Which is relatively uncommon. For efficiency purposes, steam heated stills are far more common today.

Did I mention this is made in Vermont? Hardwick, Vermont. Where a beekeeper (Todd Hardee) and a career distiller (Ryan Christiansen) put this idea together. Actually, it was Todd’s idea (who by then owned a lot of farm and beehives). He hired Ryan. And then many years later, Ryan bought out Todd. Todd simply bought more land with that and makes all the herbs and botanicals and corn today that go to make the alcohols in Ryan’s distillery.

Here is one kicker about this gin. You are not going to find a lot of consistency. In fact, bottle to bottle, the colors might be slightly different as well as the nose and the palette. You wonder why, right? Think about it – what is honey made of? The nectar that the bees collect from the flowers. And it all depends upon which flowers they collect it from. So, if you harvest the honey in summer, you will get very different floral nose than if you take a batch of gin that has honey harvested in fall or spring!!

In any case, because of the honey, the viscosity of this gin is very different than other gins and you will see a distinct white cloudy color to the gin when you put ice – or even tonic water to it.

That alone made it very cool and unique to me. If you have not tried this gin before, I would highly recommend it. 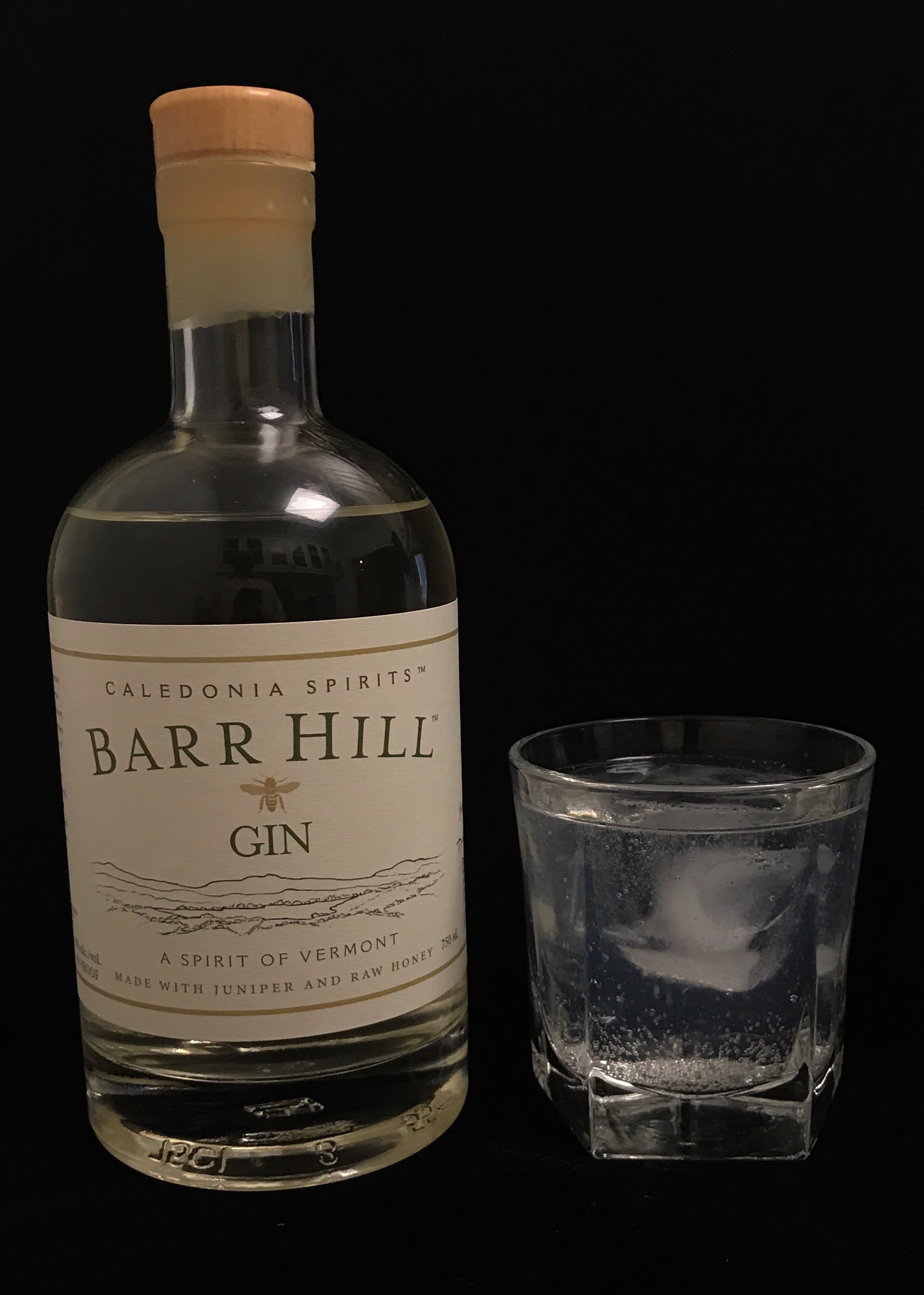 There is a name for that?

See if you can guess any of these punctuation marks:

1. In 1962, a punctuation mark was invented which was basically the question mark and the exclamation mark together. It looks like this: ?! It is used to ask mostly rhetorical exclamatory questions. Like – What the heck?!

That symbol has a name. Do you know what it is?

Do you know the same of that symbol?

3. Have you seen the following symbol usually used to separate different sections of a story or essay? “§”

Want to guess what it is called?

4. Remember the “divide” sign? “÷” Originally it was used to separate out sections in a story or essay too. And that has its own name.

Do you know it?

Can you guess what their names are?

Not sure how I got started this evening on this but I was looking up the name for a symbol and then one thing led to the other….

Category: Word Play | 8 Comments on There is a name for that?

Stretching by the nets…

Original idea was to put in a slow recovery run today. Met an old colleague and runner friend – Dan and had a great time catching up with him.

That slow run needed to be a fast one if I were to also have coffee with the other running group – Chalupa.

Landed up stretching myself to a 8:40 pace for 5 miles. I might need to do some more stretching today and stay off the trail for a day or two. The scar tissue in left quad is showing sign of acting up.

It was a good run though – feeling the light breeze in your face in cooler temps. 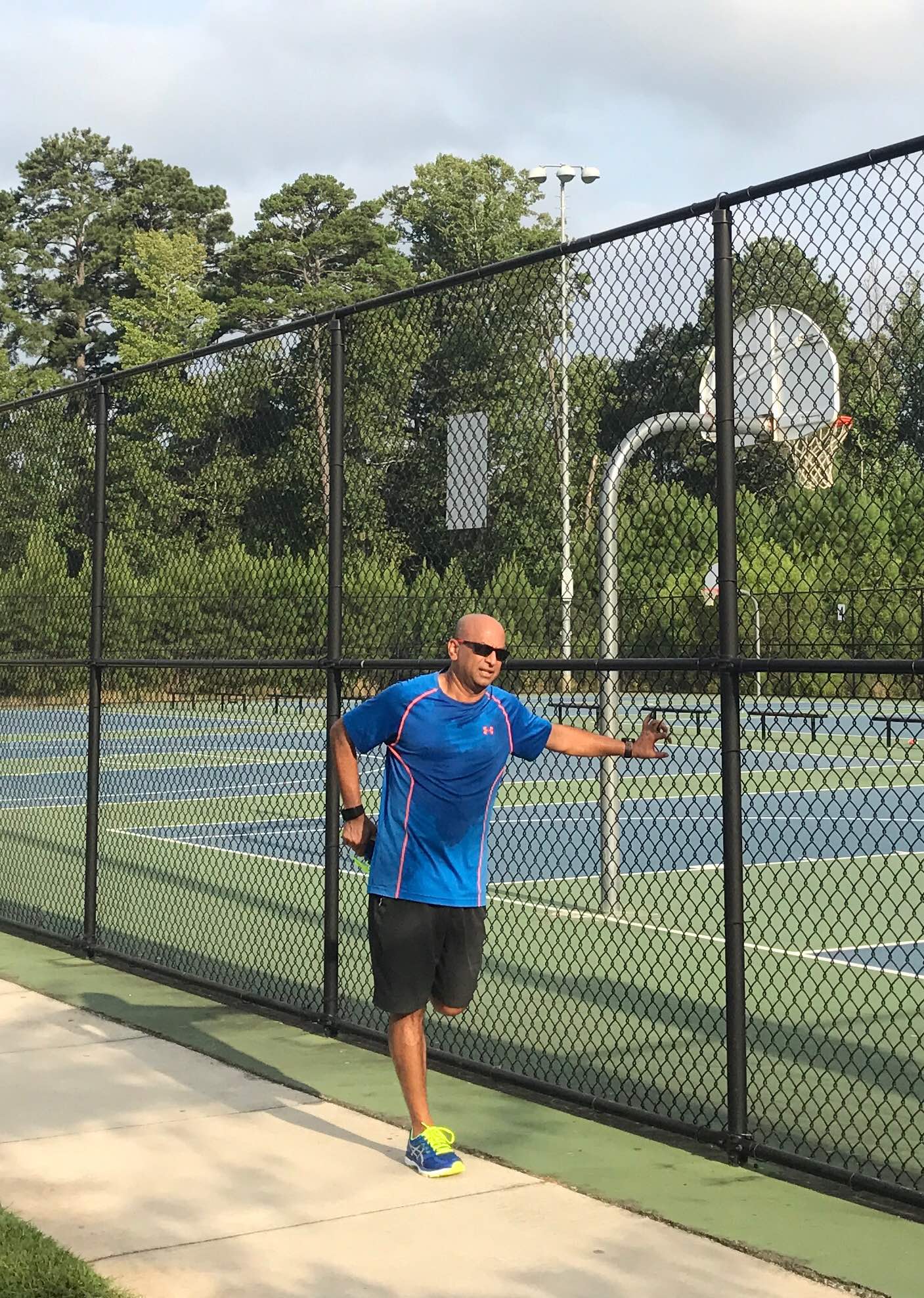 Category: Running | 6 Comments on Stretching by the nets…

From the bartender’s corner – Alabama Fizz

This is the last cocktail with The Botanist. Gin, lime juice, sugar and lime juice with plenty of ice – great afternoon cocktail for outside on a hot day like this… 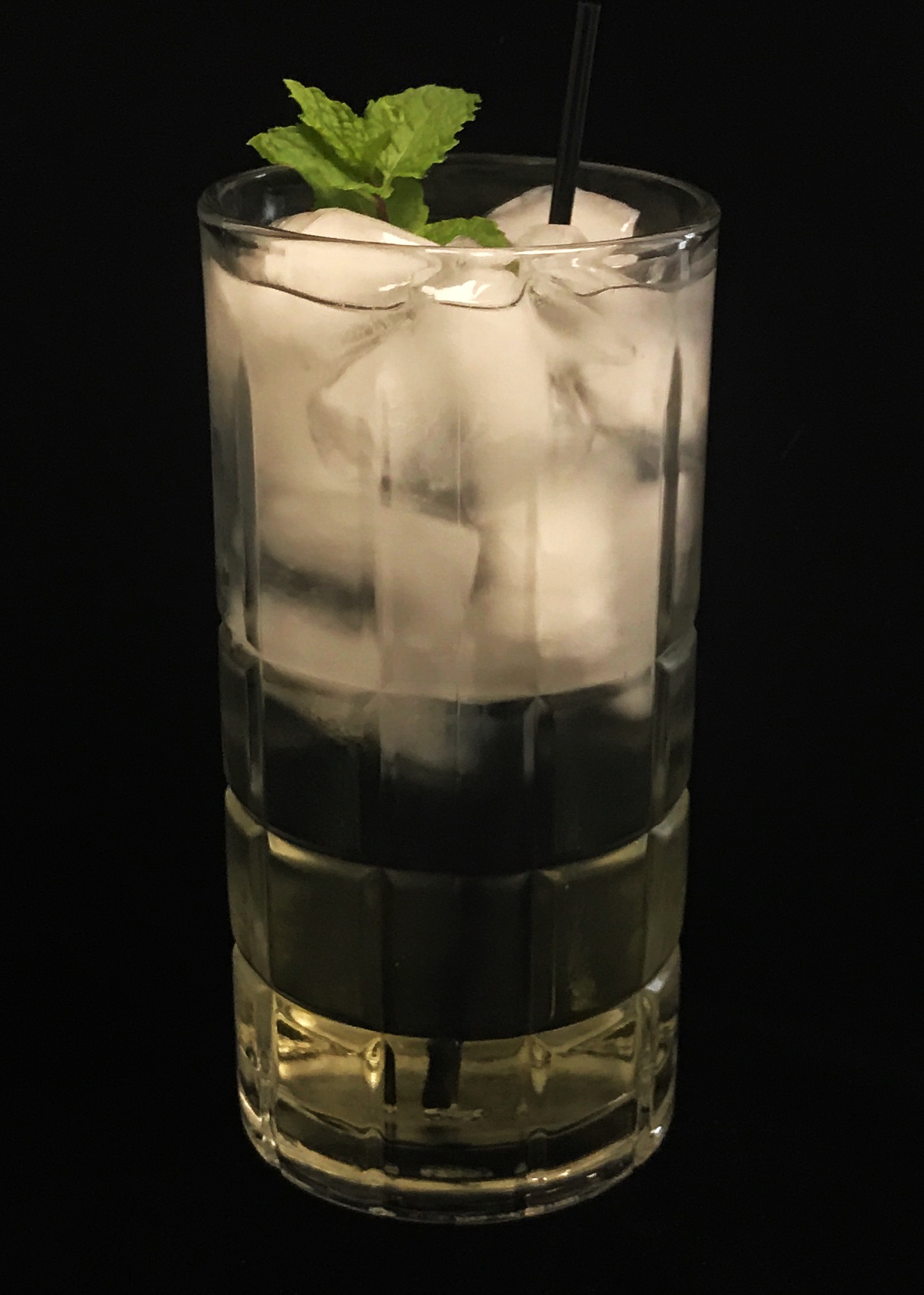 Category: Cocktails | 1 Comment on From the bartender’s corner – Alabama Fizz

Ran into quite a few running buddies in the trail – some twice (Greg and Indrani) and some even thrice (Lia)!! 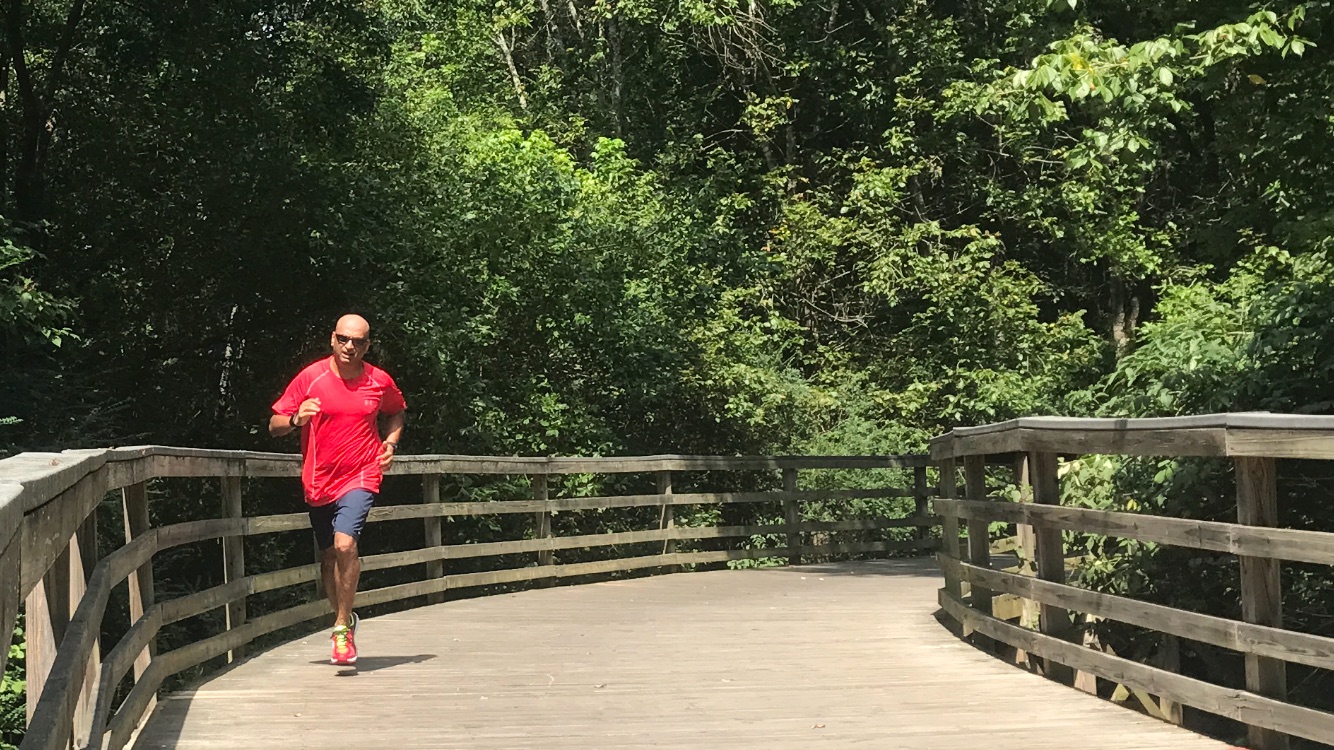 Near perfect angle for frontal view of the butterfly

The wing surface is barely visible. Almost looks like an incoming plane of some sort… 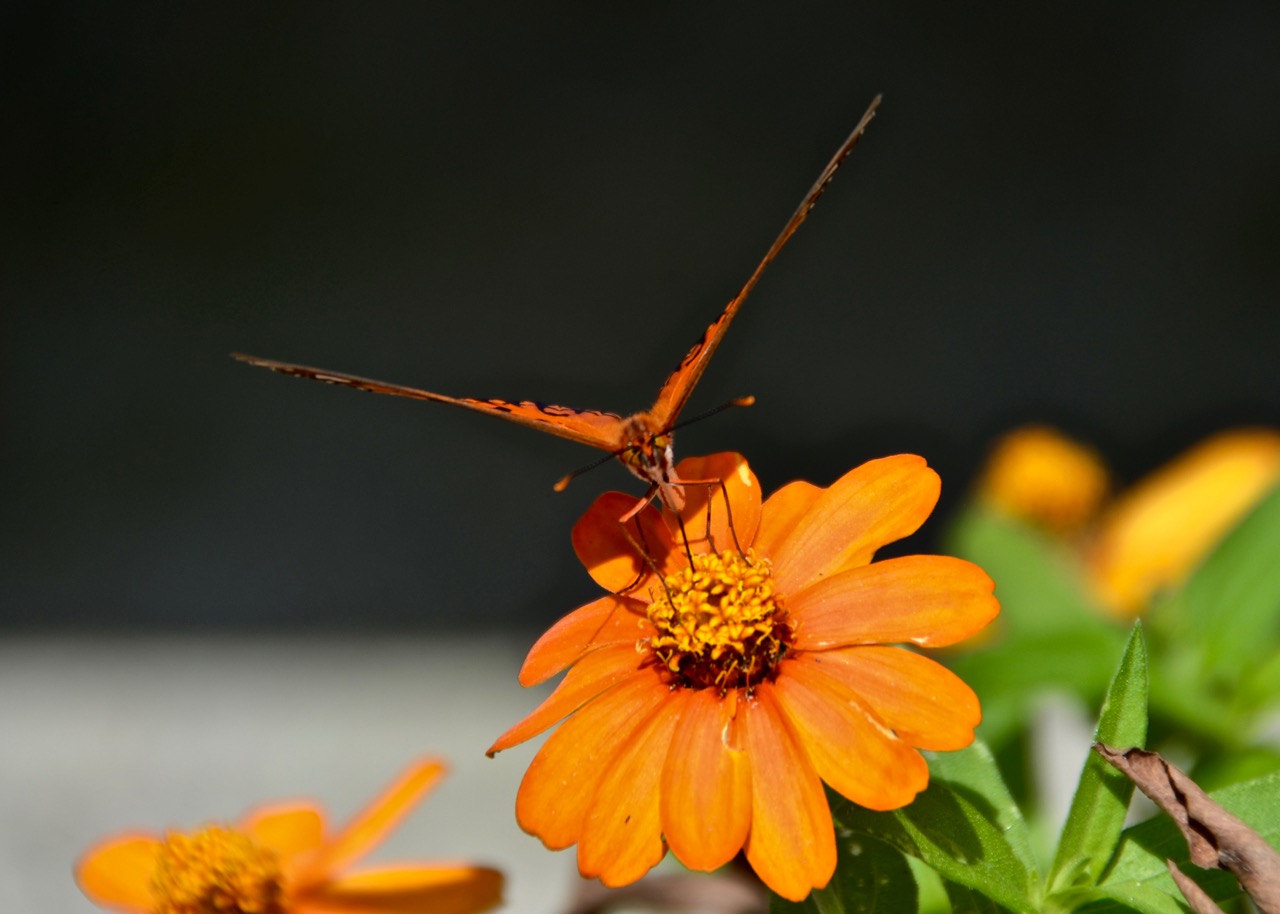 Category: Images | 1 Comment on Near perfect angle for frontal view of the butterfly

Side view of the same butterfly from previous post 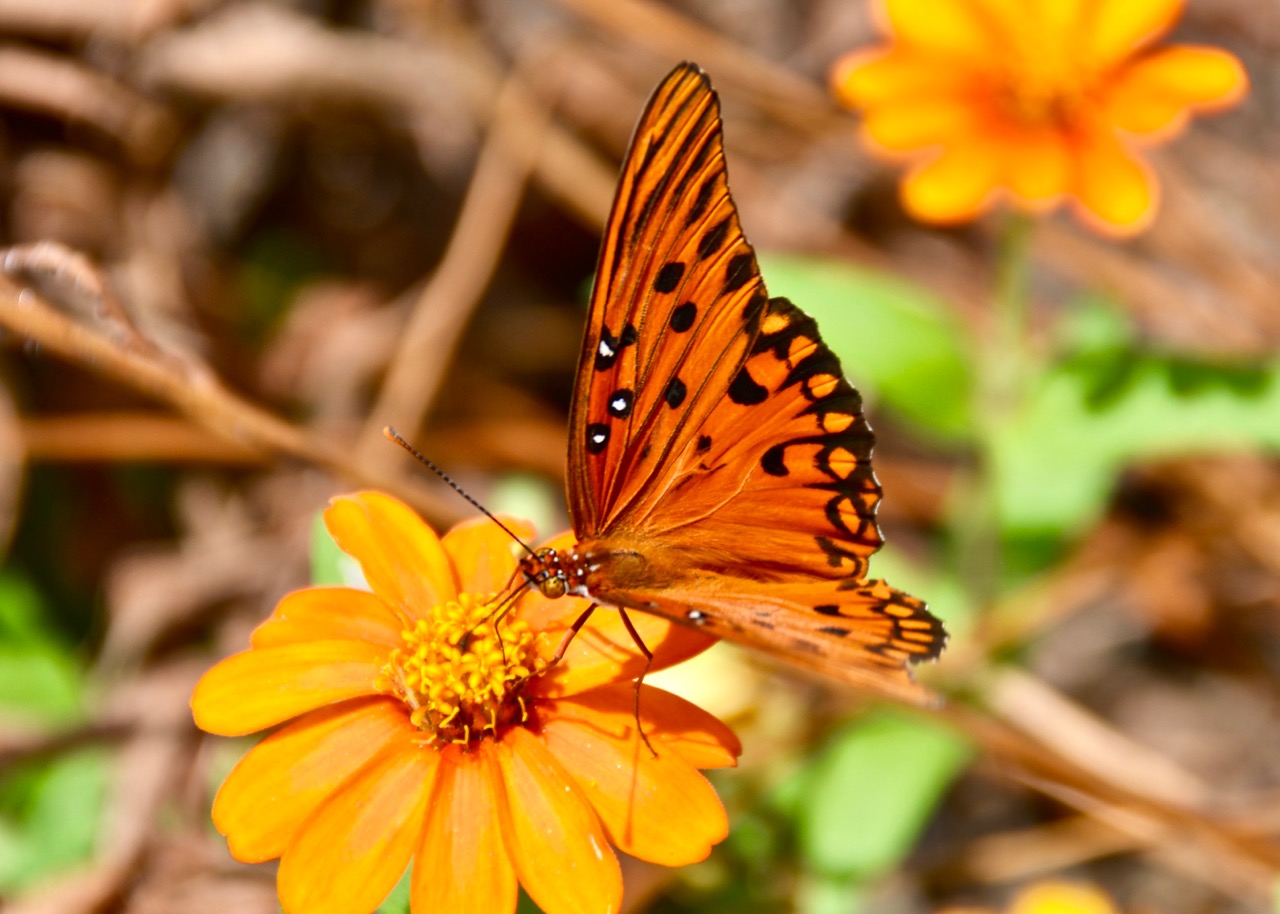 Category: Images | 6 Comments on Side view of the same butterfly from previous post