From the bartender’s corner – Pom Flirtini

Pomegranate Vodka, Champagne and a dash of grenadine!! 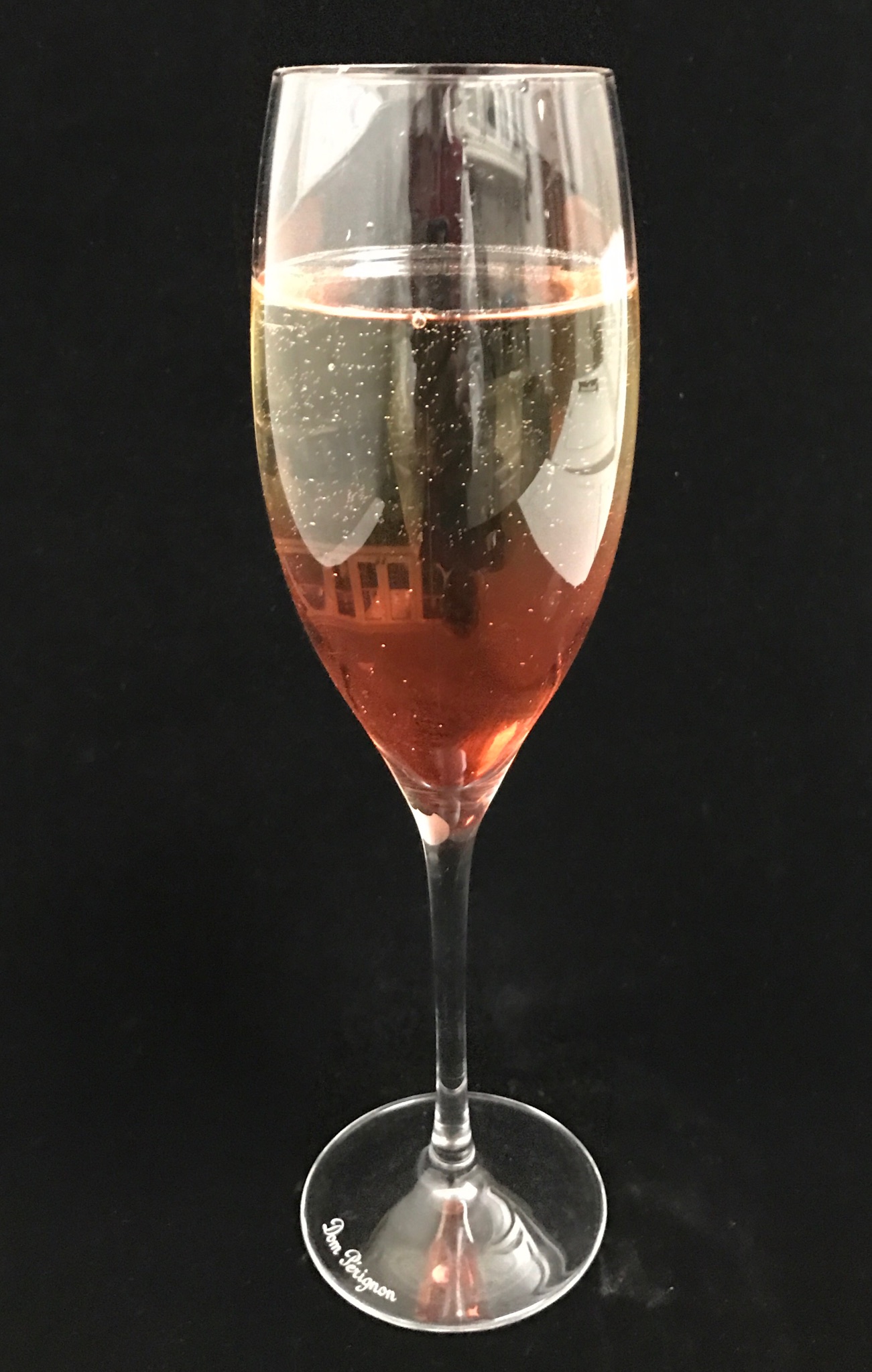 From the bartender’s corner – Alaska Cocktail with Wint and Lila

Last evening I did my final cocktail with Wint and Lila. That was a great Spanish gin. The cocktail I tried was called Alask Cocktail”. Other than the gin itself, it has Yellow Chartreuse and Orange bitters. 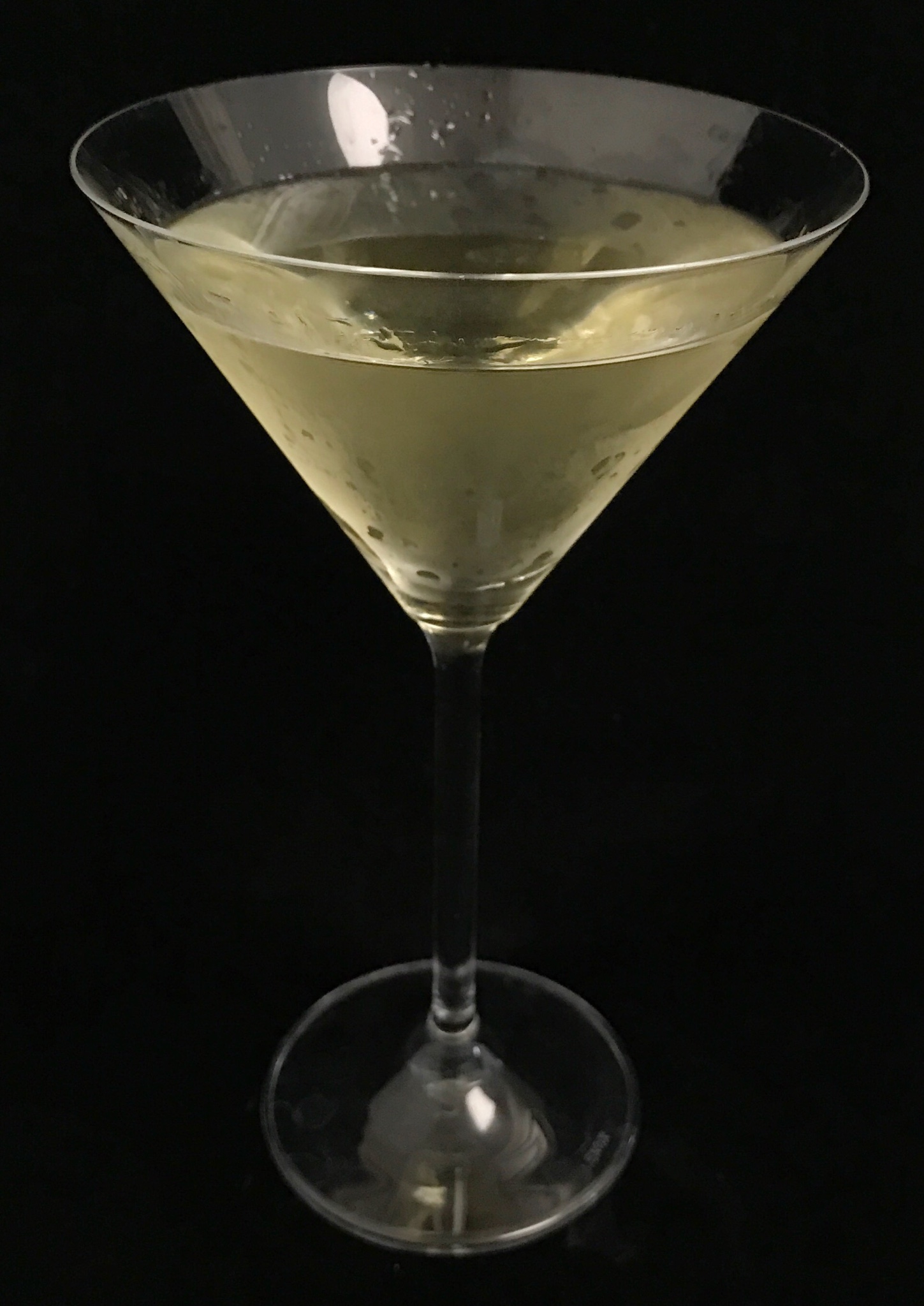 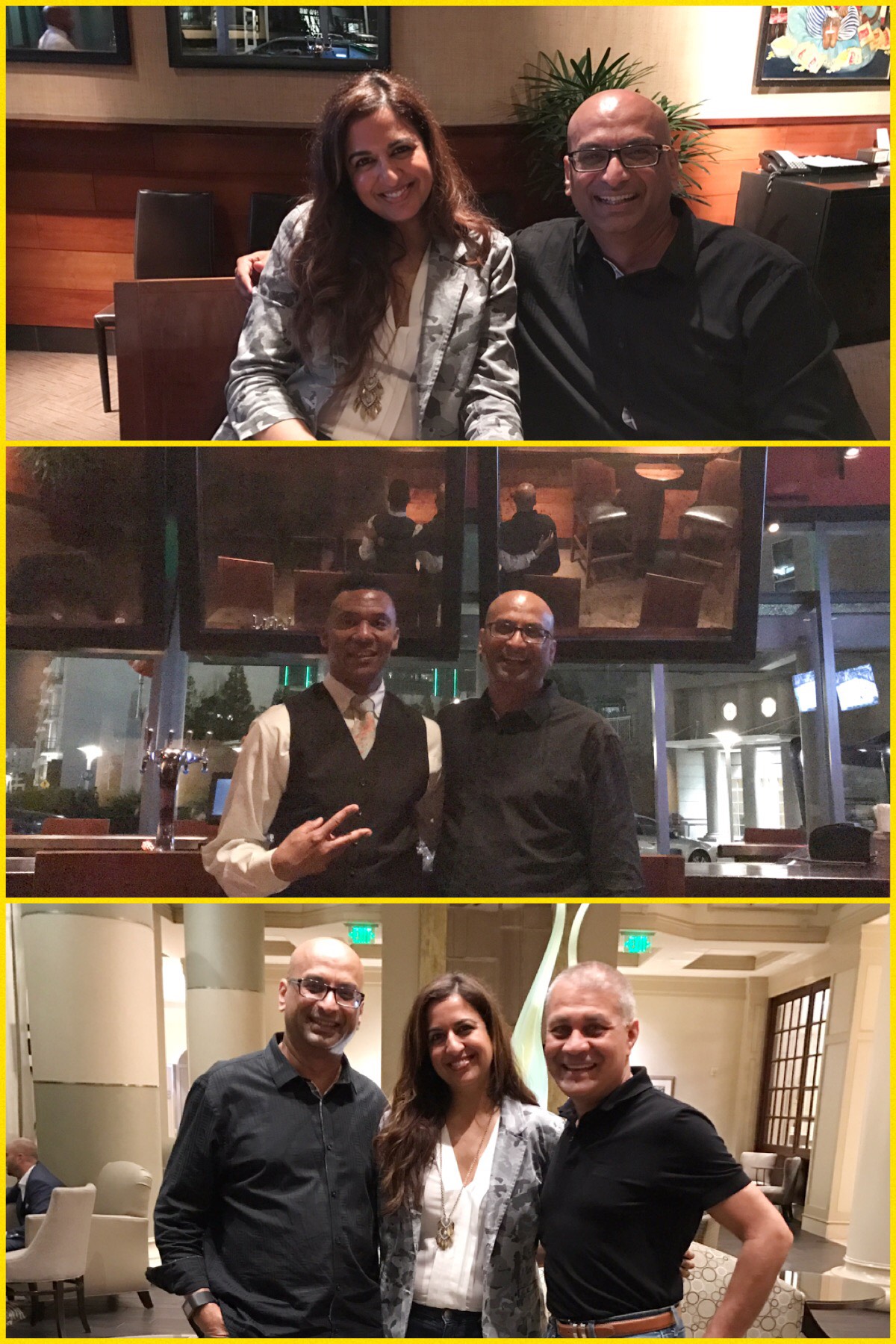 Sunday evening at our watering hole… 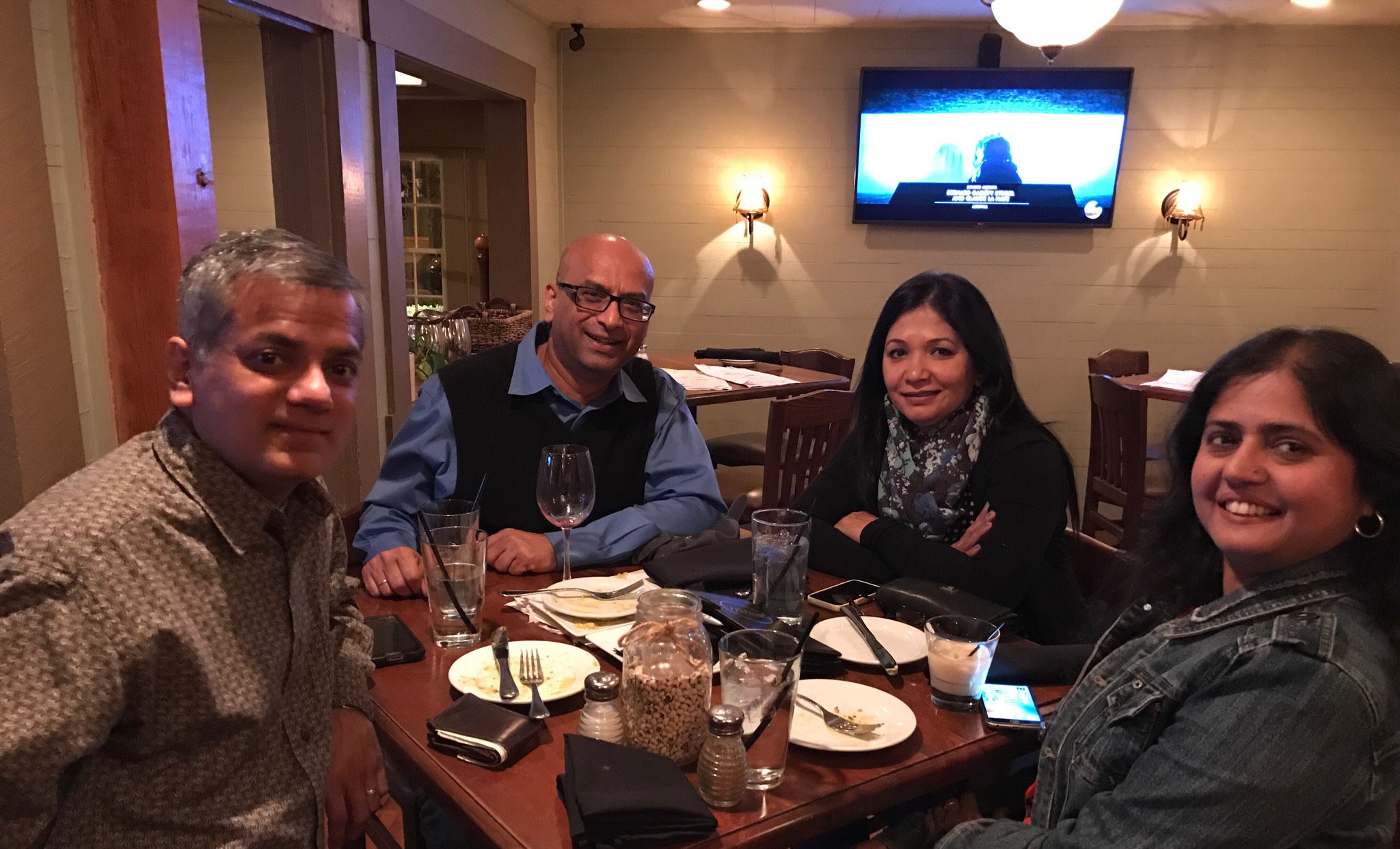 Can you guess the following? You can Google for the answers – you do not need to post them… But first try to guess

1. What is the oldest toy? If you think hard, you might be able to guess this.

2. What is the second oldest toy? For the life of me, I would not have guessed this right.

3. In England, it is against the law to not provide whom or what with toys? You are going to laugh your head off once you find the answer.

4. Speaking of which, in France it is a crime to sell dolls without this. Can you guess?

5. Which toy originated in gym classes in Australia, was banned in Indonesia, also banned by Japan from playing in public and the Russians deemed it to be “symbol of emptiness of American culture”?

6. Finally, can you guess who is the largest distributor of toys? You can get this if you think about it for a second.

Now check the internet for the answers…

Since I am not going to run till Mar 1st, spent some time putting running stats for the month together instead… 🙂 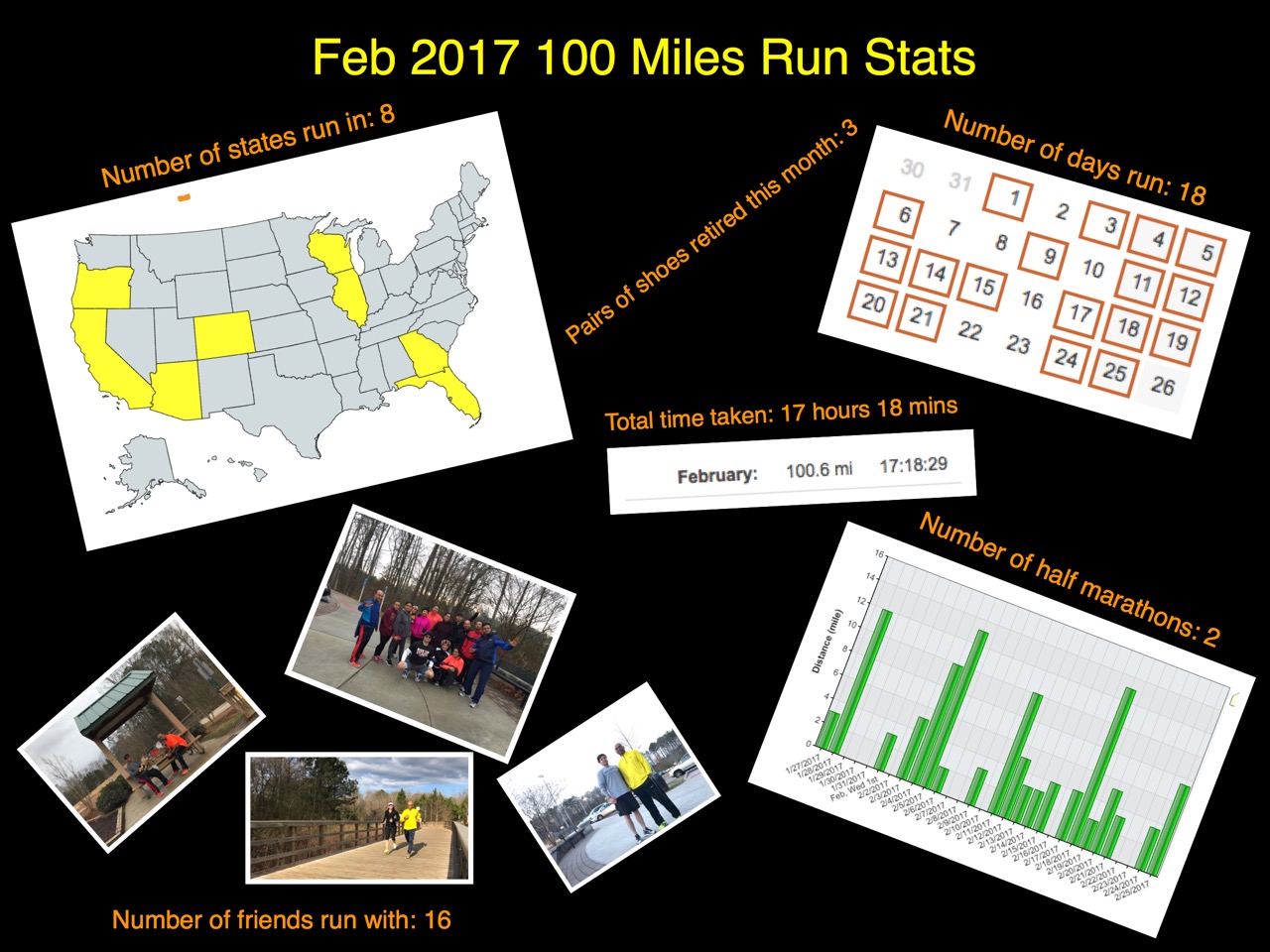 Today is a Nusrat evening. Great words from Ghalib…

Some references here – the lines on your palm is considered to state your future and fate, according to some… Here, Ghalib tells himself to pay no attention to it…

“Do not go by the lines of the palm
On your hand, hey Ghalib
‘Coz, luck is bestowed even upon those
Who do not have any hands” 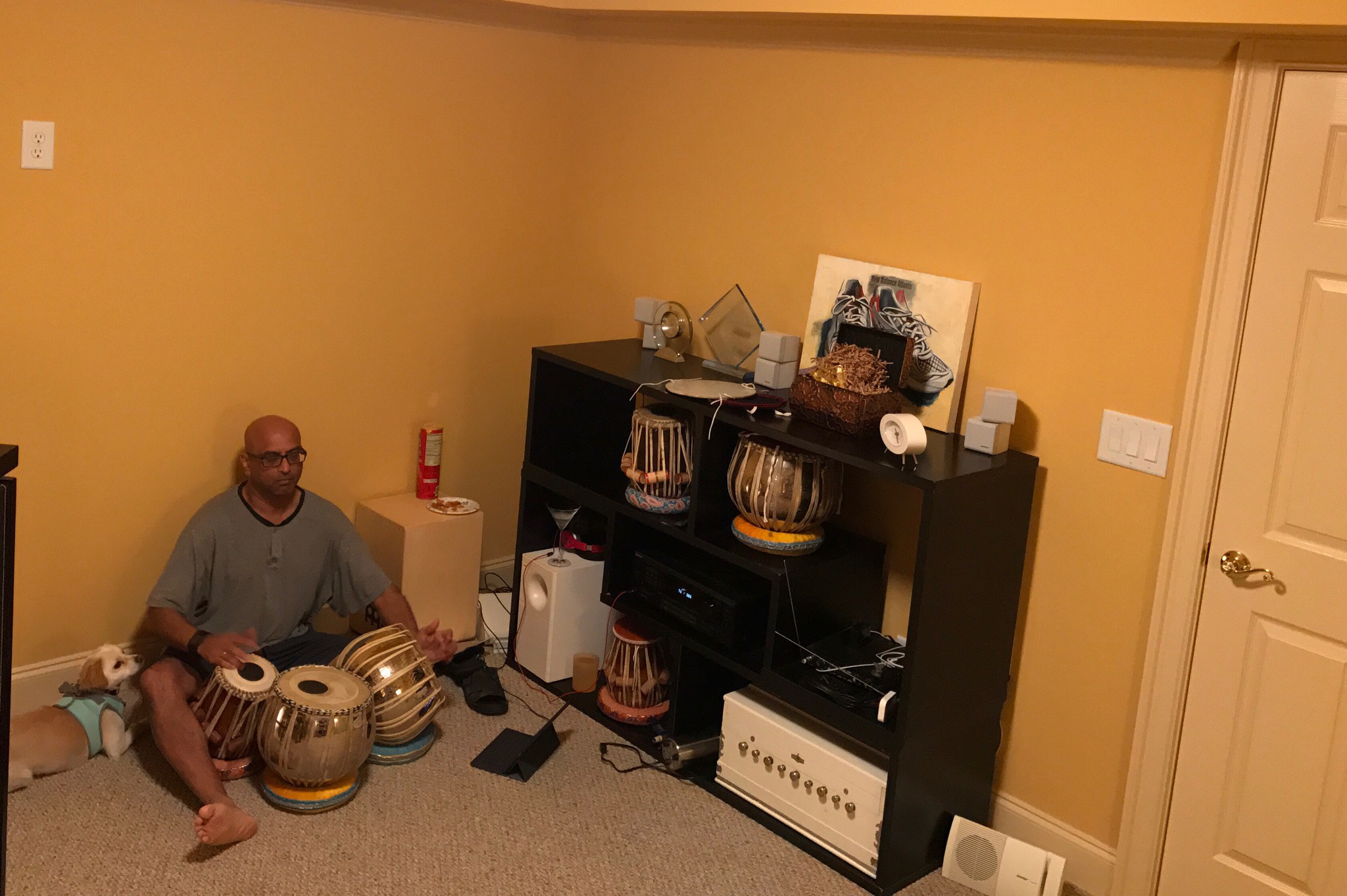 It was hardly a year back – in fact, March 2016 – that I found out that this gentleman – father of somebody I know in Atlanta – was in an old age home not too far away from where my parents live. Last May, I went in unannounced. He did not know me. But that was okay. It did not take me too much time to make friends with him… or the many other old folks who came by to talk to me (their moment of pride? – “my son/daughter is also in America like you” – the irony of they pushing their next generation to a better life in America while they get relegated to a distant old age home with total strangers weighed very heavy that afternoon on my drive back). [“The Gift of Time”] (top two pictures)

During my next trip last year – and that would be June 2016, I brought my sister with me – who is a far more compassionate person than I am – and we spent about three hours with the gentleman and more people of his age group at that old age home that time. I remember he mentioning that it would be great for him if I could drop by for two minutes every time I came to visit my parents. [Revisiting an old age home”] (bottom left picture)

In my next trip (last year end/this year beginning), I was running very short of time. On my way to the airport, I took one more detour – after some debate on whether I will miss my flight – to see him for about fifteen to twenty minutes. His last words? “Ok. Go now. But come back again. It feels good to talk like this”. An overwhelming sense of guilt had gnawed into me on the trip back – Why was I even thinking whether I had time to meet him? If I did not have time for old folks like him who have made folks like me stand up in life, aren’t all my priorities all messed up? [“One last unscheduled stop”] (bottom right picture) 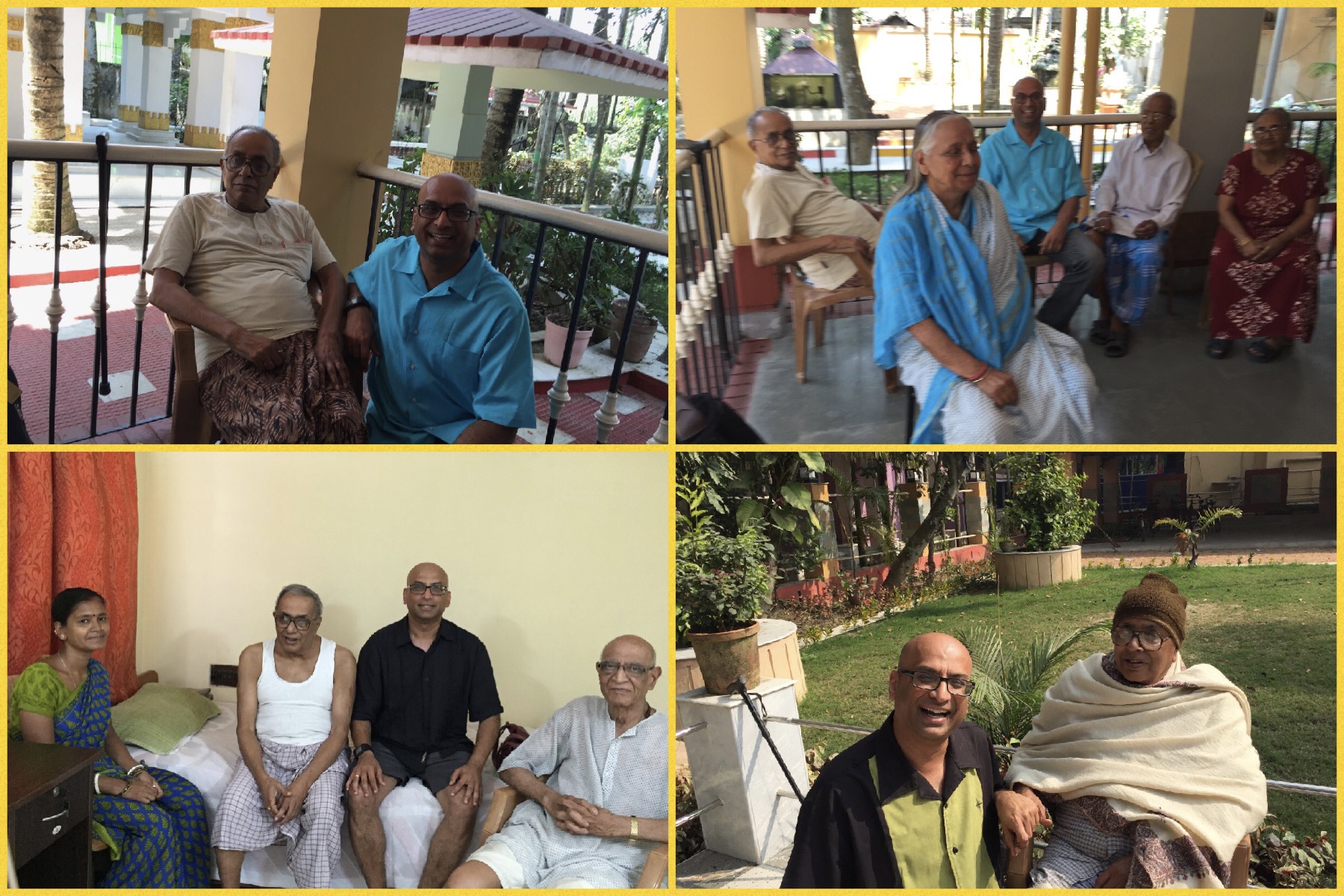 From the bartender’s corner – Aperitivo with Wint and Lila

Gin (Wint and Lila from Spain), Sambuca (from Italy) and Orange Bitters (from US) 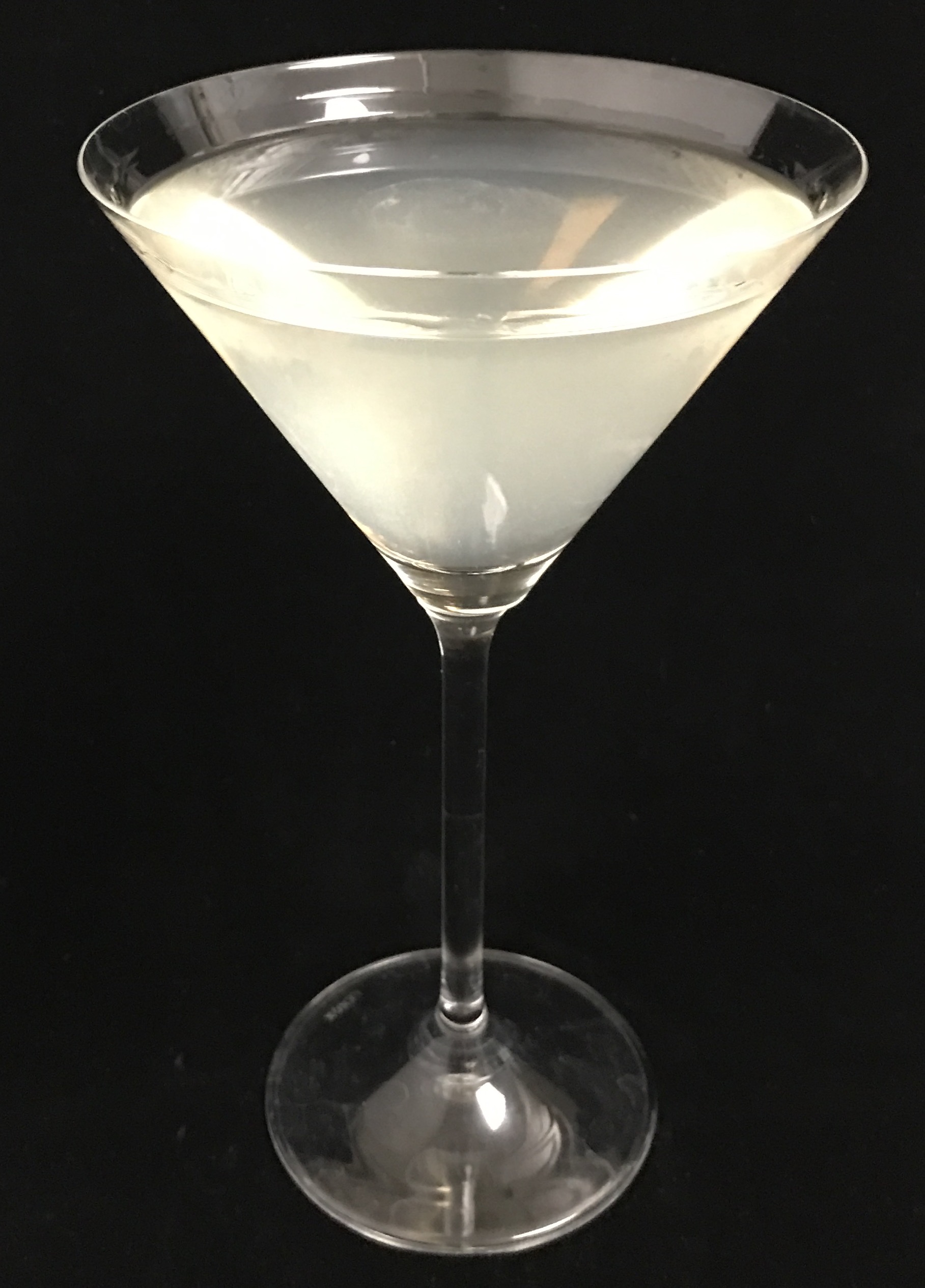 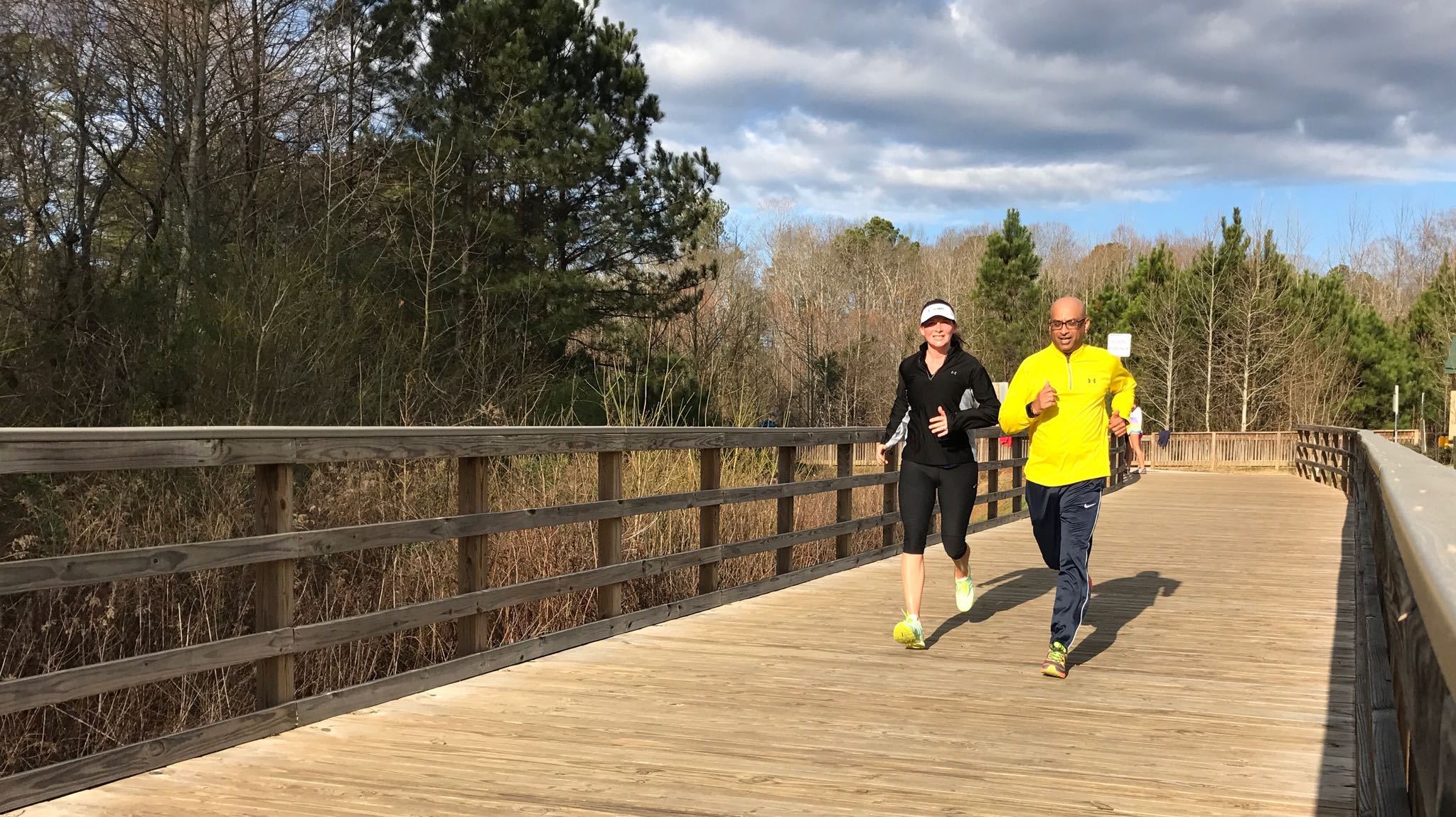