Fork in the road..

Came across this road in Coeur d’Alene on my way to Spokane. My other option was to take the Highway.
Haha 🙂 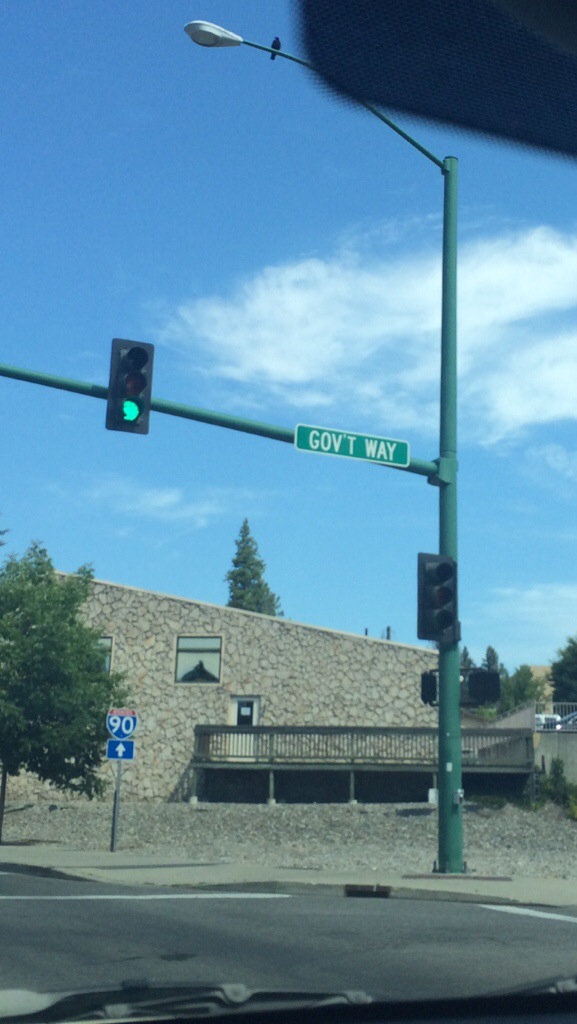 Run up the Tubbs Hill

Ran up the Tubbs Hill this morning. The trail had continuous view of the lake. The view from Corbin point was breathtaking. Check out the trail map etched in stone at the base!! 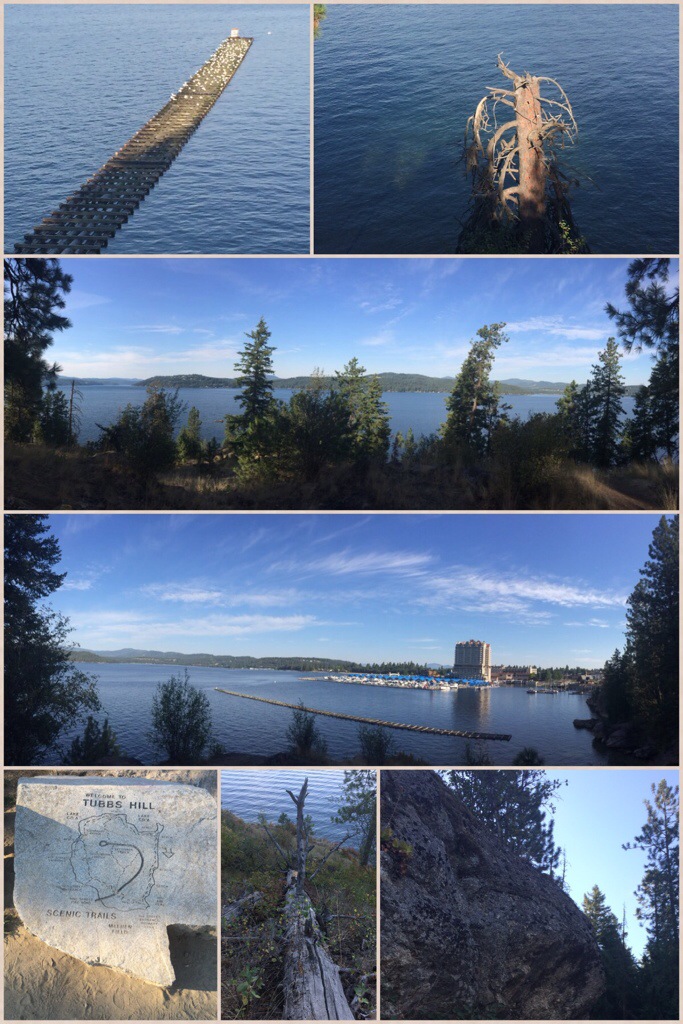 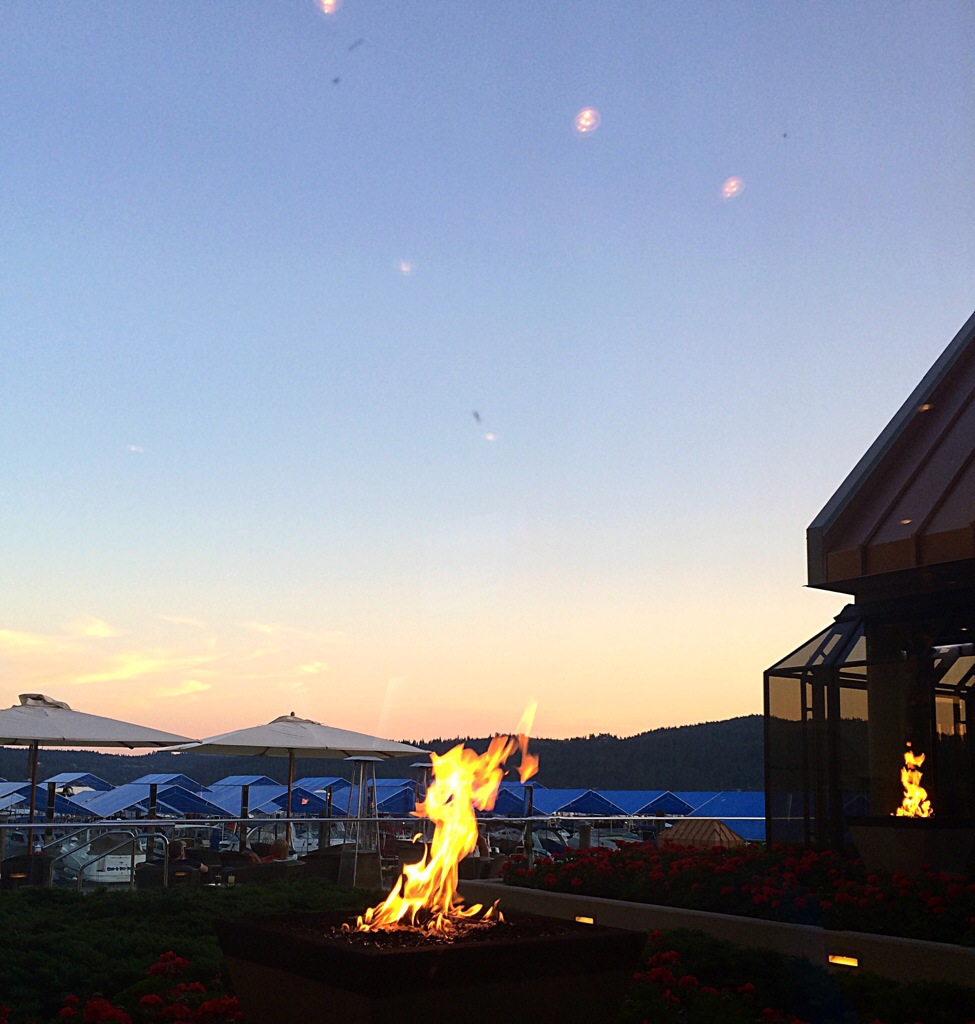 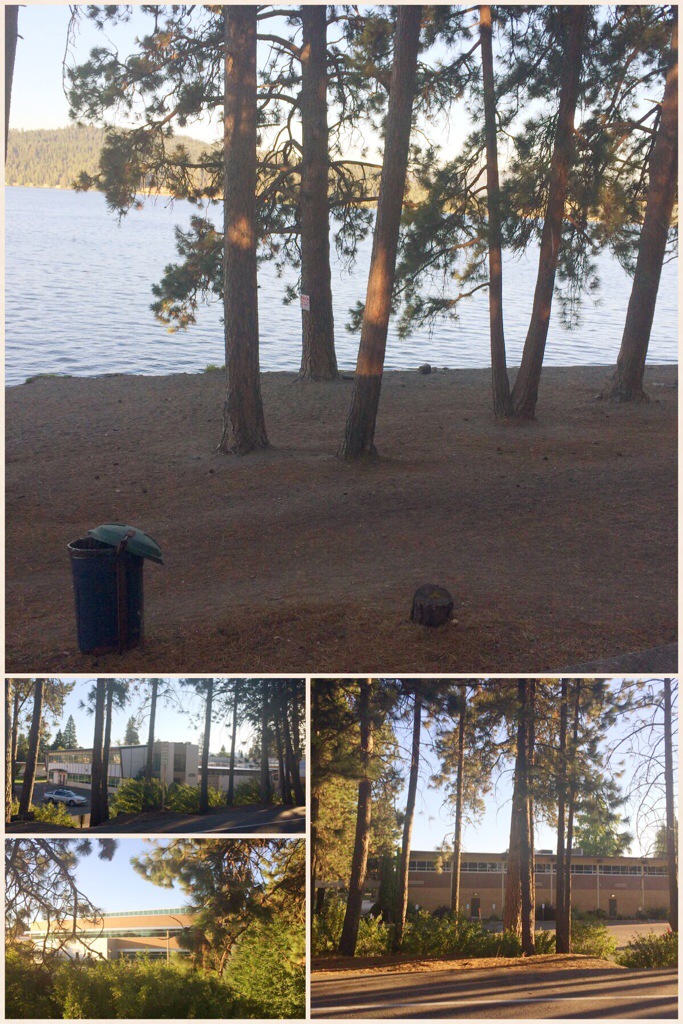 View of the lake from the room 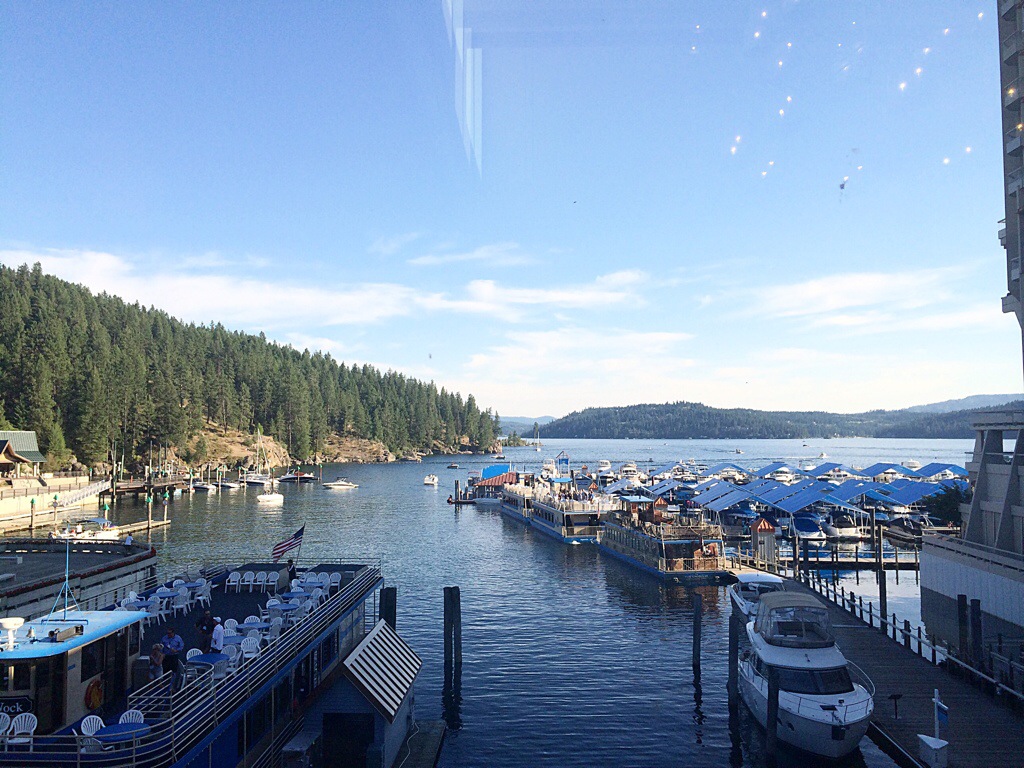 5K run by beautiful Lake Couer d’Alene. I wish I had brought my camera… 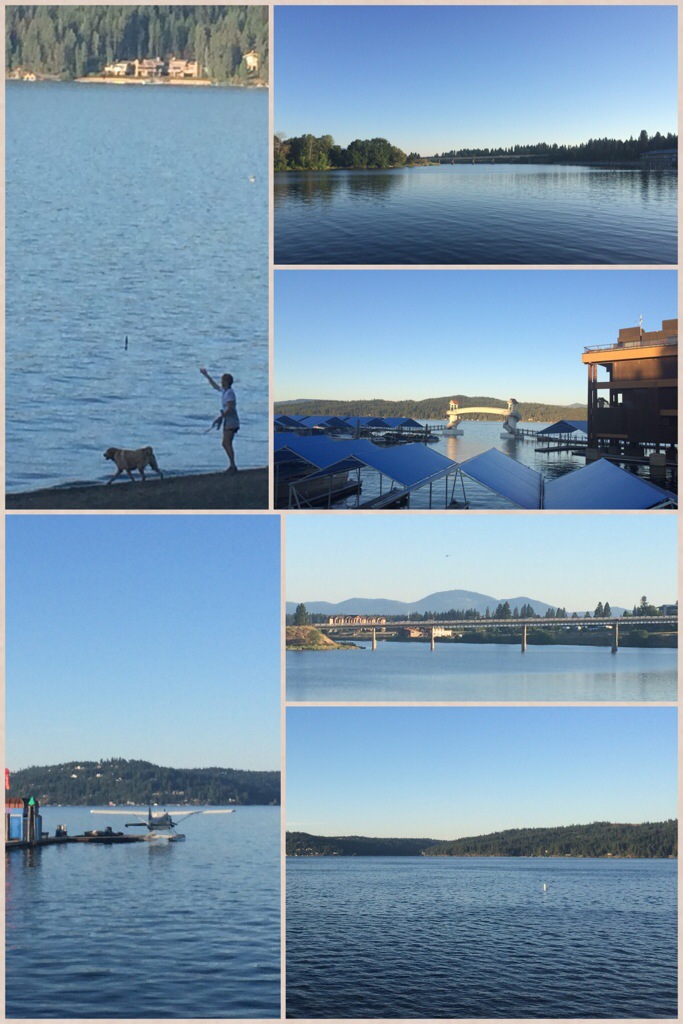 This is the “Sheboygan” of the West

Category: Travelogs | 2 Comments on This is the “Sheboygan” of the West

Minneapolis airport can be easily renamed as iPads-R-Us. There must be a thousand of them for free use by passengers. I won’t be surprised if more passengers are missing their flights after clearing security than before at this airport 🙂

The waterfall bouncing off Nikita’s head 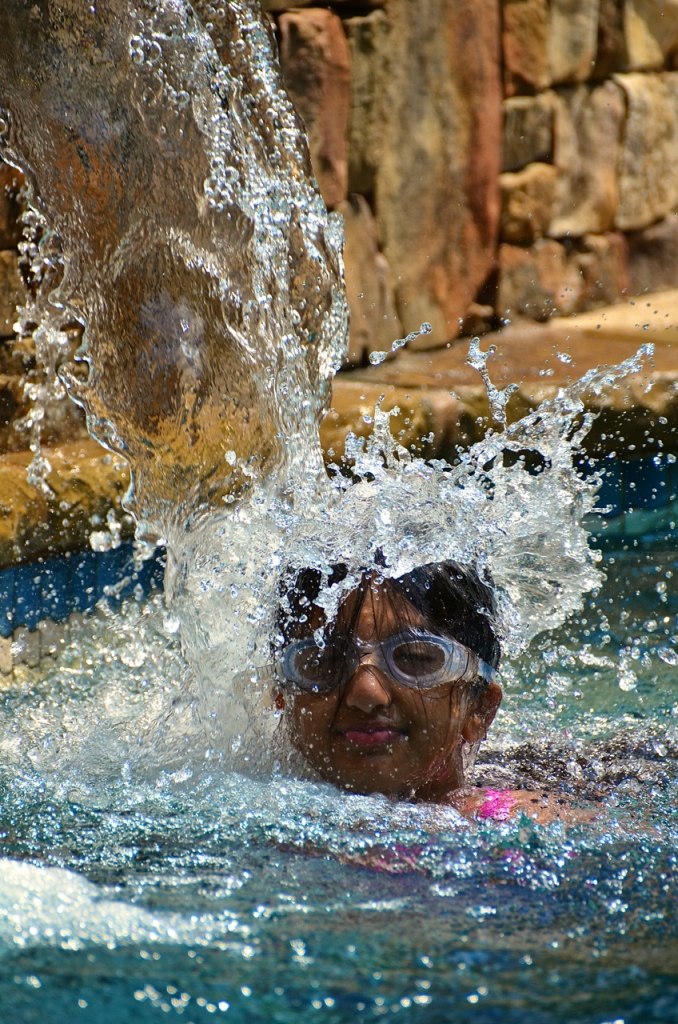 This one keeps coming back for more seeds 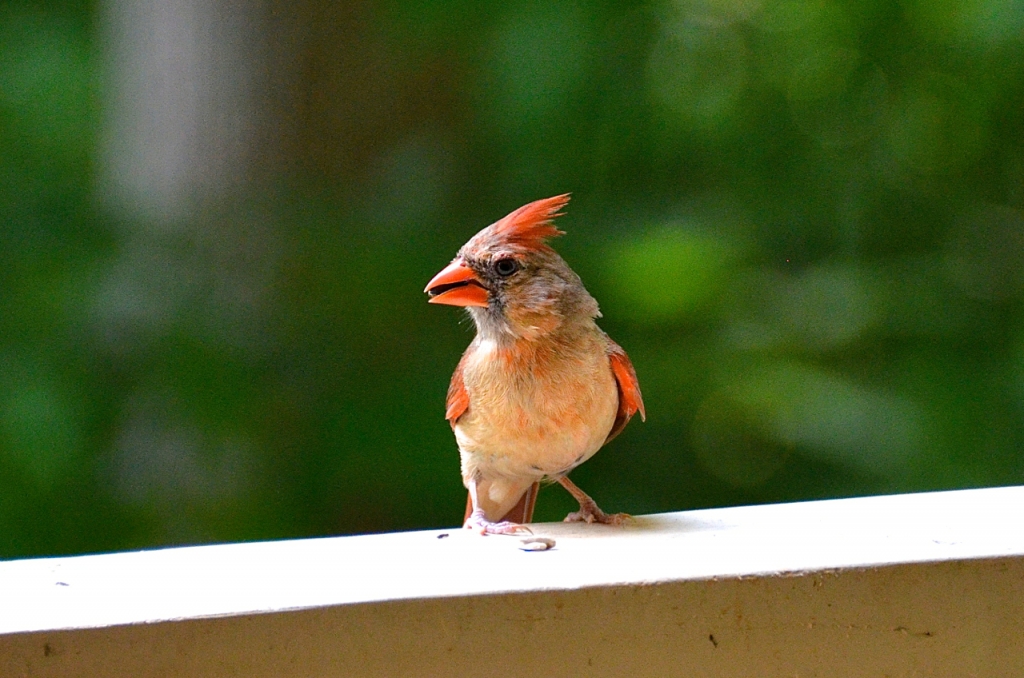