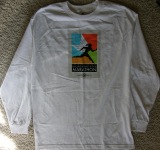 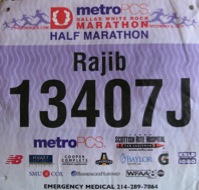 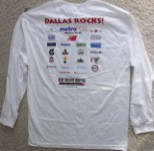 On Dec 11, 2010, I ran with Sharmila in the 23rd Jingle Jog 5K race in Atlanta. We finished at 39 min 37 seconds. It was really cold but very festive. Runners had come with great festive dresses and there were a lot of decked up dogs!!!

After the run, my group folks from office got together for a great Starbucks get together!! Had a lot of fun! 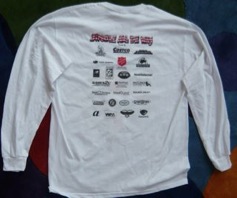 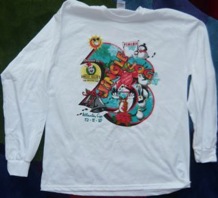