A logic/mathematical puzzle to start the New Year

Sunil Roy and I were strolling down the road – somewhere in Chelsea area with the rest of the family – when he posed an interesting puzzle for me. See if you can get it.

To give everybody a chance, refrain from posting the answer in the Comments section. Send me a personal message and I will put your name up if you solved it.

You have two dices. One has 1 thru 6 painted on its faces like a normal dice. The other has blank on every face. You can write down any integer number 1,2,3… on each of the blank faces of the second dice. You can even leave it blank – which would stand for 0. You are allowed to repeat the numbers (you can have two faces with the same number).

The question is: What numbers would you paint on the six faces of the second dice such that:

You can assume that the two dices are unbiased. (It will be completely random which face will show up)

Category: Puzzles | 1 Comment on A logic/mathematical puzzle to start the New Year

First ever – a perfect month! All the three circles completed… every single day of the month. 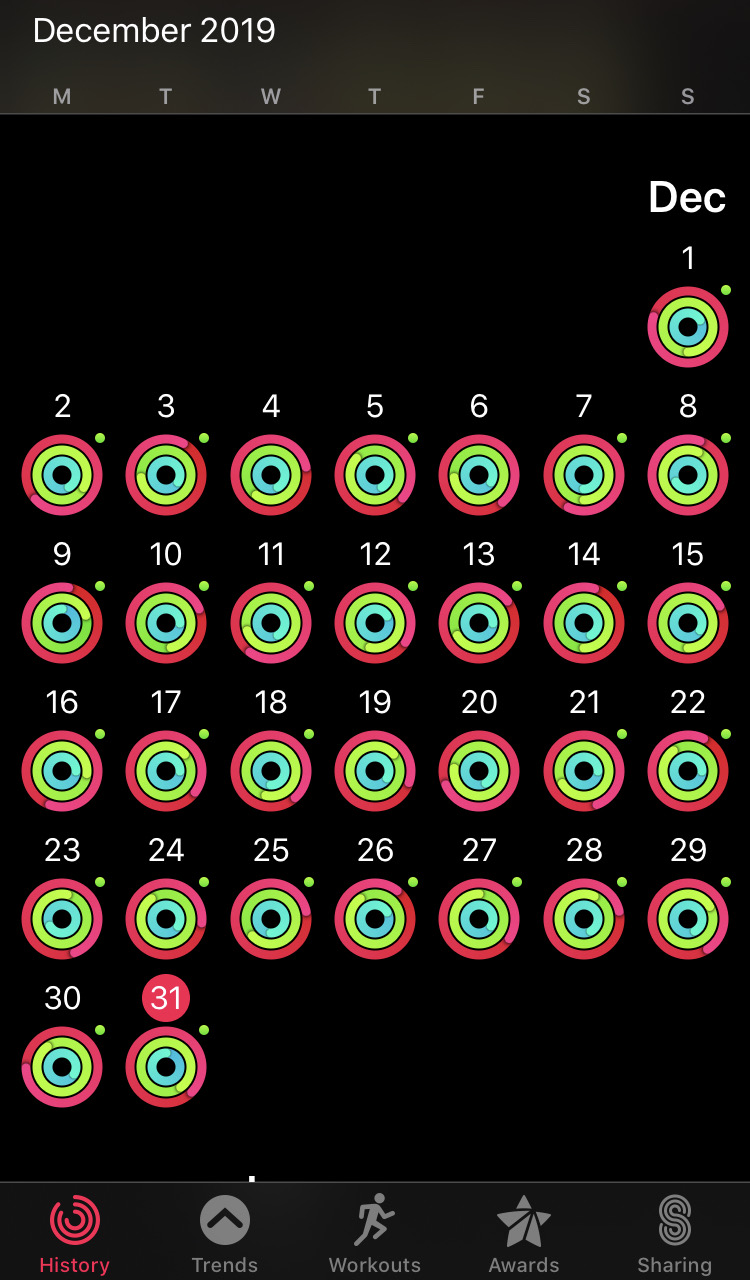 One of those letters for digits… with a twist.

As an example, the two D’s will have exactly the same value since they are both red. But the red G and the blue G are going to be off from each other by one since they have different colors. (If one is 6, the other can be 5 or 7). 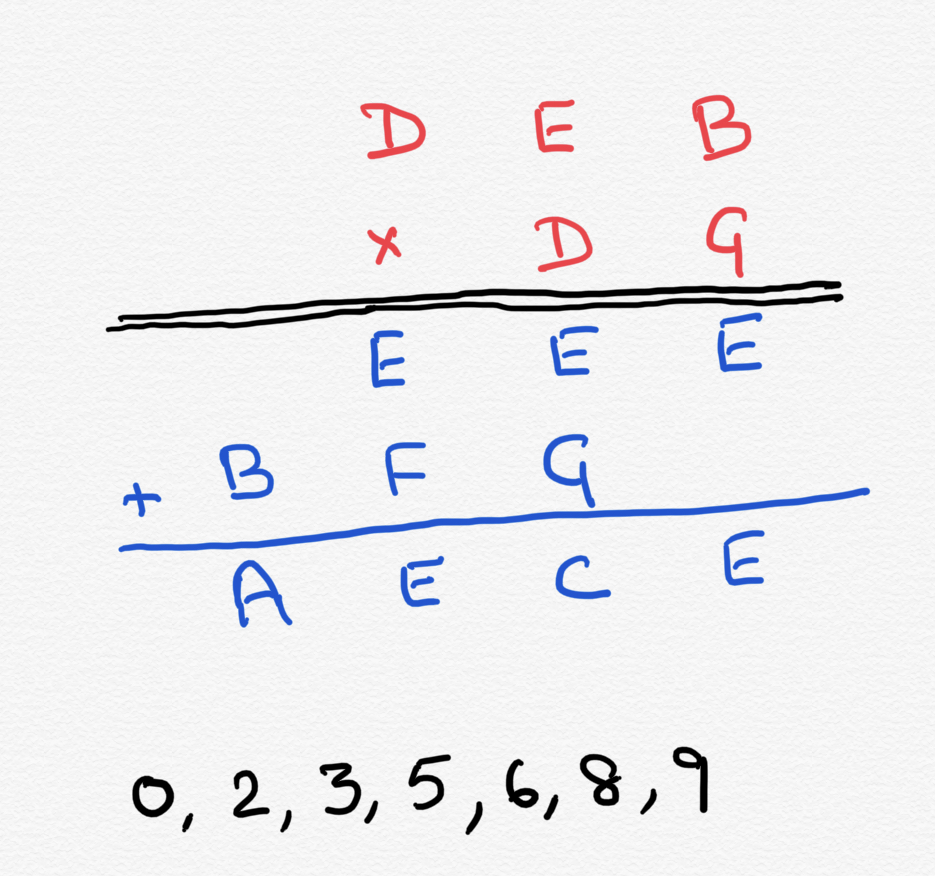 Ready for a puzzle?

Do you see something intriguing in the picture?
Check out the clothesline with all the clothes hanging (a lot of unmentionables, I must admit) between the two buildings (sort of in the middle of the picture). Now look at the height of the buildings… how the heck do they put them up there? 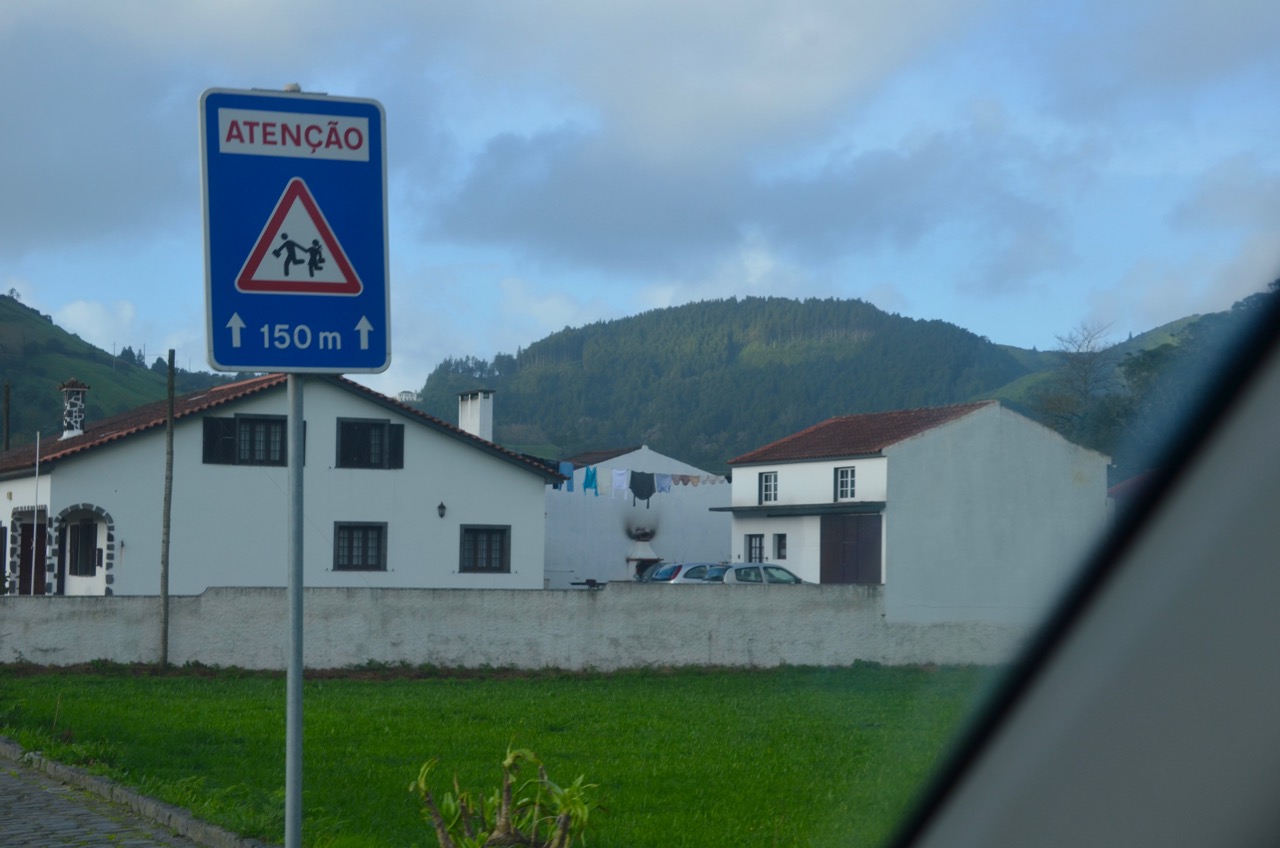 Puzzle: Of wine and water…

You do the whole thing over again. And one more time (so total of three times).

Of course increasingly the water beaker is getting more wine and vice versa.

Instead of putting your answer (and how you arrived at it) in the Comments section, write to me directly in messenger.

Category: Puzzles | 4 Comments on Puzzle: Of wine and water…

A hard puzzle from India!

Tuesday afternoon, I was all by myself. Both dad and mom were sleeping. Not knowing anything better, I went around going thru the books that still adorn the book shelves in my parents’ house. These are books from my school days. They have kept them still. Most of them are disintegrating – but they are still there. After going thru some of the books that I had studied in high school, I chanced upon this book I still remember for very hard math/physics problems. Written by Irodov, it was a book I had bought from Kolkata Book Fair in 1984.

I glanced thru a few pages. Sure enough, they are as hard as I remember them. There was one that caught my attention as a very interesting one. You can see the one in the picture that I have circled with the red line.

Here is a version of the problem:

Now realize that for every ant, the target ant is moving continuously. So, every ant is continually changing its direction. It is not as simple as an ant goes from one vertex to the other. That is what makes the problem hard.

After thinking about the problem for some time – and not getting anywhere – I posed it to my brother when I met him two days later. Together we spent about an hour in our drive to Kalyani from Kolkata discussing the problem. Eventually, we reached Kalyani and asked mom for some paper and pen. Another half an hour later, we did manage to solve the problem. Excitedly, we pulled out the Irodov book again from the shelf to see if the answer it had given matched ours. It did!!!

This was only Chapter 1 of the book and the 12th problem in it!! That chapter alone had another hundred plus problems. And then there were many more chapters!!

Man, I am way past my prime when it comes to ability to solve these kind of problems.

Anyways, see if this excites you to give it a crack.

If you get it, try the same problem with a square of side “a” instead of an equilateral triangle. 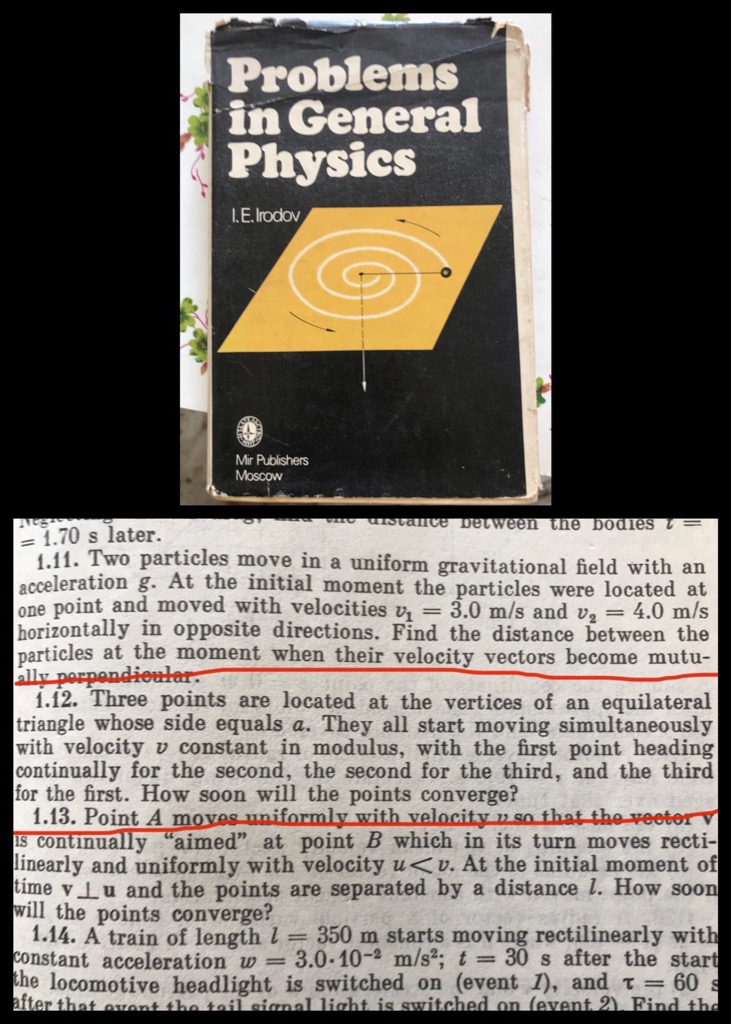 Category: Puzzles, Vacations | 2 Comments on A hard puzzle from India!

You might have heard various variations of this problem before.

You have 2 ostrich eggs in your hand (fairly hard shells) and you are in front of a 50 story building. The basic challenge is to figure out which is the floor from and above which the eggs will break on impact to the ground when you drop them from a window of that floor. Of course, this can be done with only one egg. You start with first floor – if it does not break, go to second floor. And keep doing this till you find the floor where it does break. The minimum number of tries you will need to guarantee finding out that floor is 50. (Basically, in the worst case, you have to keep trying all the way to the top)

But you have 2 eggs. Now, the challenge is to find out the minimum number of tries with which you can guarantee finding out that threshold floor at or above which an egg will break (one try means one dropping of an egg). Needless to say, once an egg breaks, you cannot use it again.

A puzzle for the weekend

In a remote part of an African jungle once lived a bunch of lions. No other animal ever came there. Except one day, somehow a deer showed up. Of course, the lions immediately wanted to eat it. Now, these lions were very smart and very courteous. Some might even say they took special “pride” in it 🙂

Puns aside, here are the rules of the puzzle:
(*) the lions have an understanding that only one lion – whoever is first to touch – can kill and eat a deer. (when one attacks, nobody else does; that is where the courteous bit comes in)
(*) they also know that this deer has a property that whichever lion attacks and eats it, itself becomes a deer the next day (which can be attacked and killed by other lions then)
(*) Every lion is desperate to eat a deer. They are okay to live the rest of their life as a deer itself – but will not do so if they know they might get killed the next day by the lions.

Question: Will the deer survive?

Category: Puzzles | 25 Comments on A puzzle for the weekend

Two students independently come to the library every day after dinner between 7pm and 9pm. Each stays for exactly one hour and then leaves. At any night, what is the probability that they met? (meaning that both were in the library at the same time even if for a very short while)

Basketball throws: a rather intriguing puzzle

I had run into this problem long time back. I ran into it again last week. Thought will post it. See if you can solve it without using Google to find the answer. If not, then Google it – pretty interesting, huh? (I will post the answer later).

A basketball player keeps track of his throws for a full calendar year. He, of course, misses a few shots and succeeds with a few more. He missed the very first shot of the year. But he ended the year with 83% successful shots. You have to prove that there had to be a point where is success rate was exactly 75%.

In fact, can you guess what are the other % (other than 75%) for which this is also true?

Category: Puzzles | 26 Comments on Basketball throws: a rather intriguing puzzle